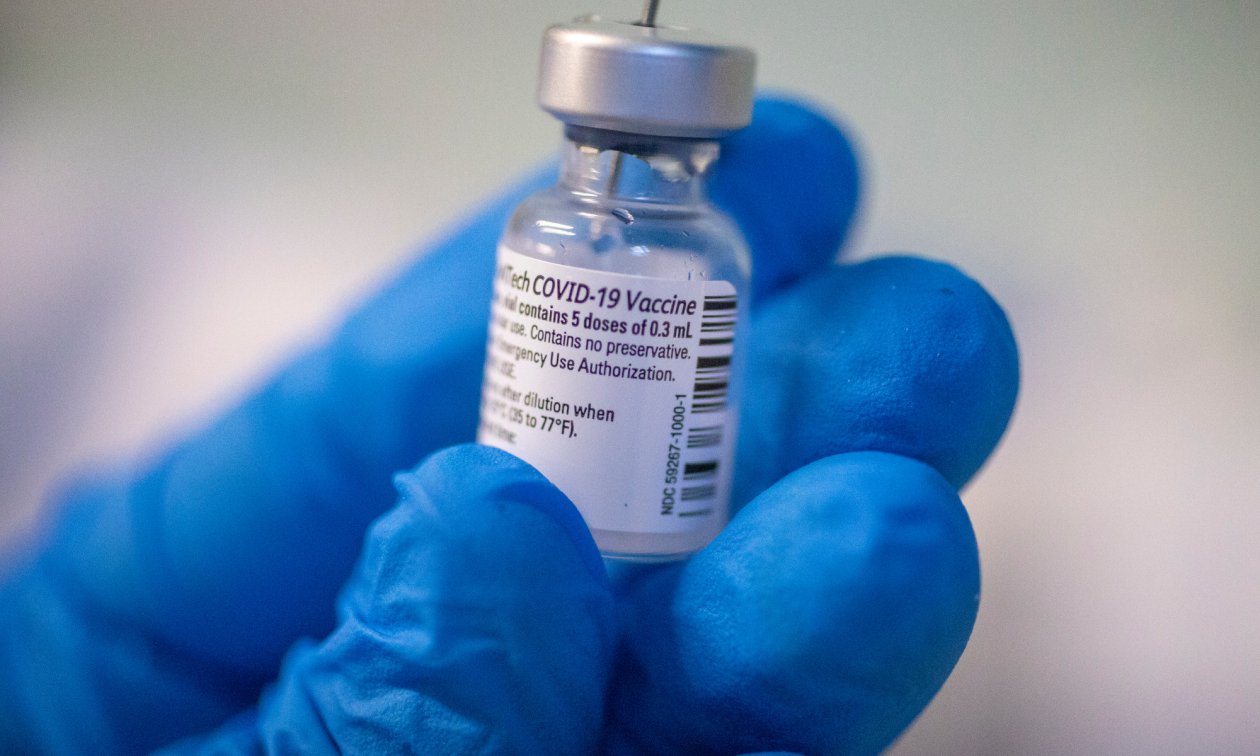 A lighter version of the Sputnik V Covid-19 vaccine, which is administered in a single dose, is said to halve the chance of contracting the virus.

In a recent interview with the Vesti Nedeli, on the Rossiya-1 television channel, Alexander Gintsburg, the director of the state-run Gamaleya Research Institute of Epidemiology and Microbiology where both Sputnik V and its slimmed-down version were developed, weighed in on the risks of contracting the disease after using the light option.

"The light variant of the vaccine is the first component of Sputnik V. When used without the second shot, it gives a possibility to reduce the risks of contracting this disease by 50, if not 60%," Gintsburg said on Sunday, adding that the vaccine reduces the number of serious and fatal cases caused by the disease.

In late March, the one-shot Sputnik Light version of the Covid-19 vaccine was registered after successfully undergoing the first phase of clinical trials. The vaccine tested on 150 people in Moscow and St Petersburg will become Russia's fourth approved Covid-19 vaccine behind Sputnik V shot, EpiVacCorona, developed by the Siberia-based Vektor State Virology and Biotechnology Center, and CoviVac, produced by the Moscow-based state-run Chumakov Centre.

Although the "light version" of the coronavirus vaccine provides less protection than the two doses, it has shown 85% efficacy. Earlier, Gintsburg noted that the immunity after administration of the vaccine is established during three weeks and remains for about 3-4 months.

He also mentioned that even if the vaccinated people become infected with the coronavirus after getting the jab, severe Covid-19 will not threaten them, since the causative agent of the virus will not descend into the lungs.

Meanwhile, Russia's two-dose vaccine will remain the main version used in Russia, while its slimmed version is planned to be used for export. According to Russian President Vladimir Putin, about 6.3 million Russians have received their first dose of the two-shot vaccine as of March, while 4.3 million have been fully vaccinated. Russia began its vaccination campaign in December using its first coronavirus vaccine "Sputnik V", named after the first artificial satellite launched into the Earth's orbit in 1957.

Produced by the Moscow-based Gamaleya Research Institute of Epidemiology and Microbiology under the Russian Health Ministry, Sputnik-V was registered on August 11, becoming the first registered vaccine against Covid-19 in the world. The vaccine is administered in two doses, with the two jabs to be administered three weeks apart.

Sputnik-V currently ranks among top-10 candidate vaccines approaching the end of clinical trials and the start of mass production on the World Health Organization’s (WHO) list. While the vaccine is yet to complete its final phase of testing involving some 40,000 volunteers, the Sputnik-V vaccine’s efficacy is confirmed at 92% based on data analysis of the final control point of clinical trials. The Sputnik-V vaccine efficacy against severe cases of coronavirus is 100%.