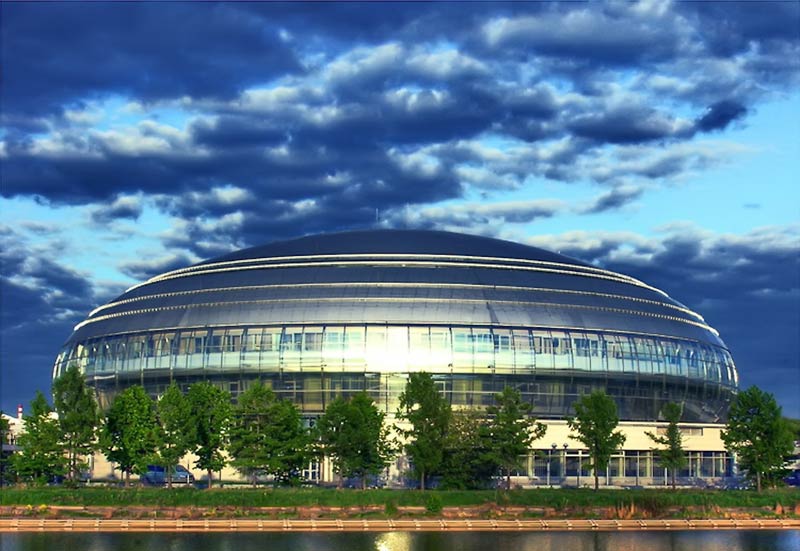 For the first time in its history, Russia has hosted the Kyokushin Karate World Cup, a mega sporting event that is held biennially.

The sixth Kyokushin Karate World Cup has wrapped up in Russia's capital city of Moscow on Sunday with Russian athletes taking 11 medals in what is one of the toughest types of martial arts.

For the first time in its history, Russia has hosted the Kyokushin Karate World Cup, a mega sporting event that is held biennially. The competition is considered the second most important on the International Sporting Calendar after the Karate World Championship.

Organized by the all-Russia sports and sports public organization federation Kyokushin Karate Union in co-operation with the Board of Trustees, the world-class sporting event welcomed guests in the Krylatskoye Sports Palace arena, a unique venue commissioned in 2006 for hosting training and sports competitions.

Kyokushin Karate is a full-contact form of martial arts founded by Korean-Japanese Oyama Masutatsu in 1964. This style is famous for being one of the hardest substyles of Karate. Kyokushin Karate demonstrates the power of real karate and is growing in popularity steadily.

While the Kyokushin Karate World Cup was first of its kind in Russia, the largest country of the world and the Caspian Sea region has so far played a host to several major international sports competitions, such as the 2015 European Athletics Team Championship, the 2018 FIFA World Cup, and the 2014 Winter Olympics 2014, and series of Grand Prix and world cups.

Meanwhile, Russia is bracing up for welcoming the next major sports event, namely the final match of the 2021 UEFA Champions League, the most prestigious club-level tournament of Europe, sometime in May of 2021.