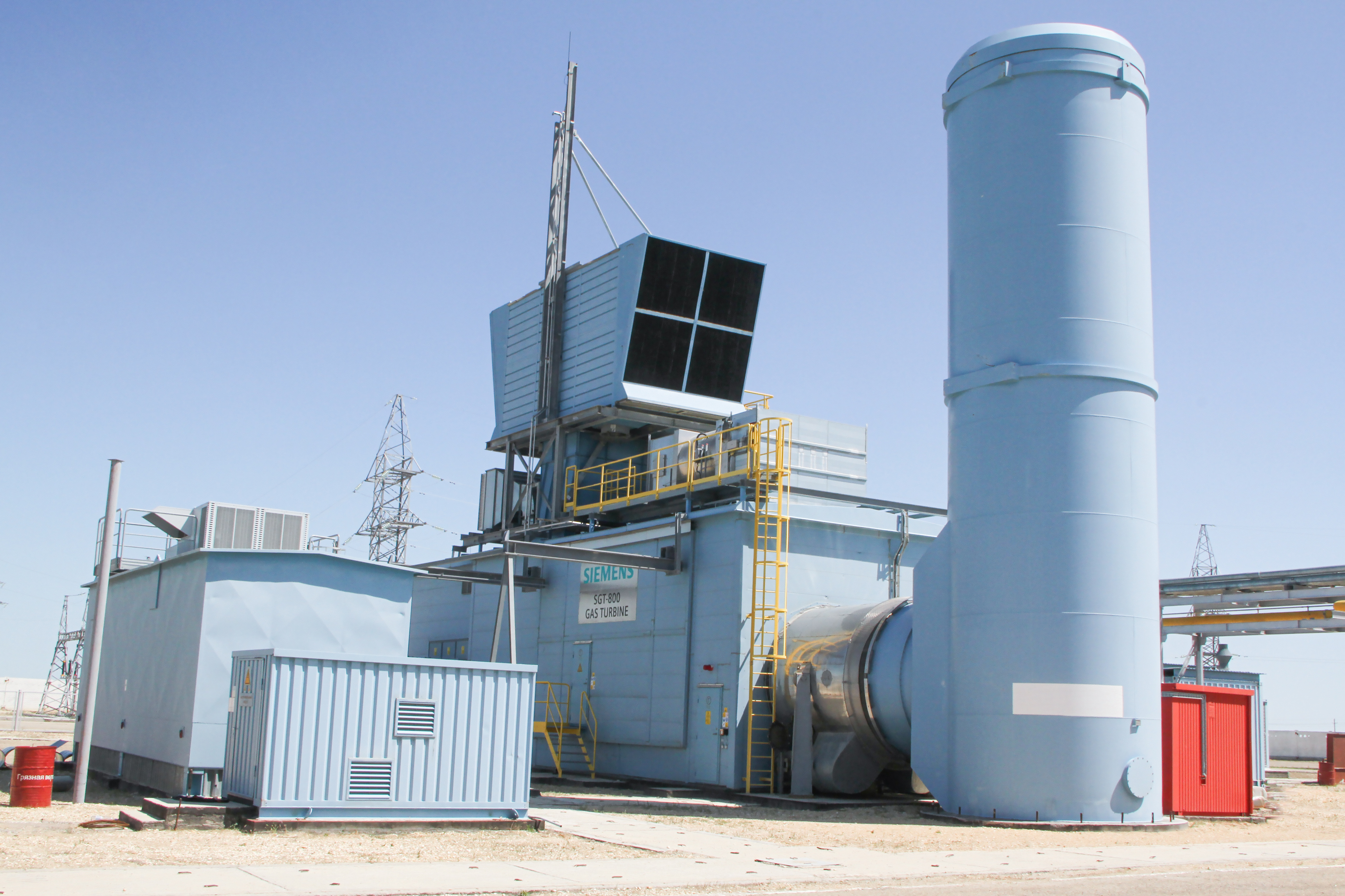 German industrial giant Siemens has been awarded a long-term agreement to perform service and maintenance at a power plant located at Kazakhstan’s onshore Kalamkas oilfield.

Under an agreement signed this week with MangystauMunayGas (MMG) — one of Kazakhstan’s largest oil and gas producers, Siemens GP will service two SGT-800 gas turbines and perform significant upgrades, remote monitoring and diagnostic services and field service for a period of nine years.

‘‘Our company pays great attention to the maintenance of supplied energy equipment around the world. For reliable and efficient service, we have modern solutions and qualified specialists,’’ Maxim Zubov, Head of Siemens Gas and Power in Kazakhstan, said in a statement released by the company.

Considered to be one of the most widely used power generating technologies, gas turbines are a type of internal combustion engine in which the burning of an air and fuel mixture produces hot gases that spin a turbine to produce power. Gas turbines can utilize a variety of fuels, including natural gas, fuel oils and synthetic fuels.

Energy specialists at Siemens believe maintenance of equipment performed by its original manufacturer will guarantee uninterrupted and reliable operation of the power plant.

The gas turbine power plant launched in 2014 and located on the Buzachi Peninsula in Kazakhstan’s western region of Mangystau, is designed to provide electricity to its own infrastructure, as well as to cover the needs of the Kalamkas oilfield. The facility was launched by MangystauMunayGas, which is owned by Mangystau Investments — a joint venture between state-owned KazMunayGas (KMG) and China’s CNPC.

The Kalamkas onshore oilfield, located on the Buzachi Peninsula 280 km northeast of Aktau, was discovered in 1976, while its development kicked off in 1979. According to the MMG’s data, the total balance oil reserves were estimated at more than 500 million tons. In the first half of 2018, the total oil production at the field amounted to 3 million tons, while natural gas stood at 210 million cubic meters.

The field has been operated by KMG’s subsidiary, MangystauMunayGas. As of today, the company owns 15 oil and gas fields across the country, including in the Mangystau region, with 90 percent of production accounting for Kalamkas and neighboring Zhetybai oilfield.

Earlier this week, the government has introduced strict measures to prevent the spread of coronavirus at the country’s several oil and gas fields, provisional provisional including at the Kalamkas field area.

The decision came after MangystauMunayGas confirmed on June 2 ten novel coronavirus cases among its staff and employees of MMG’s contractors at Kalamkas. They were transported to the infectious diseases’ hospital in Aktau for further examination and treatment.

‘’Employees who have been in close contact [with coronavirus patients] are isolated in provisional facilities; everyone at the Kalamkas field were tested for COVID-19,’’ reads the statement issued by MangystauMunayGas on Tuesday.

As of June 5, the total number of confirmed cases in Kazakhstan stood at 12,312, of which 319 were recorded in the Mangystau region where Kalamkas is located. Nur-Sultan, the capital city of Kazakhstan has the most cases with 2,379.