Who is Iranian President-Elect Ebrahim Raisi? 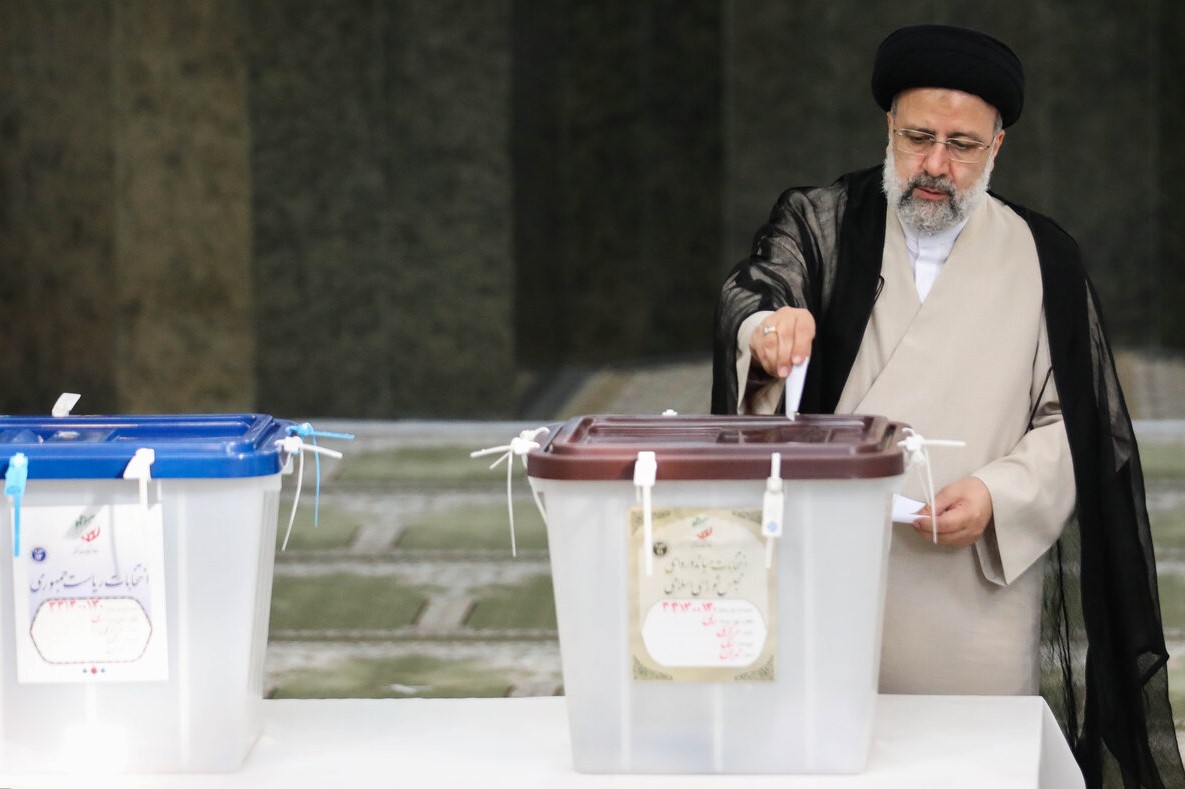 The conservative President-elect Raisi, 61, has been the head of Iran's judiciary since his appointment by Supreme Leader Ali Khamenei in March 2019. He is considered to be among the possible successors of Khamenei. Raisi will officially take office after receiving official approval from the Supreme Leader in August.

Before becoming Chief Justice in 2019, Raisi served as Iran's Prosecutor General (2014–2016), Deputy Chief Justice (2004–2014),  Prosecutor and Deputy Prosecutor of Tehran in the 1980s and 1990s. He is also a member of the Assembly of Experts, responsible for appointing and dismissing the Supreme Leader.

He ran for president in 2017 as the candidate of the conservative Popular Front of Islamic Revolution Forces, losing to moderate incumbent President Hassan Rouhani.

In November 2019, the US Treasury Department sanctioned Raisi along with eight others who were regarded as close aides to Khamenei, and accused him of involving in “the regime’s brutal crackdown on Iran’s Green Movement protests that followed the chaotic and disorderly 2009 election.”

In April, over 220 of the 290 MPs in the conservative-dominated Iranian parliament signed a letter to Raisi in a bid to convince him to run in the upcoming presidential elections. The lawmakers described him as someone who will be “a revolutionary, competent, change-making, law-abiding, and consensus-building president”.

When Raisi announced his candidacy for the 2021 presidential election, he declared that he had "come as an independent to the stage to make changes in the executive management of the country and to fight poverty, corruption, humiliation and discrimination."

“It is clear that the people are protesting and complaining about the current administrative and economic situation of the country, which is compatible neither with the values of the revolution, nor with the expectations of the republic and the existing facilities and capabilities. In order to cure this common pain, the future government must deeply believe in the fundamental transformation of the country's administration in the interest of the people, so that in the near future, the bitterness of injustice, depression and marginalization will become the sweet and desirable taste of justice,” Raisi said in a statement.