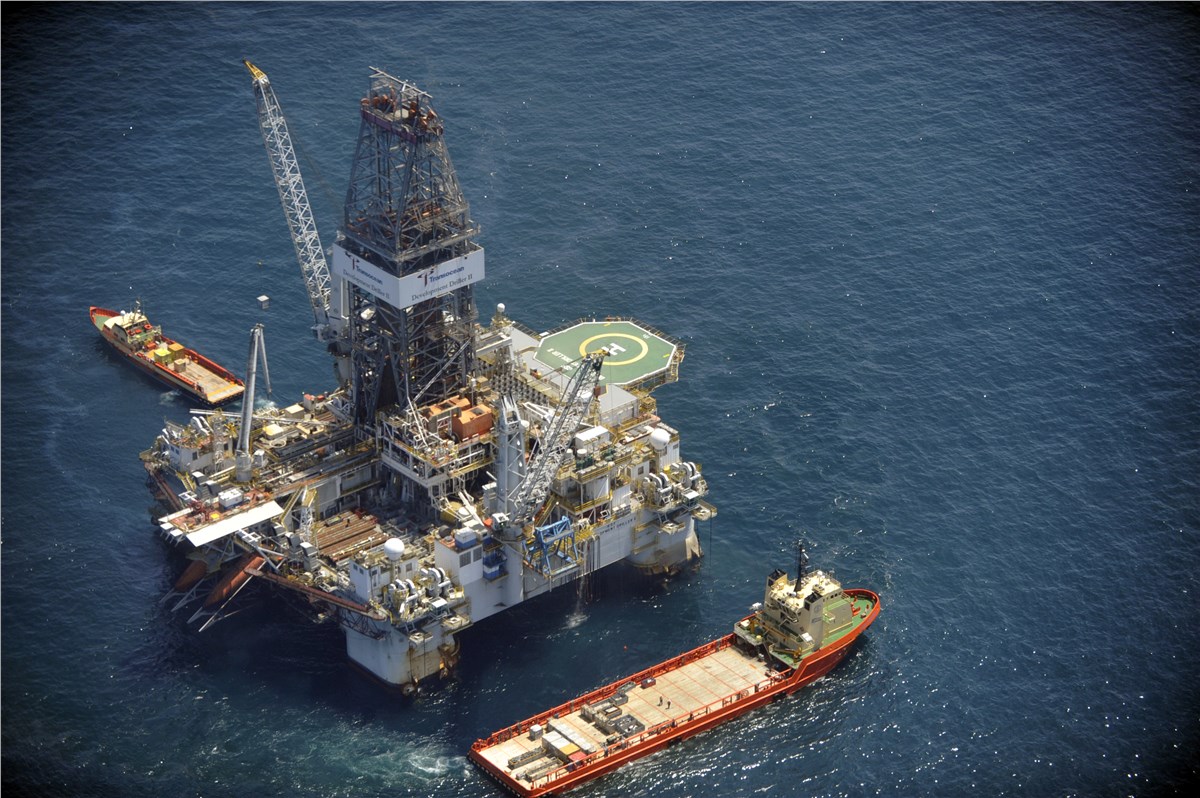 "The Southern Gas Corridor plays a huge role in ensuring diversification of energy supplies to Europe," the U.S. Deputy Assistant Secretary of State for Europe and Eurasia, George Kent, said in a press conference in Baku on Wednesday, according to Report.az.

"Many companies and countries have spent billions of dollars to implement this project. Such large-scale projects are an example of successful cooperation between the companies and states in the name of peace," Kent said, stressing the importance of ensuring energy security.

The Southern Gas Corridor is the largest natural gas pipeline in Eurasia, aimed at pumping 16 billion cubic meters (bcm) of gas from Azerbaijan’s Shah Deniz undersea gas field to consumers in Turkey and Europe. The pipeline travels 3,500 kilometers (2,175 miles) from the Caspian Sea to Europe through Azerbaijan, Georgia, Turkey, Greece, Albania and Italy. The three segments forming the corridor are the South Caucasus Pipeline (SCP), the Trans Anatolian Pipeline (TANAP) and the Trans Adriatic Pipeline (TAP).

The expansion project of the South Caucasus Pipeline, which spans Azerbaijan and Georgia, was completed in May, while TANAP, running the entire length of Turkey horizontally, was completed the following month. Turkey absorbs 6 bcm per year of gas pumped through the corridor, while the rest is destined for Europe.

TAP AG, a company that is responsible for building the Trans Adriatic Pipeline, announced on Tuesday that overland trenching for the pipe is 97 percent complete.

The Trump administration has voiced support for the corridor ever since U.S. President Donald Trump took office in January 2017.

At the Caspian Oil and Gas Conference in Baku in May 2017, a letter from Trump to the participants sent a strong message that the U.S. fully supports the corridor, as it helps the U.S.’ European allies meet their ever-growing demand for energy. Acting Special Envoy and Coordinator for International Energy Affairs at the State Department Sue Saarnio subsequently voiced American support, at the fourth Ministerial Meeting of the Southern Gas Corridor Advisory Council in Baku, held in February of this year.

More recently, this past August the Trump administration granted a waiver for the corridor from any U.S. sanctions against Iran that would have banned companies from accessing the U.S.’ financial system.