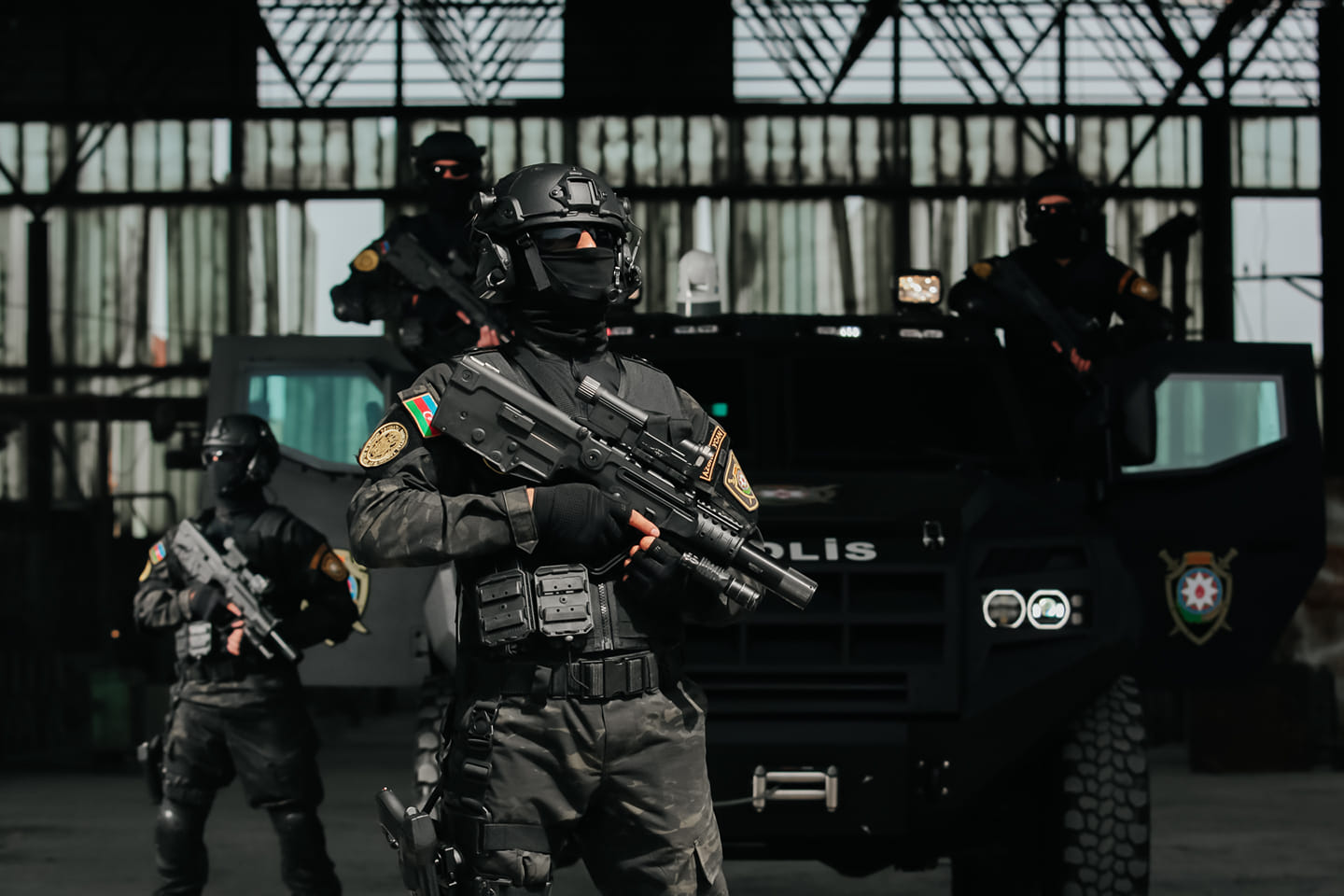 The US government has extended the waiver allowing Washington to help Azerbaijan build stronger border security and counter-terrorism capabilities through military assistance.

The waiver applies to Section 907 of the Freedom Support Act sanctioned by the US Congress in 1992, which put a ban on direct aid to Azerbaijan into effect at the height of the Caspian country's war with Armenia in the Karabakh region. The restriction was initiated by pro-Armenian congressmen and Armenian lobby in the US to support Armenia in a conflict with Azerbaijan which resulted in the occupation of Azerbaijani lands. The ban blocked US aid to Azerbaijan for over nine years until the Senate approved the waiver in 2001.

Since 2002, the waiver has been renewed annually, allowing Washington to provide military assistance to Azerbaijan. In a notification about the recent waiver of Section 907 submitted to Congress on April 26, Secretary of State Anthony Blinken said such assistance to Azerbaijan would not “undermine or hamper ongoing efforts to negotiate a peaceful settlement between Armenia and Azerbaijan,” according to US-based political news website The Hill.

Armenia and Azerbaijan have long been at odds over the latter's Karabakh region. The two neighboring countries fought two bloody wars in the region in the 1990s and in 2020. The first bloody war in 1991-1994 resulted in Armenia occupying 20 percent of Azerbaijan’s internationally recognized territory – the Nagorno-Karabakh (Daghlig Garabagh) region and seven surrounding districts. Over 30,000 ethnic Azerbaijanis were killed and one million others were expelled from their homes in a brutal ethnic cleansing policy conducted by Armenia.

The Second Karabakh War started on September 27, 2020, after Armenia's forces deployed in the occupied Azerbaijani lands shelled military positions and civilian settlements of Azerbaijan. As a result of counter-offensive measures, the Azerbaijani army liberated over 300 settlements, including five major cities from nearly 30-year-long illegal Armenian occupation. The war ended in a tripartite ceasefire statement signed by Armenia, Azerbaijan and Russia on November 10, 2020. Armenia returned three more districts to Azerbaijan’s control within its obligations under the agreement.

Currently, a Russian contingent of 1,960 peacekeepers oversees the peace and adherence to the ceasefire agreement in the region.

Azerbaijani authorities are now focusing their efforts on rebuilding the war-torn region and restoring trade and transport links for achieving a sustainable regional development. In a phone call with Secretary Blinken on April 28, Azerbaijan’s President Ilham Aliyev reaffirmed Baku’s position on ensuring long-term peace and restoring the region that was destroyed by Armenia during the years of illegal occupation.

Meanwhile, Blinken explained another reason for extending the waiver of Section 907 with Washington’s policy to support U.S. efforts aimed at countering international terrorism, as well as facilitating readiness of the United States Armed Forces or coalition partners to counter international terrorism. He pointed out the security of Azerbaijan’s borders, as well.

Azerbaijan has some of the strongest counterterrorism policies in the Caspian region. The US Department of State has repeatedly ranked Azerbaijan as a terror-free destination due to the active anti-terror activities pursued by the government. No incident labeled as terrorism occurred within the borders of Azerbaijan in 2019, according to the 2020 Country Reports on Terrorism compiled by the US government.

Alongside the persistent efforts to prevent terrorism within Azerbaijan, officials in Baku contribute to global anti-terror efforts. Azerbaijan supports NATO counterterrorism initiatives as part of the Alliance’s Partnership for Peace program. Peacekeepers from the country serve in Afghanistan alongside US forces under NATO’s non-military Resolute Support Mission. Currently, 120 peacekeeping troops from the Caspian Sea country settle in Afghanistan. Azerbaijan is the only country out of five Caspian Sea region nations and the only non-NATO Muslim-majority country that contributes to Resolute Support. The International Contact Group’s conference dedicated to promoting peace and security in Afghanistan was held in Baku in June 2018.