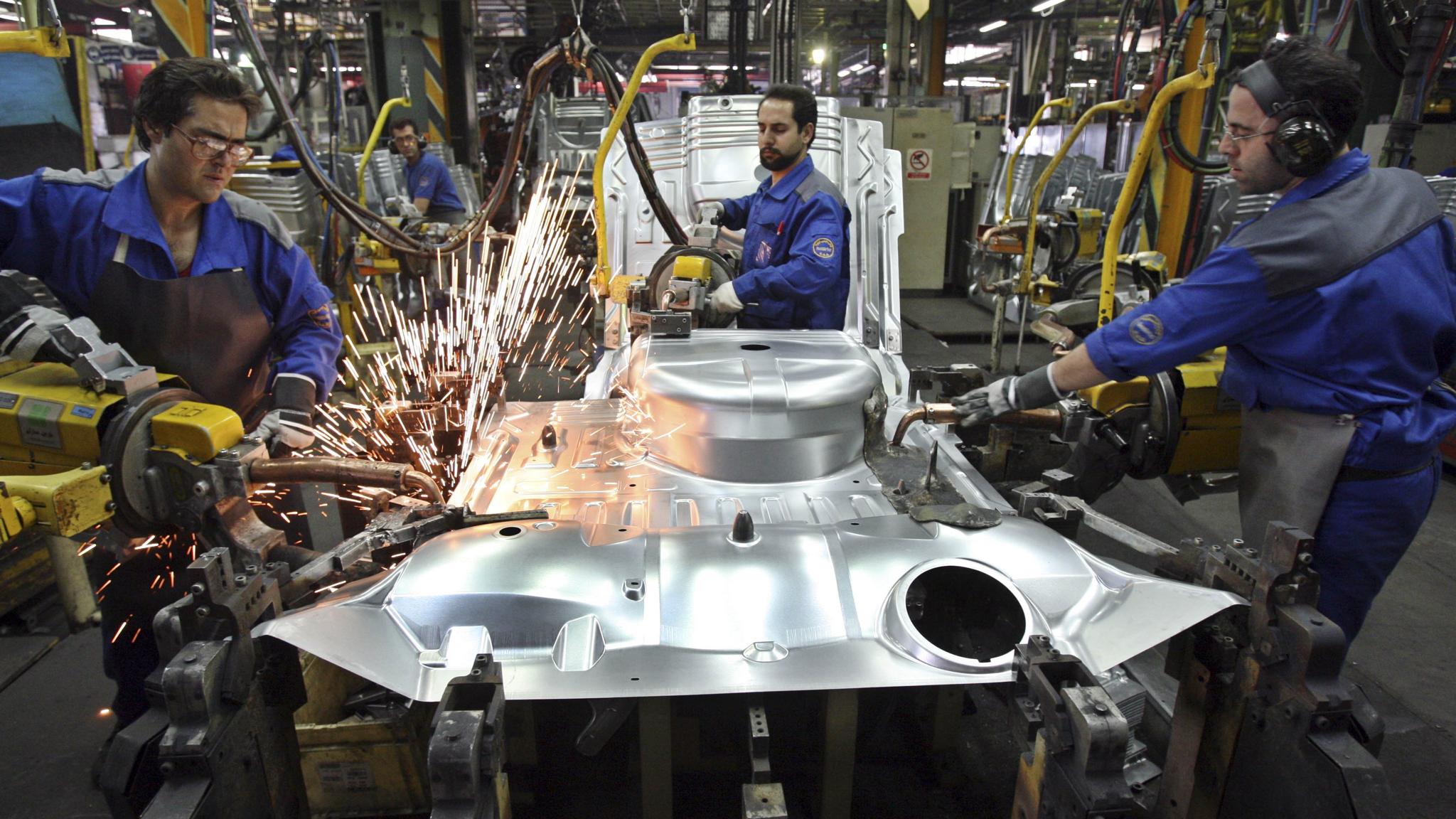 According to the country’s economic development plan, Iranian carmakers are expected to produce three million cars per year by 2025. / Najmeh Bozorgmehr / Financial Times

Foreign car manufacturers may leave the Iranian market as a result of U.S. President Donald Trump’s announcement earlier this month that the U.S would be leaving the Joint Comprehensive Plan of Action (JCPOA), also known as the nuclear deal. Leading French auto companies Peugeot and Citroen announced their readiness, however, to cooperate with Iran despite the U.S. withdrawal from the 2015 deal.

France’s PSA Group, the maker of Peugeot and Citroen cars, launched its Citroen C3 model in Iran last week despite Washington’s withdrawal from the agreement, selling 2,000 C3 subcompacts in one hour on launch day.

“The group’s strategy in Iran had not changed in the wake of the U.S. decision to exit the nuclear agreement and reimpose sanctions,” PSA Group brand chief Linda Jackson said on May 24, according to Reuters. Jackson said PSA remains “cautious,” however, about the future of its business in Iran as the company awaits for the European Union to take a clear position on any new U.S. sanctions on Iran.

According to figures cited by Iran’s Minister of Industries, Mohammad Shariatmadari, in February, Iran’s automobile industry, worth about $12 billion, comprises a 3.5 to four percent share of Iran’s gross domestic product (GDP), while 12 percent of the Iranian workforce is employed by the sector. Annual turnover of the auto industry is $12 billion.”

After sanctions related to Iran’s nuclear program began to be lifted in January 2016, $9.7 billion in direct investment flowed into the country. About $2 billion of this amount was in the automobile sector.

The number of cars produced domestically in 2017 was around 1.4 million. According to the country’s economic development plan, Iranian carmakers are expected to produce three million cars per year by 2025.

PSA Group sold 444,600 cars in Iran in 2017 under Peugeot license owned by Iran Khodro. Iran has 83.4% share of PSA’s total sales of Peugeots in the Middle East and North Africa region. The Iranian multinational automaker, Iran Khodro, signed a €400-million deal with Peugeot in June 2016. Through the 50-50 joint venture known as Iran Khodro Automobiles Peugeot (IKAP), three models, namely Peugeot 208, 2008 and 301, will be produced in Iran.

The French automotive company’s Citroen brand signed a joint production deal with SAIPA in July 2016 that obliges Citroen to invest €300 million in Iran over five years for the development and production of three models.

With the U.S. withdrawal from the JCPOA, French car manufacturer Renault might have to forget about investing in Iran and leave the Iranian market altogether, fearing its presence in the Iranian market could harm its partners Nissan and Mitsubishi, which are key players in the U.S. auto market. Many Renault cars use engines and gear boxes manufactured by Nissan while many Nissan and Mitsubishi cars use Renault’s platform parts.

However, South Korean Hyundai Motor Company and KIA Motors may set their own conditions for staying in Iran and leave the country if their conditions are not met.

Hyundai is undergoing legal review of a deal to export auto parts to SDM, an Iranian transportation and construction company for “knockdown” manufacturing of its mid-sized truck “Mighty.” A knockdown export consists of parts sent to an Iranian maker so that it can produce finished vehicles and sell them within Iran’s market. Hyundai will transfer its assembly techniques during the process, according to the Korean Donga news website.

Prior to sanctions, Hyundai carried out knockdown trades with Iran Khodro Diesel, an affiliate of the country’s biggest car maker Iran Khodro Company, for Mighty and Chorus, a small-sized bus model.

Meanwhile, Kia Motors has resumed its knockdown business with Saipa, Iran’s No. 2 car maker, earlier this year. One thousand two hundred Fortes, sold under the local brand called Serato, were locally produced during the first quarter. The brand’s representative sedan, Pride, had once been one of the most commonly seen cars on Iran’s roads along with Peugeot, before the sanctions.

“The Iranian car industry is also heavily dependent on foreign exchange reserves, and any deterioration in the foreign exchange market is detrimental to the level of production of the two Iranian car groups (Iran Khodro and SAIPA),” Akbar Mirza-Hosseini, a car industry expert and the Vice Chairman of the Board of Directors at Iran's Rakhsh Khodro Diesel Company told Caspian News.

“A worse situation for cooperation with the European companies is strongly in favor of China's car industry. Chinese automakers have already been present in the Iranian market, and even they offer better conditions for their sales by relying on the Chinese government’s support.”

In April 2018, the U.S. dollar jumped to 60,000 rials in the open market in Tehran while it was worth 36,000 rials in mid-September. Tehran has unified official and free market rates for the currency, at a single value of 42,000 to the dollar.