U.S. Confiscates $6 Million Worth Of Bitcoin From Iranians 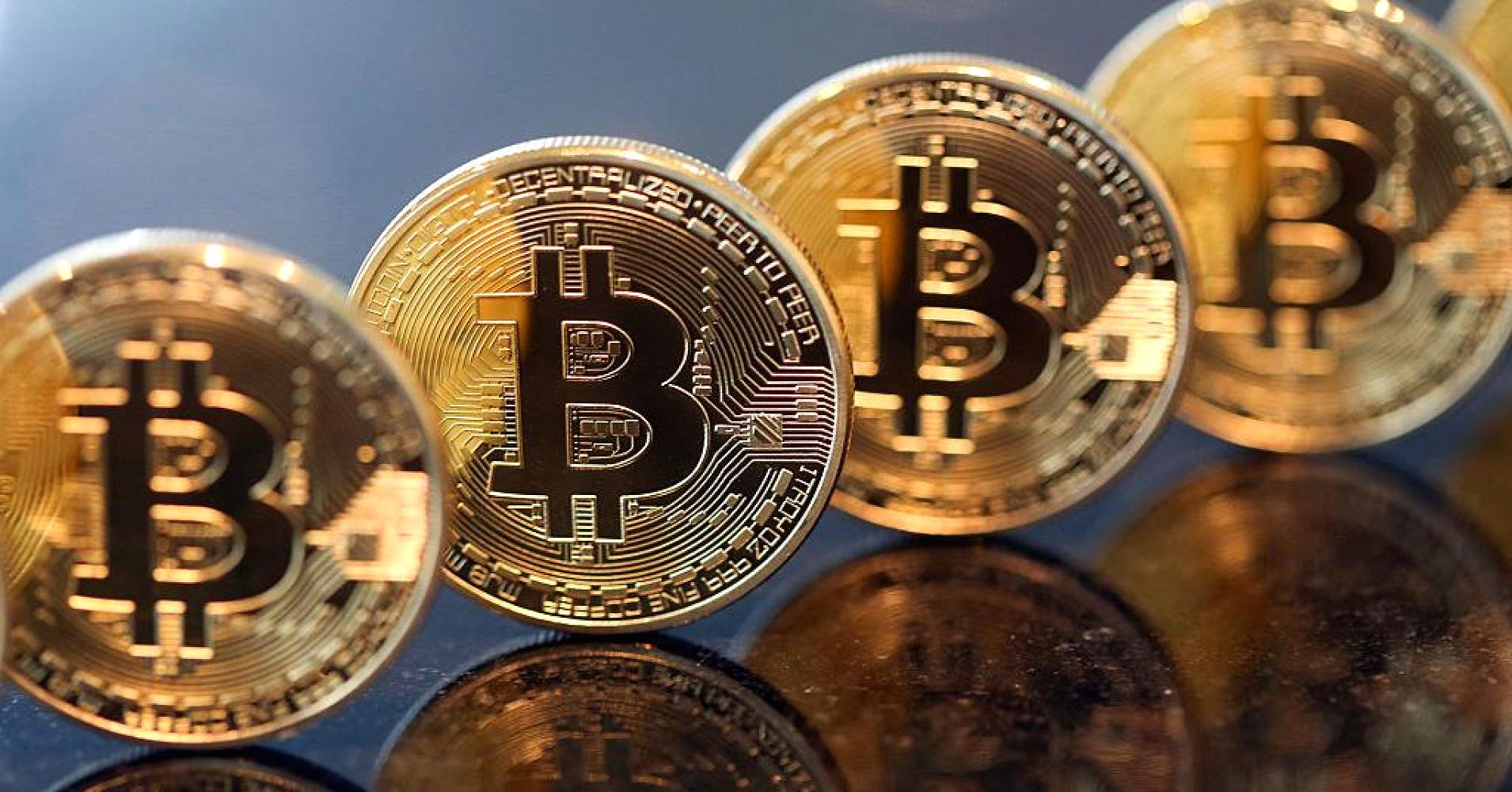 The U.S. government reportedly seized 500 bitcoins owned by Iranians in 2017, estimated to be worth around six million dollars.

“Last year, the remarkable volume of bitcoins which belonged to some Iranians were confiscated due to unspecific reasons by Federal government of the United States, and the process of confiscation is still continuing,” Sepehr Mohammadi, the head of Iran’s Blockchain Association, told IBENA, a news website affiliated with the Central Bank of Iran, on July 15.

“Some people believe that this confiscation is because of circumventing U.S. sanctions by bitcoin holders. The confiscated volume by Federal government of the United States is not clear, but it is expected that be over 500 bitcoins worth approximately 25 billion tomans ($5.77 million).”

Cryptocurrency digital payment systems work without a central banking repository, and therefore do not rely on a single administrator. The system is peer-to-peer, meaning financial transactions take place between users directly and without an intermediary.

Mohammadi said the owners of confiscated bitcoins are unable to take legal action against the U.S. inside Iran, as cryptocurrencies are banned in the country. The association is looking to take international legal action, but they have not yet found a legal expert in anti-money laundering law who will handle the case.

In April, the Central Bank of Iran banned Iranian banks from dealing in foreign cryptocurrencies, including bitcoin, saying in a statement that “digital currencies have the option to be used for money laundering, supporting terrorism and exchange of sums between criminals.”

The CBI’s move comes amid a crisis in Iran’s currency market and only a few days after the central bank’s decision to impose a ban on the sale of foreign currencies at exchange bureaus.

In June 2017, Iran’s National Center of Cyberspace drafted a proposal for regulating digital currencies, and months later Iran’s Deputy Minister of Information and Communication Technology, Amir Hossein Davaee, said that the ministry has already conducted a number of research studies as part of efforts to prepare the infrastructure to use the world’s first decentralized digital currency, Bitcoin, inside the country.

Earlier, the Iranian government was preparing to embrace Bitcoin as a solution to bypass economic sanctions that previously disconnected Iran’s banking system from global commerce and finance.

Several Iranians told CoinDesk they are having trouble accessing crypto exchanges like Binance, Blockchain and LocalBitcoins, even with virtual private networks (VPNs) and other workarounds that were already commonplace because of sanctions.

Despite the clampdown, Iranians have sent abroad more than $2.5 billion to acquire cryptocurrencies, according to reports in May. In the meantime, Iran has developed an experimental local cryptocurrency, while the Central Bank and the Information and Communications Ministry continued work on creating a legal framework for the fintech industry.

Mohammad Reza Pour-Ebrahimi, the chairman of the Iranian Parliament’s Economic Commission, said in an interview with Mizan News Agency on July 15 that digital currencies are among the major mechanisms that Iran can use to evade American sanctions, and that the Iranian parliament will soon take up the issue for discussion.

In May, after U.S. President Donald Trump announced the U.S.’ withdrawal from the 2015 Iran nuclear deal, called the Joint Comprehensive Plan of Action, Iran once again faced the threat of economic isolation. Washington threatened European companies doing business with Iran with sanctioning and called on its western allies to stop importing Iranian oil.

Tensions between Iran and the U.S. have been on the rise since then. Economic sanctions are expected to once more be piled onto Iran, and go into effect in November.

Bitcoin's price reached $7,562 on Wednesday, according to data from CoinDesk's Bitcoin Price Index. Bitcoin jumped by more than $600, or around 10 percent, in a short span of time during afternoon U.S. trading on Tuesday. The cryptocurrency broke above $7,000 for the first time in around a month.