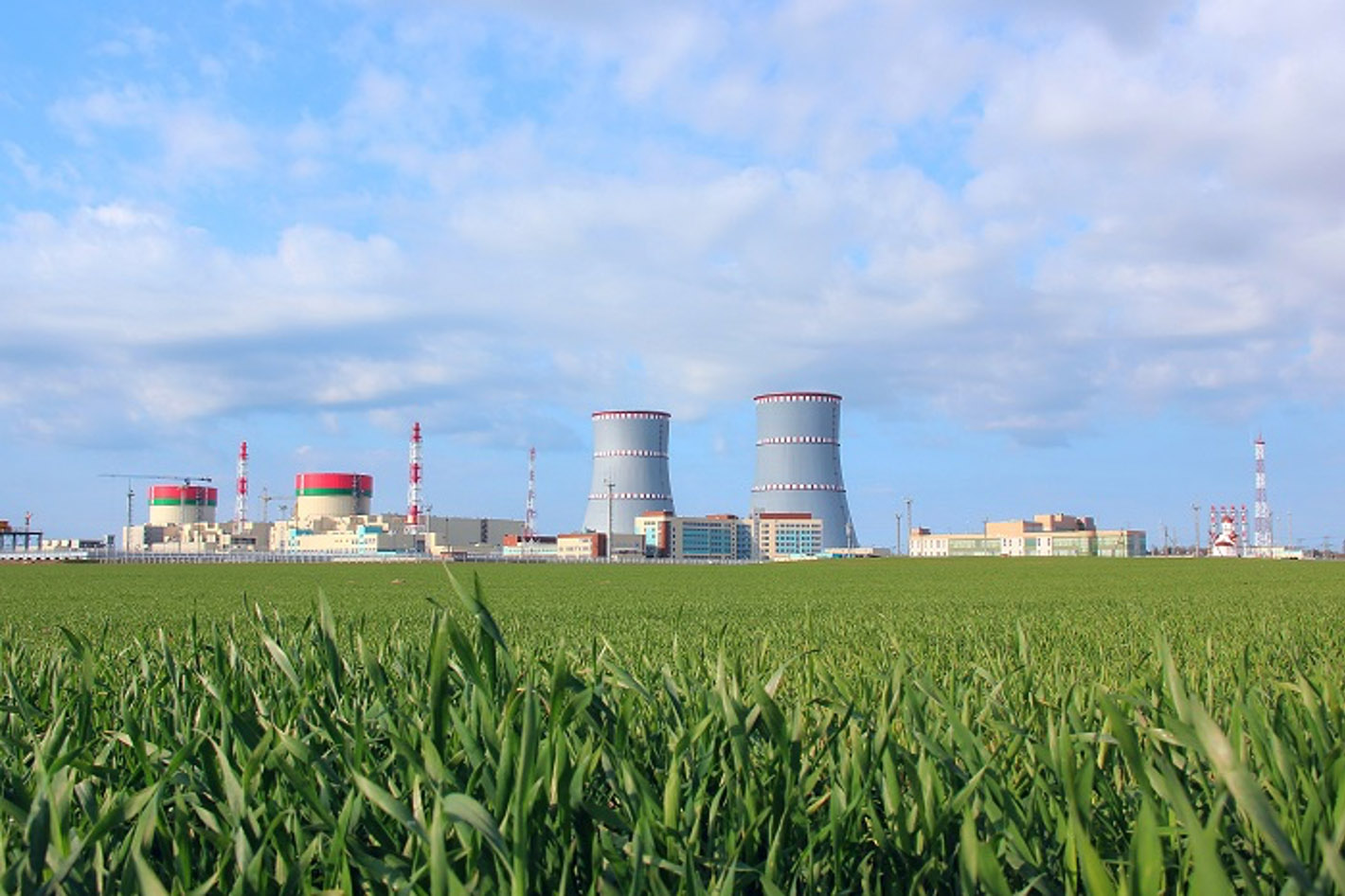 The first reactor of the Astravets Nuclear Power Plant was connected to the grid on November 3, 2020. The plant, which is located near the city of Astravets in Belarus’ Grodno region, is expected to have two operating reactors in 2022.

While Russian state nuclear corporation Rosatom is working on the construction of a second reactor, the first reactor of a nuclear power plant in Belarus has already reached 100 percent capacity.

The press service of the Belarusian Energy Ministry reported on Wednesday that the first unit of the new Russian-built Astravets Nuclear Power Plant (NPP), also known as the Belarusian, was brought to the nominal controlled power level on January 12.

“Thermal power capacity of the unit is amounted to 3,200 MW and electrical power capacity stands at 1,170 MW. Static and dynamic tests will continue in the power unit at such capacity level under the pilot operation phase program,” reads the statement published to the ministry’s website.

The first reactor of the Astravets Nuclear Power Plant was connected to the grid on November 3, 2020. The plant, which is located near the city of Astravets in Belarus’ Grodno region, is expected to have two operating reactors in 2022. The second reactor will double the plant’s total output capacity up to 2,400 MW.

Russia financed the plant with a state loan of up to $10 billion to be paid over the span of 25 years. The loan is to cover 90 percent of the total cost of about $11 billion.

The first unit of the plant features Rosatom’s flagship VVER-1200 reactor, which will be also used in the second unit of the Astravets. Compared to the previous VVER-1000, the VVER-1200 reactor is said to be safer, more advanced and able to boost economic performance thanks to the innovative Gen 3+ power unit. Belarus has become the first country (besides Russia) to use this type of reactor. At the moment, there are four power units of this type, all operated in Russia – two at the Novovoronezh NPP and two at the Leningrad NPP.

The 2,400 MW nuclear power plant is a part of Belarus’ energy strategy set for 2011-2020. When fully operational it will supply about one-third of the country’s electricity requirements. The country imports a significant majority of its gas from Russia – much of it for electricity. The strategy aims to reduce reliance on Russia as the country’s major energy supplier amid recent oil and gas disputes between Moscow and Minsk.

Meanwhile, the implementation of the Belarusian NPP has been opposed by neighboring Lithuania, whose capital Vilnius is just 50 km (31 miles) away.

Since 2011, the Lithuanian government has expressed safety concerns about the plant, but Rosatom has repeatedly rejected the Lithuanian claims. Officials at Rosatom are convinced that the plant in Belarus conforms to the highest international standards as confirmed by the International Atomic Energy Agency, a UN watchdog. However, Lithuania’s Litgrid power operator cut the inflow of power from Belarus just after the Astravets plant came online last November.