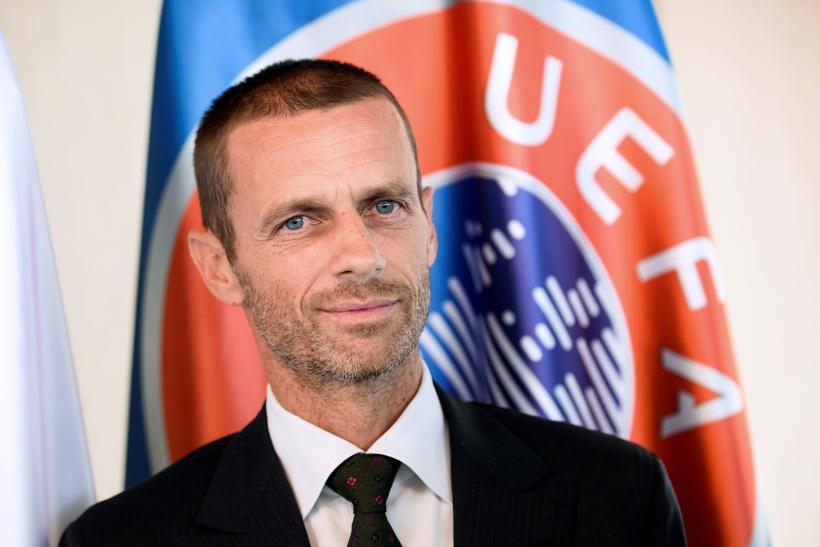 Given this positive experience, the Russian government is planning to use the same system for foreign citizens planning to attend the 2020 UEFA Euro Cup matches in Russia’s second-largest city of St. Petersburg as spectators. / Getty Images

The Union of European Football Associations (UEFA) has commended the Fan ID system, a Russian innovation first introduced upon becoming the 2018 World Cup host, which provides visa-free entry into Russia for ticket holders.

Alexander Cheferin, the head of the UEFA, told RIA Novosti that the Fan ID that operates in lieu of a visa is Russia’s greatest advantage in organizing and hosting major sports tournaments.

“The visa issue always causes certain difficulties, but thanks to the Fan ID at the World Championships in Russia, everything was very simple in this regard, everything worked perfectly,” Cheferin stressed on Thursday. “We cannot force other countries to use this system; they decide for themselves, but UEFA, for its part, sees the Fan ID as an advantage for Russia in organizing major tournaments.”

Successfully trialed at the 2017 FIFA Confederations Cup in Russia, and then introduced during the 2018 FIFA World Cup, the free visa scheme allowed foreign citizens who brought tickets for World Cup matches visa-free access to Russia. It also gave holders the right to use public transport for free, particularly to travel by train between host cities.

2018 was an exciting year for the Caspian region’s largest and wealthiest country, as this past summer Russia hosted the FIFA World Cup, one of the most highly anticipated events in sports that was a first for Russia and the region. That year, the tourism influx into Russia has seen a significant growth mainly due to relaxed rules for attending the World Cup, for which the government allowed foreign World Cup ticket holders with the Fan ID to visit without a visa through the end of the year.

According to Russia’s official data, 1.5 million Fan IDs were issued during the World Cup, including about 630,000 to foreign spectators. More than five million tourists reportedly visited Russia to attend the World Cup. More than 2.7 million visited Moscow, St. Petersburg received more than 600,000, and Sochi more than 500,000.

Given this positive experience, the Russian government is planning to use the same system for foreign citizens planning to attend the 2020 UEFA Euro Cup matches in Russia’s second-largest city of St. Petersburg as spectators. The Russian government has reportedly allocated 132.7 million rubles (nearly $2 million) for the introduction and operation of the Fan-IDs in a wake of the upcoming event.

St. Petersburg was granted the right to host three group stage matches and one of the quarterfinals of the 2020 UEFA Euro Cup that will take place next summer. The final tournament of the 2020 Euro Cup, which will bring together 24 UEFA national football (soccer) teams to compete for one of the most prestigious and iconic gold trophies in the world of sport, will be held in 12 different cities across Europe.