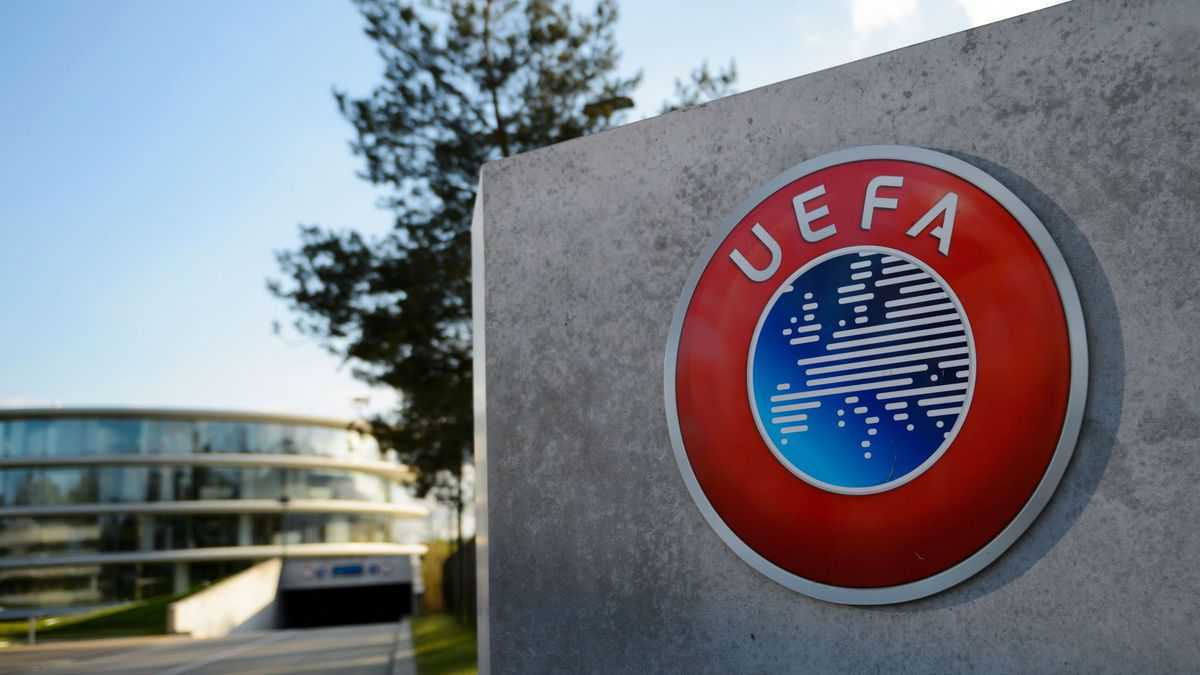 Saint Petersburg, Russia’s second-largest city after Moscow, won the right to host the final match of the 2021 Champions League of the Union of European Football Associations (UEFA) in 2019.

The Union of European Football Associations (UEFA) has decided to move its biggest match, the 2022 Champions League final, from St. Petersburg to Paris in response to Russia’s invasion of Ukraine.

The decision was made at “an extraordinary meeting” of the UEFA executive committee, where the European soccer’s governing body discussed the ongoing geopolitical crisis in Europe.

“The UEFA Executive Committee decided to relocate the final of the 2021/22 UEFA Men’s Champions League from Saint Petersburg to Stade de France in Saint-Denis,” reads the statement issued by the UEFA following the meeting on Friday.

“The game will be played as initially scheduled on Saturday 28 May at 21:00 CET.”

The statement also reads that the home games of Ukrainian and Russian clubs and national teams competing in UEFA competitions will be played at neutral venues “until further notice.”

In 2019, Russia’s second-largest city, Saint Petersburg, won the right to host the 2021 UEFA Champions League final match. However, the game was postponed for a year due to the coronavirus pandemic.

The 68,000-capacity stadium in St. Petersburg was picked in 2019 to host the final. The second-largest sports complex in Russia after Luzhniki, the stadium is also known as Gazprom Arena and serves as a home for Russia’s Zenit football club. Launched in 2017 in line with all UEFA and FIFA standards for the FIFA Confederations Cup, Saint Petersburg Stadium has already played a host to the 2018 FIFA World Cup and staged four EURO 2020 games - three group stages and one quarterfinal match.

“Russia has always guaranteed the implementation of its obligations in regard to the organization of large-scale international sports tournaments, including football matches, at the highest possible level,” the ministry said in a statement.

On Thursday, Russia launched an all-out invasion of Ukraine, trying to justify the attack as “a special military operation” to protect people in two self-proclaimed separatist-controlled regions of Ukraine, Donetsk and Lugansk. The Kremlin said separatist leaders in eastern Ukraine had asked Moscow for military support against Kyiv.

UEFA said it “strongly condemns” the invasion and remained “resolute in our solidarity with the football community in Ukraine and stand ready to extend our hand to the Ukrainian people. We are dealing with this situation with the utmost seriousness and urgency.”

In a separate statement, UEFA condemned the ongoing Russian military invasion of Ukraine.