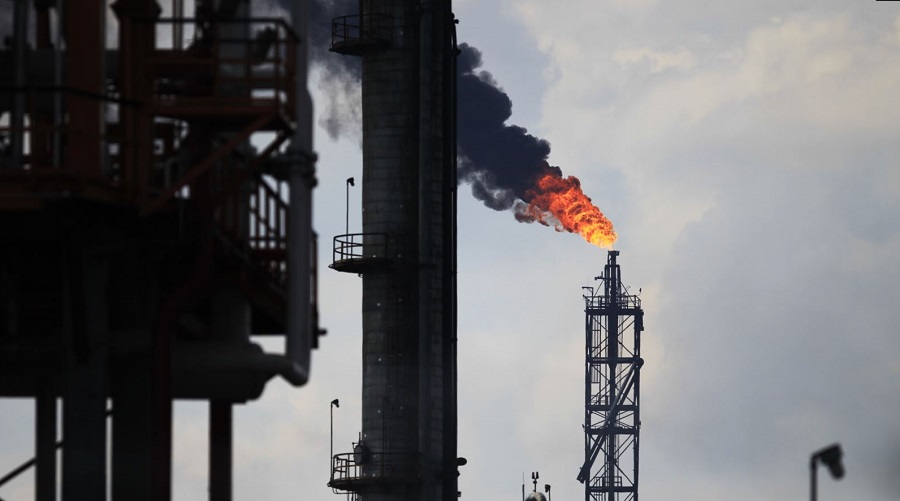 Currently, Turkmengas is developing about 30 gas and gas condensate deposits. By 2030, the company plans to produce 230 billion cubic meters of gas per year. / Reuters

Economic ties between Turkmenistan and Japan got a boost last week when energy officials met in Tokyo to sign agreements that will result in energy companies teaming up to explore hydrocarbon reserves in the country that holds the world’s fifth largest reserves of natural gas.

According to the first document signed by Itochu, Japan’s fourth largest corporation, and the state-owned Turkmengas, companies may soon be conducting joint exploration of the Galkynysh gas block located about 250 miles south-east of the capital Ashgabat. The parties to the agreement will negotiate the hydrocarbons exploration and production contract according to the Turkmenistani legislation.

Galkynysh gas field, formerly known as the South Yoloten, was discovered in 2006 and consists of several fields. Owned by Turkmengas, Galkynysh is considered one of the biggest of its kind and is expected to hold gas reserves of more than 27 trillion cubic meters.

Up to 60 contractors and more than 14,000 employees are involved in the project’s development, which began 2013. The engineering, procurement, construction and commissioning contracts for the three treatment plants at Galkynysh were awarded to Petrofac ($3.4 billion), consortium of LG International and Hyundai Engineering ($1.48 billion) and China National Petroleum Corporation ($3.13 billion). Gulf Oil and Gas FZE won a $1.15 billion EPC contract to develop the production wells.

Earlier this year, drillers from Turkmenistan received another industrial gas inflow at a depth of about 5,000 meters (5,468 yards). Experts at Turkmengas Natural Gas Research Institute believe the flow rate of this production well is amounted to 1.87 million cubic meters of gas per day.

Once a development agreement is signed, Japan will for the first time join in the direct participation in a project of this kind.

Previously, the government in Ashgabat contracted with Japanese Toyo Engineering, together with Hyundai Engineering and LG International, to construct a $3.4 billion-worth gas chemical complex in the country’s Balkan province. The facilities of the complex are expected to produce up to 386,000 tons of polyethylene and 81,000 tons of polypropylene.

Meanwhile, during the visit of the Turkmenistani delegation to Japan, the energy experts focused on a commissioning of a new GTL (gas-to-liquid) plant in Turkmenistan, as well as the construction of its second stage.

With an aim to diversify and create natural gas refining facilities in the country, Turkmenistan’s government launched in 2014 the construction of a major plant for processing natural gas to liquid fuel or gasoline in Ahal province. A framework agreement for this project was signed between Turkmengas and Japanese Kawasaki Heavy Industries Ltd. The complex is designed to process natural gas into A-92 gasoline.

A second stage of the complex is yet to come – in 2016, Turkmenistan Ministry of Oil and Gas announced that the facility will be able to process 3.7 bcm of natural gas into 1,100,000 tons of diesel fuel, as well as more than 400,000 tons of straight-run gasoline (naphtha), per year.

Currently, Turkmengas is developing about 30 gas and gas condensate deposits. By 2030, the company plans to produce 230 billion cubic meters of gas per year.