Turkmenistan Cuts Down On Alcohol 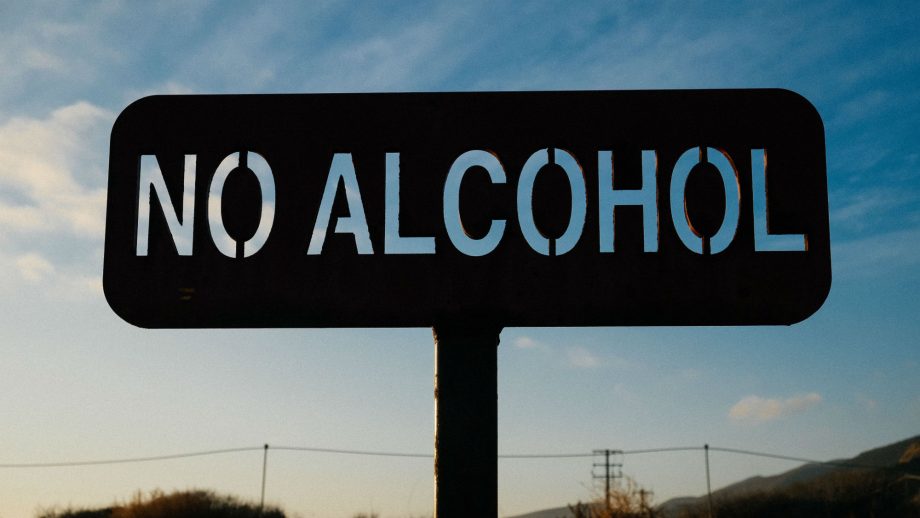 The central government of Turkmenistan is following its efforts last year to ban tobacco and tobacco products with a ban on alcohol in the Caspian, and predominantly Muslim, country.

The sale of alcoholic beverages has been already banned in Ashgabat, the capital of Turkmenistan, where all private shops selling alcoholic beverages under a state license were closed. According to report by Azat Khabar, alcoholic products are being removed from shelves in food stores.

The nationwide crack-down comes just weeks after President Gurbanguly Berdymukhamedov signed a decree titled “The National Program for the Prevention of Harmful Effects of Alcohol in Turkmenistan for 2018-2024,” on July 5.

Similar to the public relations effort regarding the ban on smoking, the government seems more focused on health rather than morality or adherence to any religious doctrine.

“With the aim to promote public awareness and introduce principles of healthy life; to prevent harmful effects of alcoholic beverages; to improve the health of citizens; to increase the life expectancy of people and implement effective and comprehensive measures in this direction, the President of Turkmenistan signed the order, approving the National Program for 2018-2024,” read a statement issued by the State News Agency of Turkmenistan on July 5.

Turkmenistan becomes the second country in the Caspian region to officially ban the sale and consumption of alcohol, after Iran, which did so under very different circumstances, during the Islamic Revolution of 1979.

Meanwhile, some media are reporting that Turkmenistan’s anti-alcohol campaign began after several cases of poisoning by counterfeit products. According to reports, in recent months cases of alcohol poisoning have increased, and fatalities allegedly occurred in the cities of Dashoguz, Lebap and Mary.

The poisonings were said to be caused by goods of unknown origin, some made with methanol, which can cause permanent blindness via destruction of the optic nerve.

Amanmyrat Bugayev, a resident of Ashgabat, says alcohol beverages sold in private stores are not always of good quality.

“People consuming alcohol complain about the quality of alcohol sold in private stores,” he told Azat Khabar on July 16. “But it has happened before, although many believe that today’s revisions are held to identify fake alcohol,” he added.

Previously, authorities had ordered alcohol sales halted ahead of the fifth Asian Indoor and Martial Arts Games, which took place in Ashgabat in September of 2017. The ban, which lasted until October, led to the emergence of a black market.

In 2017, President Berdymukhamedov, who has made healthy living a priority plank in his domestic policy, instituted a five-year policy to end tobacco usage. With a population of about 5.6 million, Turkmenistan had some of the lowest prevalence rate of tobacco use in the world in 2017, with just 2.6 cigarettes smoked per person per day, according to the Tobacco Atlas.