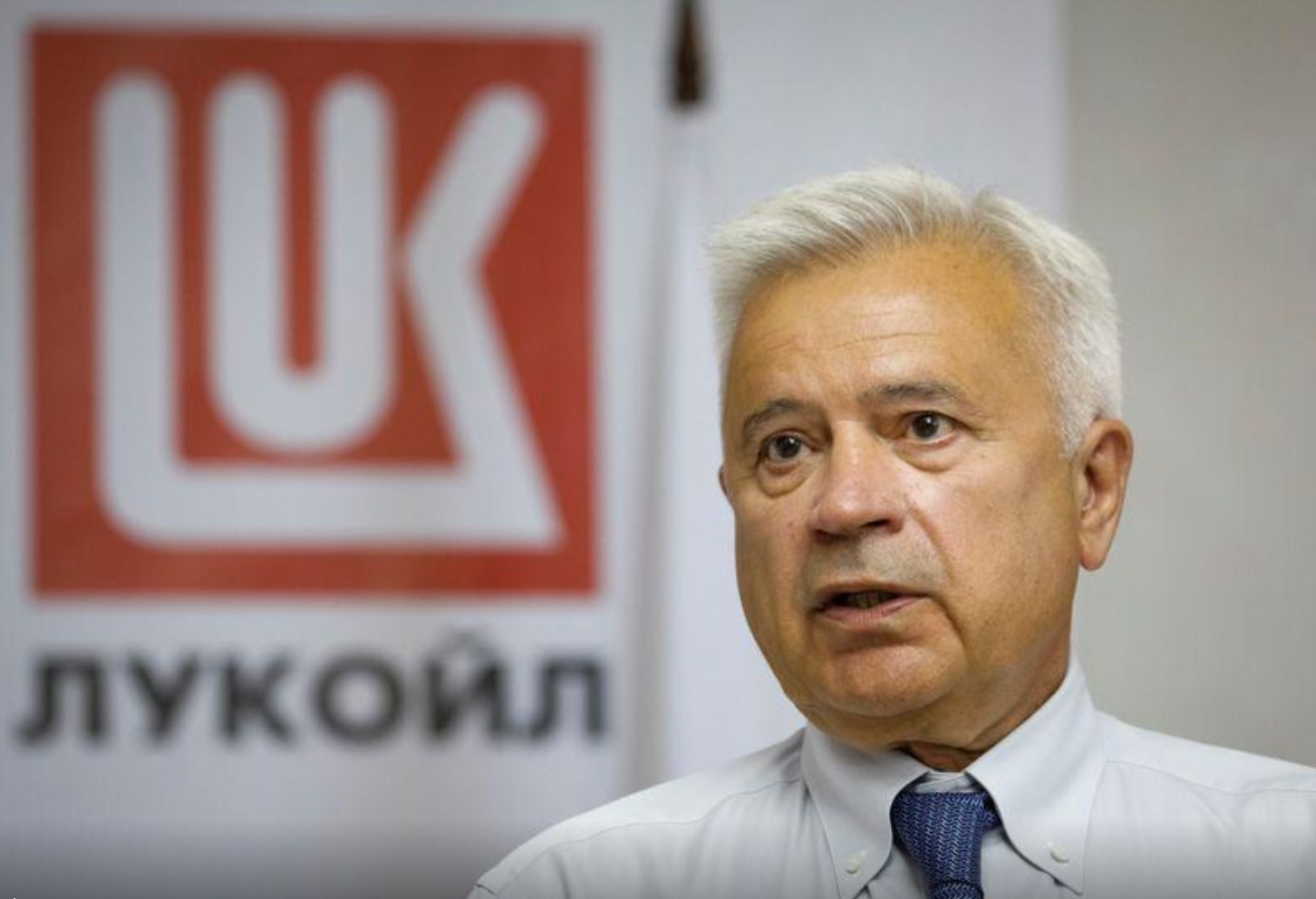 Turkmen President Gurbanguly Berdimuhamedow has expressed his country’s readiness to boost partnership with Russia in the sphere of oil and gas in the Caspian Sea.

"Turkmenistan attaches special importance to the digitization of the oil and gas sector, the introduction of innovative eco-friendly technology, as well as latest achievements of the scientific and technical progress," Turkmen President Gurbanguly Berdimuhamedow, said in a meeting with the visiting head of Russia's Lukoil, Vagit Alekperov, on October 19.

Referring to the "friendly and constructive" nature of Turkmen-Russian relations, Berdimuhamedow said that Turkmenistan has "always" been open for mutually beneficial cooperation with Russian companies, including in the sphere of energy.

For his turn, Vagit Alekperov informed President Berdimuhamedow about the activities of the Lukoil company in Turkmenistan, including the implementation of projects in the Caspian Sea basin, and reiterated his interest in further cooperation.

He also affirmed the willingness of Russian partners to take an active part in the large-scale sectoral programs being carried out in Turkmenistan.

The issues related to the development of hydrocarbon resources of the Caspian region, and the establishment of coordinated international relations based on legal norms have been also discussed during the meeting.

In recent years, the Turkmenistan-Russia bilateral relations have been characterized by an upswing following almost a decade-long period of crisis between the two states. Turkmenistan’s former president Saparmurat Niyazov assertively pursued the policy of “Turkmenization”, which removed the Russian language from all social domains, including the closure of schools with Russian as the language of instruction, and bans on Russian periodical subscription and mass media broadcasting.

The country downgraded its status in the Commonwealth of Independent States to an associate member and showed no interest in becoming a member of the Shanghai Cooperation Organization and the Russia-led Collective Security Treaty Organization.

However, incumbent president Berdimuhamedow made the strategic change in the country’s foreign policy direction, expanding trade and economic cooperation with Russia, foremost in the energy sector, but also other fields. Turkmenistan and Russia agreed on the construction of the Caspian Coastal Pipeline together with Kazakhstan that would have increased the volume of exported Turkmen gas to Russia by roughly 20-30 billion cubic meters.

The relations deteriorated in 2016 when Russia’s Gazprom stopped gas imports from Turkmenistan, and filed a lawsuit against Turkmengaz at an international arbitration court in Stockholm over a price in the supply contract.

Following the return of Russian Gazprom to the energy market of Turkmenistan in 2019, the two countries expanded their cooperation. Gazprom withdrew its lawsuit against Turkmengaz in 2019 and resumed gas imports from Turkmenistan by signing a 5-year contract to import up to 5.5 billion cubic meters (bcm) of natural gas per year.

In May 2021, Berdimuhamedow approved the new program of economic cooperation between the countries for the period 2021-2023, which envisages the further expansion of cooperation in an array of fields, including in industry, agriculture, high tech, finance, and energy.

On October 1, in an interview with the Russian news agency TASS, Berdimuhamedow described his regular dialogue with Russian President Vladimir Putin as "extremely trustful, open and always substantive".

"Relations between Turkmenistan and Russia are those of two strategic partners. And this description says that Turkmen-Russian cooperation is comprehensive, long-term and not susceptible to external conditions," he said.

"In the economic sphere, Russia has been among the leaders in terms of foreign trade with Turkmenistan and is one of the leading investment partners of our country," TASS quoted Berdimuhamedow as saying.