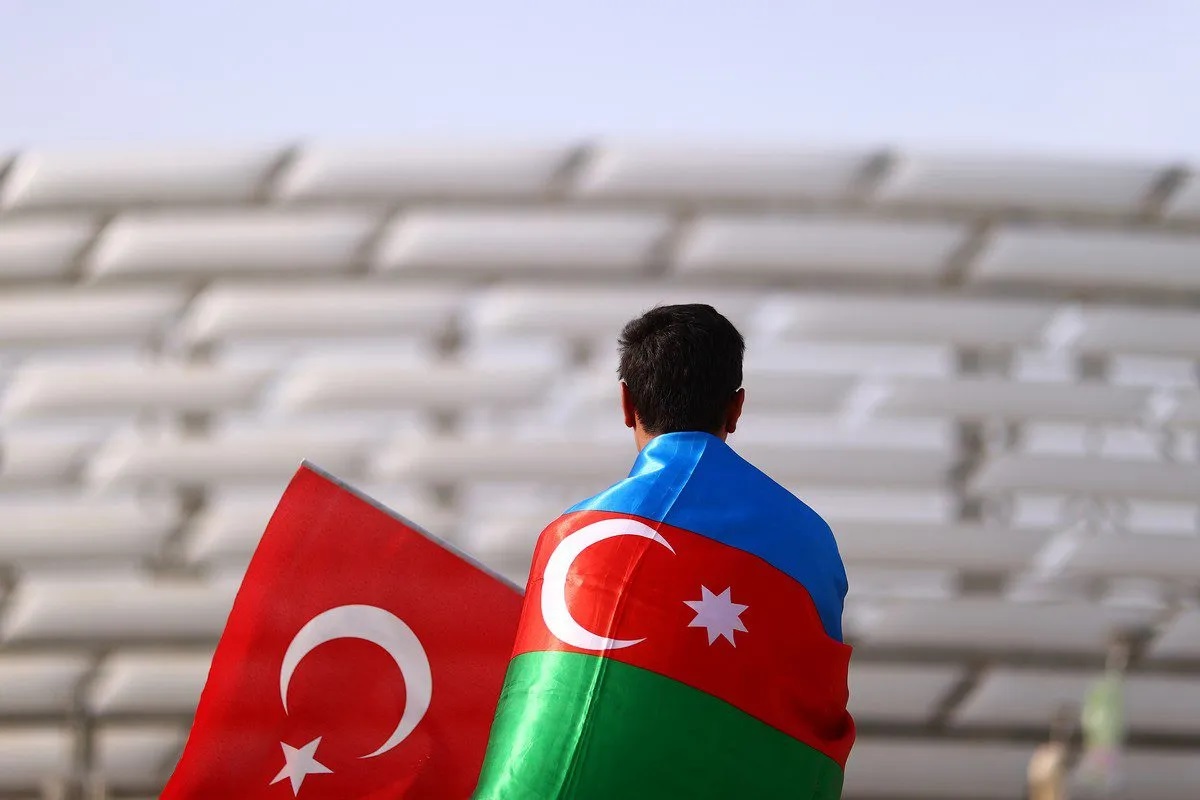 According to the results of the first five months of 2022, the share of Türkiye in the total non-oil exports of Azerbaijan settled at 32.8 percent, according to Vugar Bayramov, Member of the Azerbaijani Parliament and economic analyst.

“This means that more than 32 dollars of every 100 dollars received by Azerbaijan from non-oil exports come from Türkiye,” Azertag news agency quoted him as saying.

Bayramov further said that Türkiye outpaced Russia, which was the largest export destination for Azerbaijani non-oil goods, accounting for 32.3 percent of non-oil exports from Azerbaijan by the end of 2021. As regards Türkiye, for this period, the figure stood at 24.9 percent.

In the first five months of 2022, Russia accounted for 22 percent of non-oil exports from Azerbaijan.

Meanwhile, Türkiye has also ranked the second largest trade partner of Azerbaijan in the first five months of this year, with an 11.9 percent share in the overall trade turnover of the Caspian country. Italy kept its leading position, accounting for 37.4 percent share.

The total foreign trade of Azerbaijan surpassed $21 billion during the specified period. Exports accounted for 75.9 percent or $16.2 billion, while imports amounted to $5.1 billion or 24.1 percent out of the total turnover. Goods from Azerbaijan were exported to 109 countries, and import operations were carried out with 146 countries.

The exports of non-oil products increased by 30.9 percent in actual terms and by 17.5 percent in real terms over the same period, reaching $1.1 billion. Georgia, Switzerland, and the United States were the main destinations for non-oil exports from Azerbaijan behind Türkiye and Russia.

According to Bayramov, Baku and Ankara intend to secure sustainable growth in mutual trade. The short-term goal of the two governments is to reach a $15 billion annual trade turnover by the end of 2023.