Turkish Investors Plan To Increase Trade With Iran To $30B 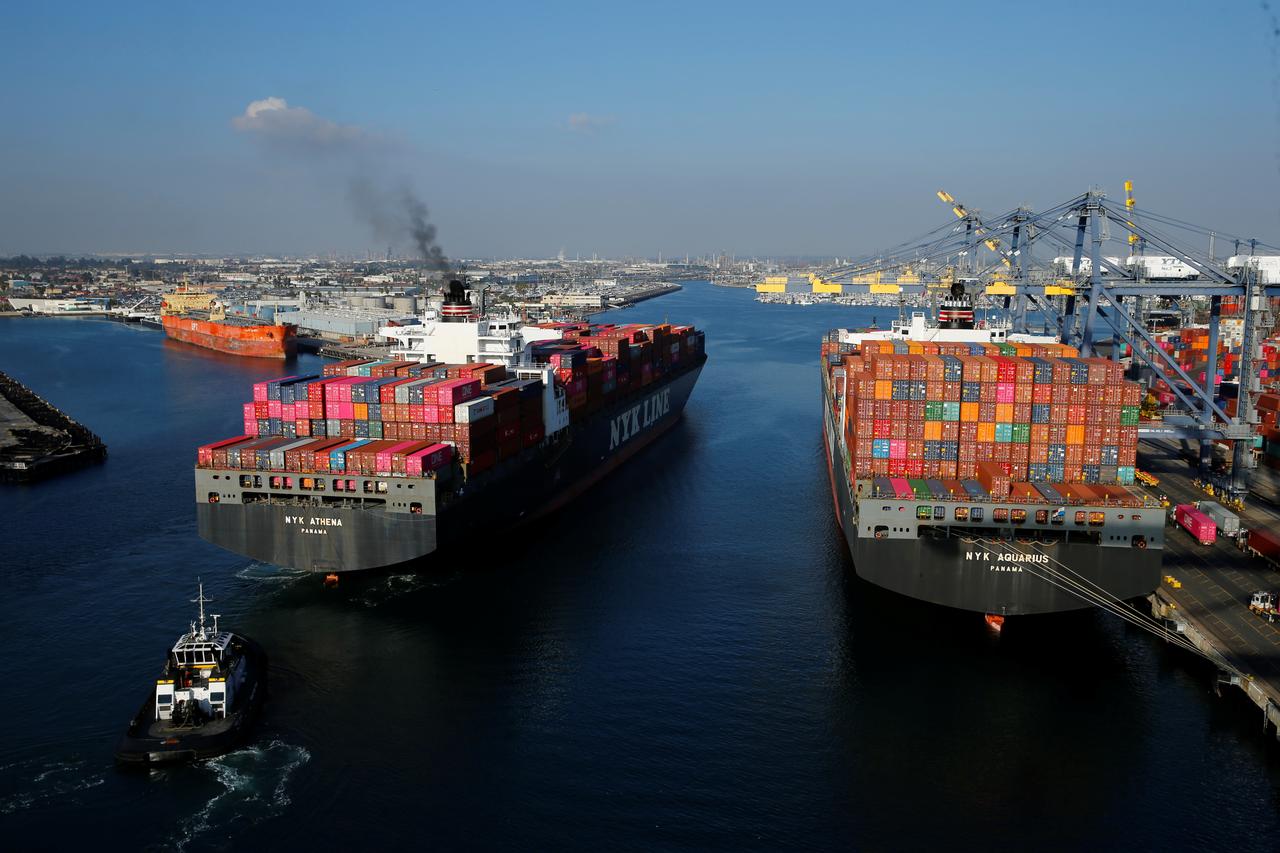 Iran’s trade with Turkey totaled $4.74 billion during the first nine months of 2019 to register a decrease of 36.61% compared with the corresponding period of 2018. / Reuters

The Turkish businessmen aim to significantly increase the volume of trade with Iran to $30 billion, despite the US sanctions.

“Our goal is to increase the current trade volume from $9.5 billion to the level of $30 billion set by the [presidents of the] two countries. As businessmen we will do our best, and will ask government officials to support this plan,” said Nail Olpak, chairman of Turkey’s Foreign Economic Relations Board (DEIK), at a meeting of the Iranian Business Council held in Tehran on November 17, according to the Turkish news agency Hurriyet.

The 16th meeting of the Iranian Business Council was attended by over 50 business people from Turkey, Iraq, Oman, Qatar, Russia, Syria, India, Afghanistan, Azerbaijan and Uzbekistan.

For his turn, the chairman of the Denizli branch of the Independent Industrialists' and Businessmen's Association (MUSIAD), Mehmet Akgun, said that “Denizli’s annual export volume estimates $3.5 billion. Tehran and Denizli should boost bilateral business partnership.”

Turkey is one of Iran’s major trading partners but has come under pressure from Washington to stop working with Tehran. Due to the US sanctions, the volume of bilateral trade has significantly dropped.

On October 15, United States federal prosecutors charged the Turkish Halkbank with “fraud, money laundering, and sanctions offenses related to the bank’s participation in a multibillion-dollar scheme to evade U.S. sanctions on Iran”. U.S. prosecutors say Halkbank, whose majority of shares is owned by the Government of Turkey, used a web of front companies to allow Iran to spend revenues from its gas and oil sales on international markets between 2012 and 2016.

Iran’s trade with Turkey totaled $4.74 billion during the first nine months of 2019 to register a decrease of 36.61 percent compared with the corresponding period of 2018, Financial Tribune quoted the data released by the Turkish Statistical Institute.

Iran exported $3 billion worth of goods to Turkey during the period under review, indicating a 46.98 percent decline year-on-year.

Iran’s natural gas export to Turkey declined by 70 percent in August 2019 compared to the corresponding month in the previous year. National Iranian Gas Company's total gas export to Turkey in the first eight months of the current year has also dropped by 10 percent reaching 4.5 billion cubic meters. The figure was 6 bcm in 2017, according to report by Ankara-based Energy Market Regulatory Authority (EMRA).