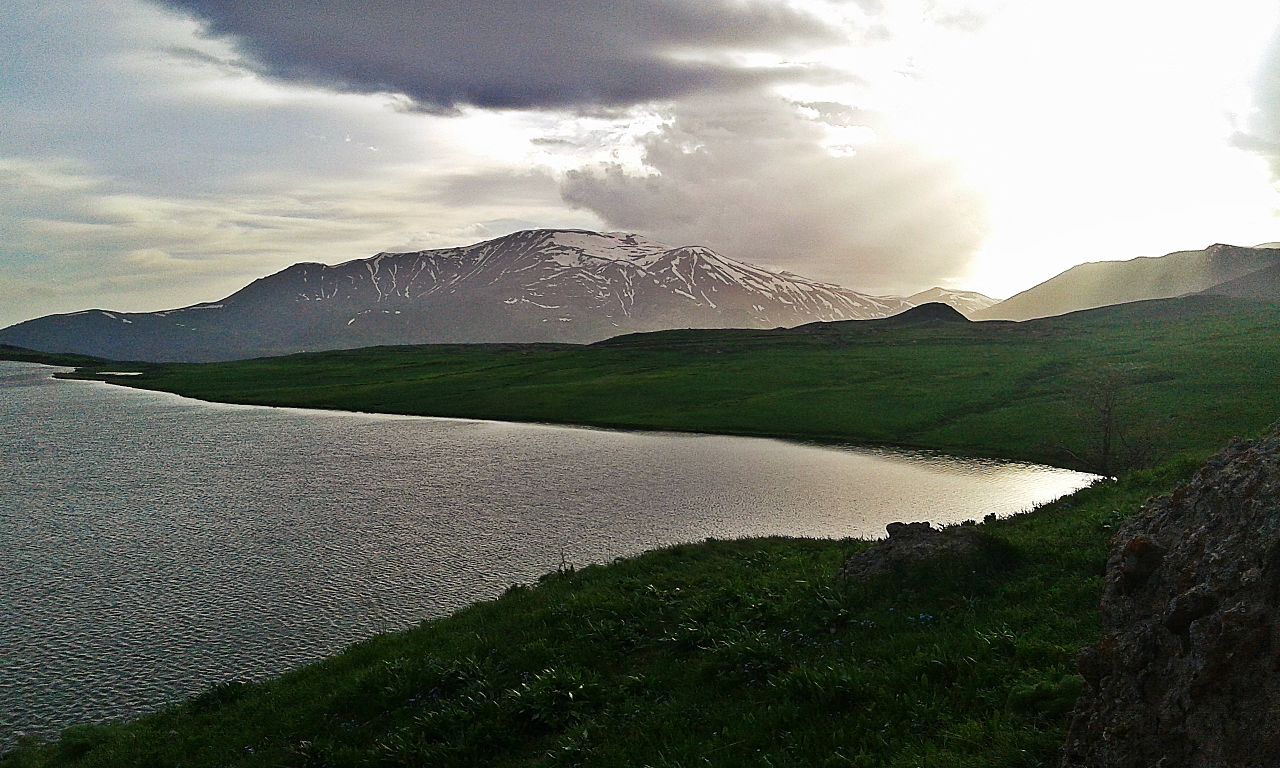 Ankara has announced plans to build a new railway link from Turkey to the landlocked Azerbaijani exclave of Nakhchivan, which would expand cargo and passenger transportation in the region and boost capacity of the Baku-Tbilisi-Kars (BTK) railroad.

The Transport and Infrastructure Minister of Turkey, Adil Karaismailoglu said the government intends to increase the transportation capacity of the Divirigi-Kars railway that connects BTK with the country's central parts. BTK is an 826 kilometer-long railway link between Azerbaijan, Georgia and Turkey that came online in October 2017. The initial capacity of the route is 6.5 million tons of cargo and 1.5 million passengers per year.

"We aim to increase the capacity there [on Divirigi-Kars phase] from 5 million tons to 20 million tons," the minister told Anadolu Agency. "After the new developments in Azerbaijan, we are planning to build a railway toward Nakhchivan, as well. The planning work is currently underway."

Plans for reviving the landlocked Nakhchivan's transport communications follow the recent ceasefire statement signed between Azerbaijan, Armenia, and Russia on November 10. In addition to ending military operations between Armenia and Azerbaijan, the deal also addresses multiple issues, including the restoration of economic and transport links in the region. Azerbaijani army liberated five cities, including Shusha in the Nagorno-Karabakh region and surrounding Fuzuli, Jabrayil, Gubadli, and Zangilan cities, as well as about 300 villages and settlements from Armenia's occupation from September 27 to the ceasefire on November 10.

The Nakhchivan Autonomous Republic is an exclave of Azerbaijan on the country’s southwest corner, surrounded by Armenia, Iran and Turkey. Currently, the region is not connected via direct overland routes with mainland Azerbaijan. Nakhchivan became an exclave separated from the Azerbaijani mainland after the Soviet occupation of the South Caucasus region in 1920. Following the region’s incorporation, Soviet rulers inked a decision to transfer some of Azerbaijan's territories, including its historic region of Zangezur, which borders Nakhchivan, to the newly-created Armenian state.

Armenia’s military aggression against Azerbaijan in the early 1990s to seize the Nagorno-Karabakh region, an internationally recognized part of Azerbaijan, resulted in Nakhchivan's isolation. All kinds of transport connections, including car and railway, to and from Nakhchivan was closed by Armenia. The full-scale war lasted from 1991 until a ceasefire deal in 1994, and as a result, Armenia occupied 20 percent of Azerbaijan’s internationally recognized territory – the Nagorno-Karabakh region and seven surrounding districts. The bloody war claimed the lives of over 30,000 Azerbaijanis and expelled one million more from their homeland.

Currently, overland and air connection with Nakhchivan is available either via Iran in the south or through Turkey in the west.

The new railway link from Kars to Nakhchivan will grow from the BTK line based on the Memorandum of Understanding signed between Baku and Ankara in February. Azerbaijani and Turkish presidents agreed to build a railroad stretching from Kars to Nakhchivan during President Recep Tayyip Erdogan's Baku visit earlier this year. Nakhchivan shares a 15 kilometer-long border with Turkey's far eastern region. The only direct overland access of Azerbaijan to its closest ally's territory is via Nakhchivan.

“This is of particular importance. Because of Armenia’s aggressive policy, Nakhchivan has been living in a blockade, that is, under siege for many years,” Azerbaijani President Aliyev has then said. “It is a big problem for Nakhchivan to export its products to foreign markets. Construction of the Kars-Igdir-Nakhchivan railway will eliminate this problem and thus improve the welfare and prosperity of the Nakhchivan Autonomous Republic, the only land border between Azerbaijan and Turkey.”