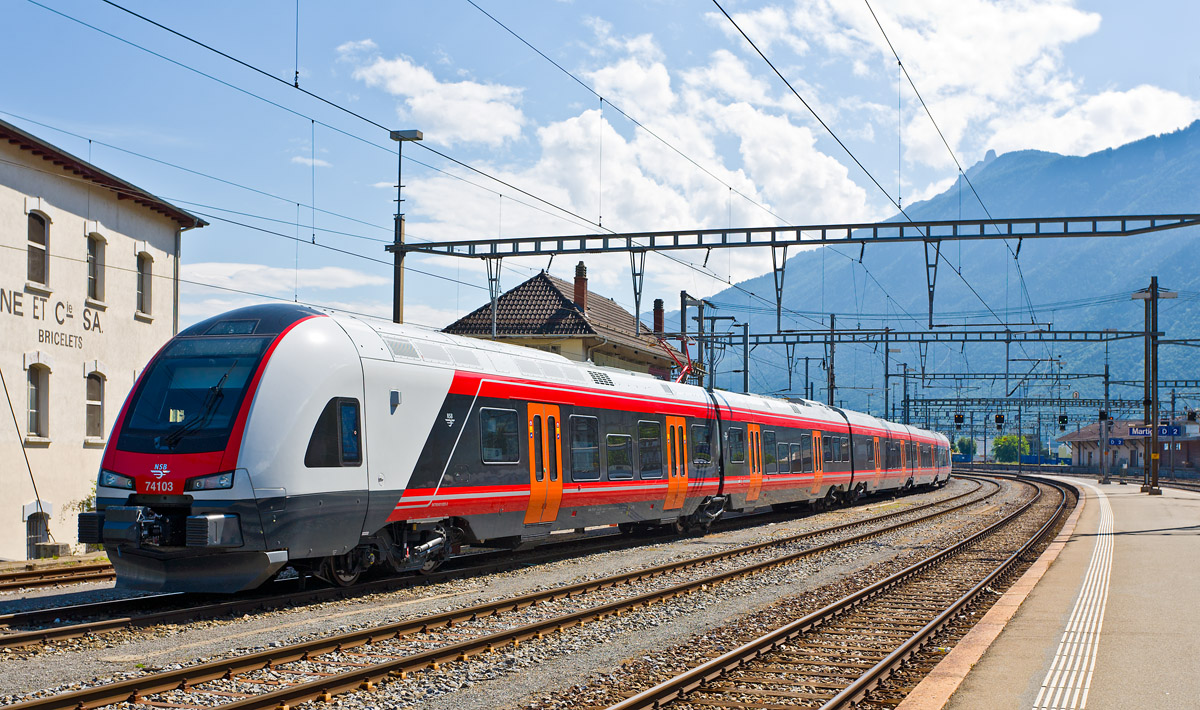 The Baku-Tbilisi-Kars (BTK) railway cuts the delivery time for goods traveling between Europe and Asia to two weeks, down from what otherwise would take a month by rail and 40-45 days by sea.

The international Baku-Tbilisi-Kars (BTK) railway is scheduled for a trial first-ever freight deliveries to nearby Russia sometime in September by a Turkish logistics company.

“There is currently transportation of over 40 million tons of freight between Turkey and Russia,” the Anadolu Agency quoted Islam Shakhbandarov, a member of the board of Pacific Eurasia Logistics, as saying on Friday, who pointed out that 80 percent of bilateral trade is conducted by sea and only 20 percent by land.

“To date, rail transport has not used for transportation between the two countries. The cooperation we will make with Russian Railways Logistics will contribute to both the region's countries as well as trade, especially small- and medium-sized enterprises in Turkey,” Shakhbandarov added.

The Baku-Tbilisi-Kars (BTK) railway is 826 km (513 mi.) of tracks that run from Baku, Azerbaijan through the Georgian capital of Tbilisi, before ending in Kars in eastern Turkey. Russia lies just north of the Georgian and Azerbaijani borders, making overland trade with southwestern Russia possible.

The BTK cuts the delivery time for goods traveling between Europe and Asia to two weeks, down from what otherwise would take a month by rail and 40-45 days by sea. The line has been dubbed the Iron Silk Road, referring to the ancient and famous trade and transportation corridor known as the Silk Road.

Shakhbandarov expressed confidence that the BTK will positively impact trade within the South Caucasus region. Trade between Turkey and Georgia is, according to Shakhbandarov, projected to increase to 500,000 tons in two years.

“Some 140,000 tons of freight were carried in a year and a half. Our aim is to increase this figure to one million tons in a year and to five million tons in the medium term,” Shakhbandarov said. “One of the fastest ways to reach these goals that Turkey and Russia set in trade is through the development of logistics alternatives and supply chains.”

Shakhbandarov said that these measures will make a significant contribution to the employment in those regions and Turkey’s export, as well as allow cargo coming from Russia’s far east seaports such as Vladivostok move westward, ultimately linking the Russian railway grid to that in Turkey for the first time.

BTK first gained access to Russia’s eastern ports when officials from the state railway services of Azerbaijan, Russia and Turkey signed a trilateral memorandum of understanding in Ankara in May.

There are currently five seaports and two cargo terminals operating in Russia’s east, which are linked to railways in Vladivostok and Birobidjan that traverse the world’s largest country and cut through Kazakhstan.

The BTK railway, which went into operation in 2017, forms part of China’s mega-logistics project known as the Belt and Road Initiative. The global network of railways, roads and sea lanes will connect east Asia and Africa with markets in Europe.