Traveling To Europe Just Got Cheaper For Azerbaijan 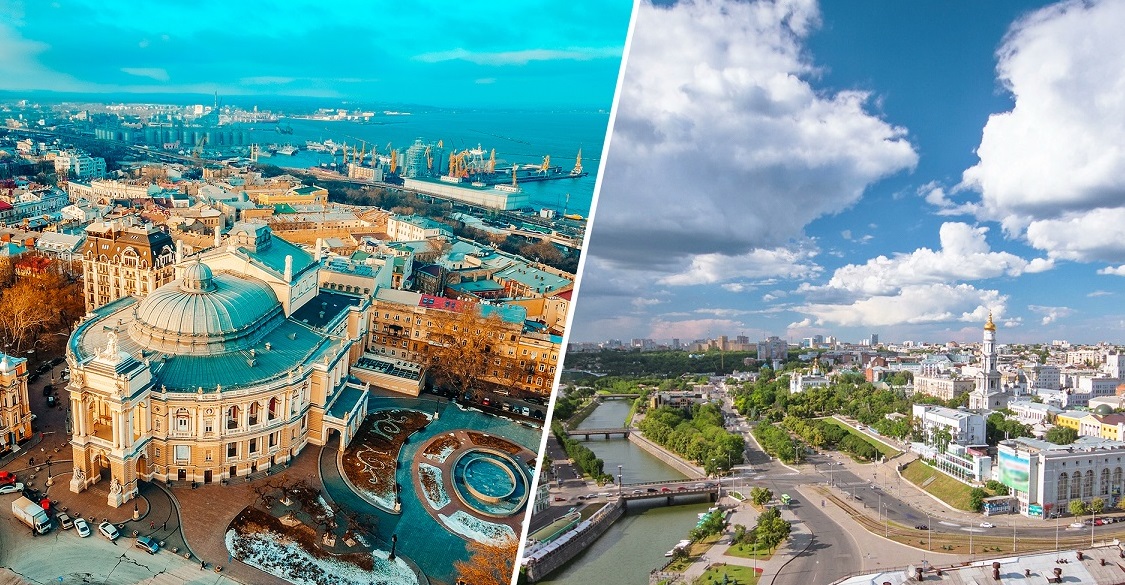 Flights between Baku and Kharkov will begin on May 3 and run twice per week, on Tuesdays and Fridays. Flights to the Black Sea resort city of Odessa will also run two times per week, on Thursdays and Sundays. / Buta Airways

Azerbaijanis can fly to European countries, including Ukraine, on the cheap, after the country’s low-cost airline Buta Airways announced earlier this week the launch of its Baku–Odessa and Baku–Kharkov routes to Ukraine. Flights between Baku and Kharkov will begin on May 3 and run twice per week, on Tuesdays and Fridays. Flights to the Black Sea resort city of Odessa will also run two times per week, on Thursdays and Sundays.

“The launch of new destinations in Ukraine will further increase the tourist flow between the two countries,” reads a statement posted to Buta Airways website. The minimum fare for flight will cost €29 (roughly $33) one way.

The routes are not the first low-cost commercial air links for Azerbaijan to eastern Europe. Buta Airways already offers flights to Kiev and Sofia, the capital of Bulgaria.

The company also announced this week the launch of a new route to Russia. Flights between Baku and Ufa will begin May 12 and run twice per week, on Tuesdays and Fridays. What is the capital of the Republic of Bashkortostan, a federal subject of the Russian Federation – located in the central part of the country – will become the Buta’s sixth destination in Russia after Moscow, St. Petersburg, Kazan, Astrakhan and Mineralnye Vody.

Buta Airways has replaced Azerbaijan’s first low-cost airline, AZALJet, which was a subsidiary of Azerbaijan’s flag carrier Azerbaijan Airlines (AZAL), and was launched in December 2016. Buta, which has inherited AZALJet’s fleet of Embraer E190 aircraft, is a 100 percent owned subsidiary of AZAL.

The company began services in September 2017 with flights to neighboring Caspian countries like Russia and Iran, as well as Azerbaijan’s South Caucasus neighbor Georgia as well as Turkey. Buta operates flights from the capital city of Baku as well as Ganja, located in northwestern Azerbaijan.

Azerbaijan Airlines (AZAL) currently maintain flights to 47 destinations worldwide, including in the United States, Russia, the United Kingdom, Germany, France, Italy, Turkey, Iran, the United Arab Emirates, Israel and China. Alongside Russia’s state-run Aeroflot, AZAL is the only airline in the Caspian region that provides direct flights to the U.S. In 2018, AZAL and Buta Airways together served over two million passengers.

The new routes launched by Buta Airways pave the way for easy and inexpensive access for European and other foreign travelers to visit a series of major sporting competitions to be held in Baku, including Formula 1 Azerbaijan Grand Prix, the 2019 European Youth Olympic Festival (EYOF), as well as the 2019 UEFA Europa League final football (soccer) game.