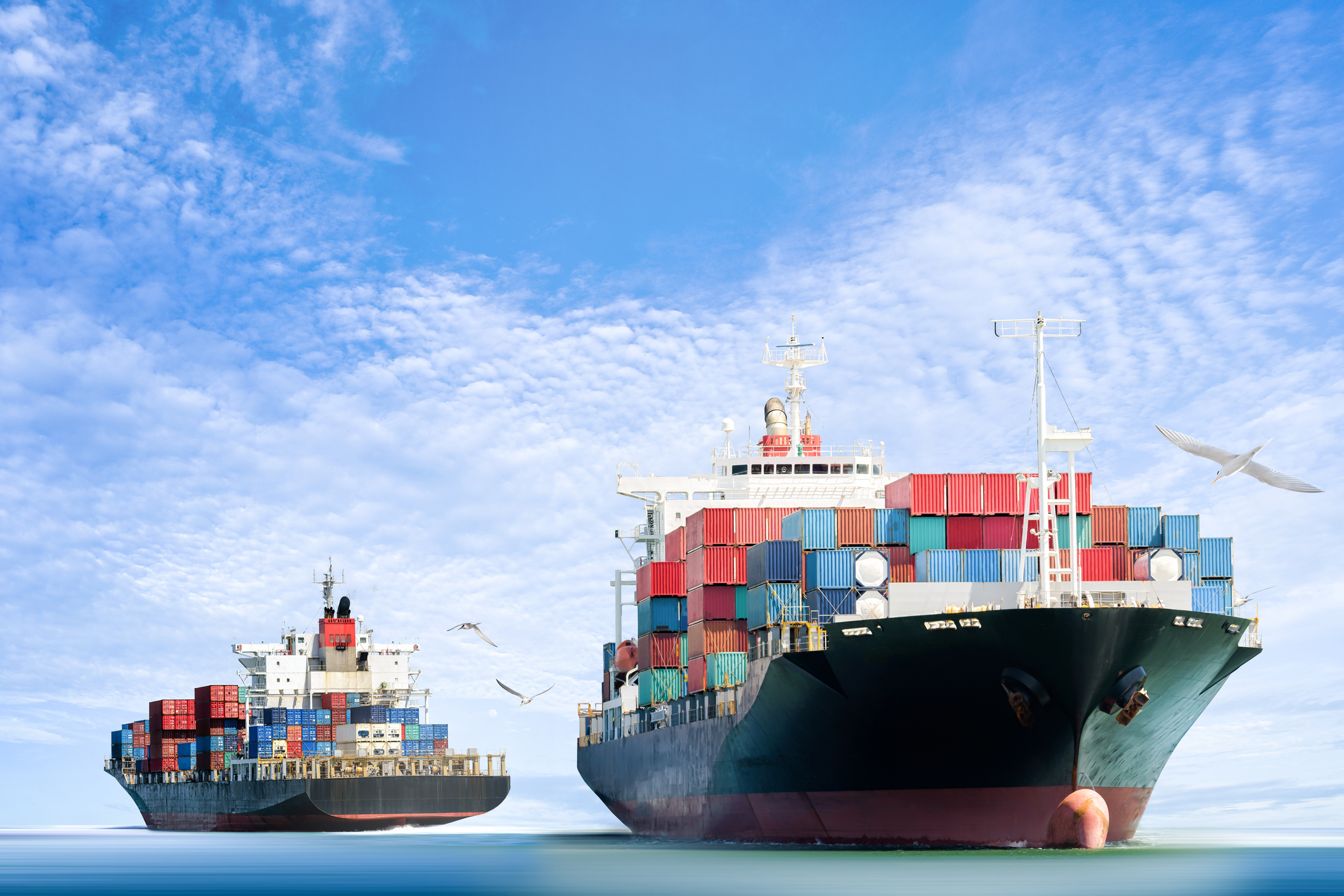 The volume of Iran’s exports to China was $1.81 billion, indicating a 52.7 percent year-on-year (YOY) decrease, according to data provided by the General Administration of Customs of China. / The Insider Stories

Iran’s trade exchange with China stood at $3.94 billion in the first three months of 2020, recording a 30.4 percent decline compared to the same period of 2019.

The volume of Iran’s exports to China was $1.81 billion, indicating a 52.7 percent year-on-year (YOY) decrease, while China exported goods worth $2.13 billion to Iran between January and March 2020, up by 15.9 percent YOY, according to data provided by the General Administration of Customs of China.

Iran’s exports to China accounted for $667.19 million, while imports stood at $736.69 million in March 2020, and the total amount of bilateral trade stood at $1.4 billion. Declared imports of Iranian oil in March amounted to just $115 million, down by 89 percent YOY.

In 2019, Iran-China's trade stood at $23.02 billion to register a decline of 34.3 percent compared to 2018. Iran exported $13.43 billion worth of commodities to China last year, 36.3 percent less in terms of annual trade volume, while China exported $9.59 billion worth of goods to Iran, down 31.2 percent YOY, according to the Iranian website Financial Tribune.

The main reason for the drop in imports from Iran is U.S. sanctions imposed in May 2019 that have cut off most of its crude exports. China was the biggest customer of Iranian oil, importing hundreds of thousands of barrels of oil from Iran before the sanctions, but now China imports just 82,000 barrels a day.

According to the forecasts of the International Monetary Fund, Iran will have an $18 billion trade deficit in 2020, due to lack of oil exports. This deficit can get much bigger if oil prices stay low, hurting the prices of oil by-products and natural gas.

Following the sanctions, the Chinese Bank of Kunlun changed its compliance policies, further limiting the scope of trade for which it would process payments, informing its Iranian clients that after April 9, it would "no longer accept any business settlement in construction, mining, manufacturing, and textile industries,” and would limit its services to “settlements involving humanitarian supplies and non-sanctioned industries".

In a phone conversation with Chinese President Xi Jinping on April 27, Iranian President Hassan Rouhani slammed the U.S. sanctions amid coronavirus outbreak, saying that "today, the world is in a situation where everyone needs each other's help, not for some countries to continue illegal and inhumane sanctions. I hope that with the attempts of countries like China in countering these sanctions, we will see a world without sanctions".

In return, Xi Jinping criticized American sanctions on Iran, adding that "unfortunately, some countries are seeking political exploitation of these conditions, and China is ready to implement international regulations".