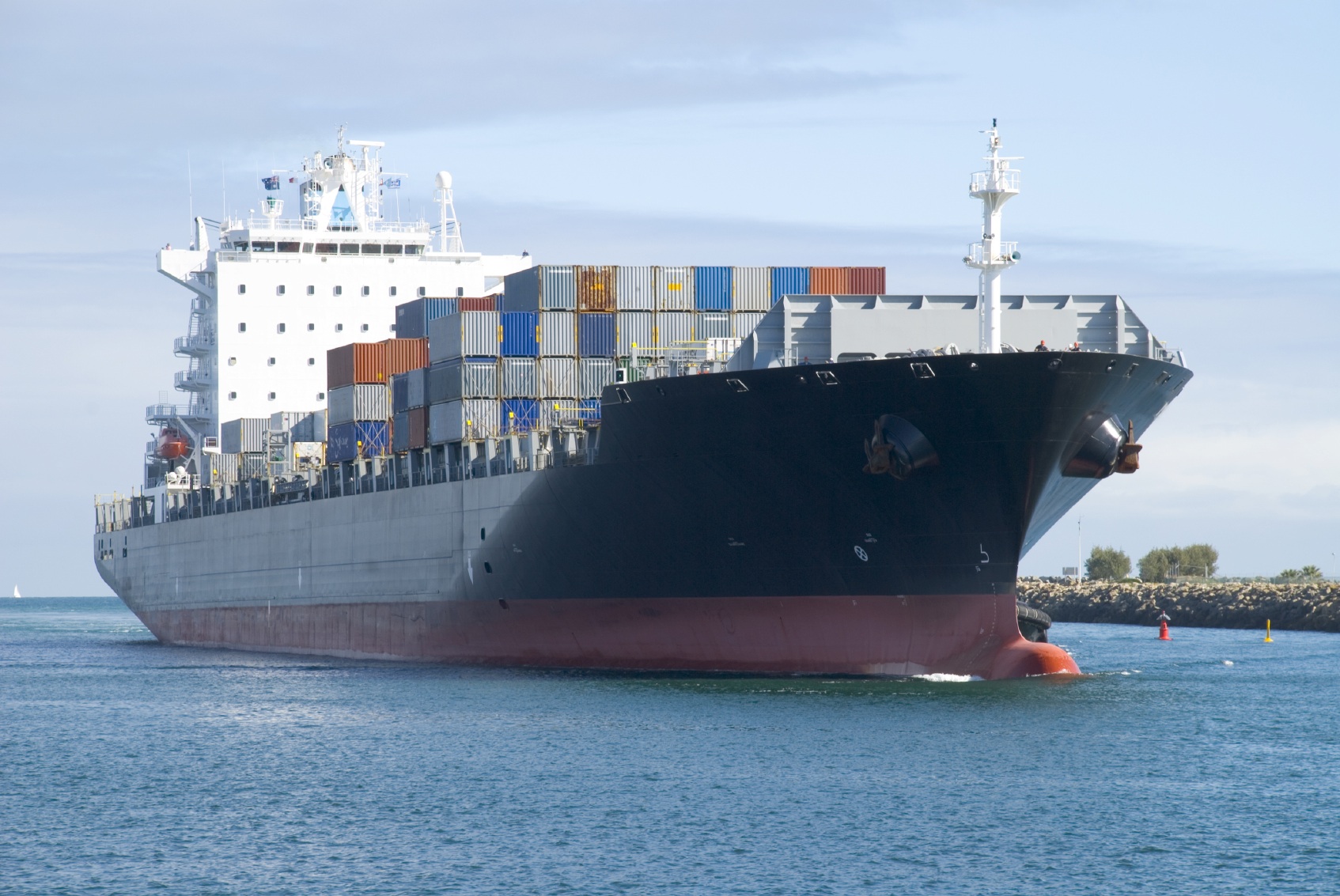 The trade turnover between Russia and Iran amounted to $1.74 billion in 2018 and $1.589 billion in the period between January-September 2019. / Iran Daily

A Russian deputy minister has said that the trade turnover with Iran has increased in the past two years despite the challenging “external conditions.” The relationship between the two Caspian states has been strengthened amid the rising tensions between Tehran and Washington since the U.S.’ withdrawal from the Iran nuclear deal in May 2018.

“Despite the challenging external conditions, the Russian-Iranian trade turnover is rising. It increased to $2 billion last year,” said Igor Morgulov, Russia’s deputy foreign minister, according to a report by Iran’s IRIB news agency.

“We hope that the agreement on the establishment of a free trade zone between Iran and the Eurasian Economic Union (EAEU) would give an extra impetus to the expansion of ties,” he added.

Between October 2019 and February 2020, Iran and the Eurasian Economic Union have traded $1 billion worth of goods.

“Iran’s total exports and imports to and from the five EEU member states have hit $347 million and $655 million respectively,” said Hossein Kakhaki, who heads the International Affairs Bureau at Iran Customs Administration, according to a report by Financial Tribune.

Russia’s commercial representative in Iran, Rustam Zhiganshin announced in late December that more than 50 percent of Iran and Russia’s total bilateral trade is being conducted through national currencies.

“If in 2018 payments in national currencies comprised 40 percent [of the two countries’ trade], in 2019 this figure has already exceeded 50 percent,” Zhiganshin told Russia’s RIA Novosti.

Russia’s exports to Iran mainly include machinery, steel, wagons, wood, vegetable oil, corn, barley, red meat, and other goods, while its imports from the Islamic Republic are mostly consist of dairy products, vegetables, and fruits.

In a meeting with Vladimir Tokarev, Russia’s Deputy Minister of Transport and Head of Iran-Russia Cooperation Working Group on February 12, Iranian Ambassador to Russia, Kazem Jalali pointed to the role of Iran’s northern port in transporting goods between the two countries and expounded on the investment capacities in this sector.

Tokarev, in turn, said that Garmsar-Incheh Borun Railway Electrification project will be launched sometime in the near future.

Tehran is also interested in the import of Russian military equipment despite the temporary restrictions of the UN Security Council Resolution 2231, which remains in force until October 2020. The resolution calls for Iran to refrain from activity related to nuclear-capable missiles, saying that

“Iran is called upon not to undertake any activity related to ballistic missiles designed to be capable of delivering nuclear weapons, including launches using such ballistic missile technology.”