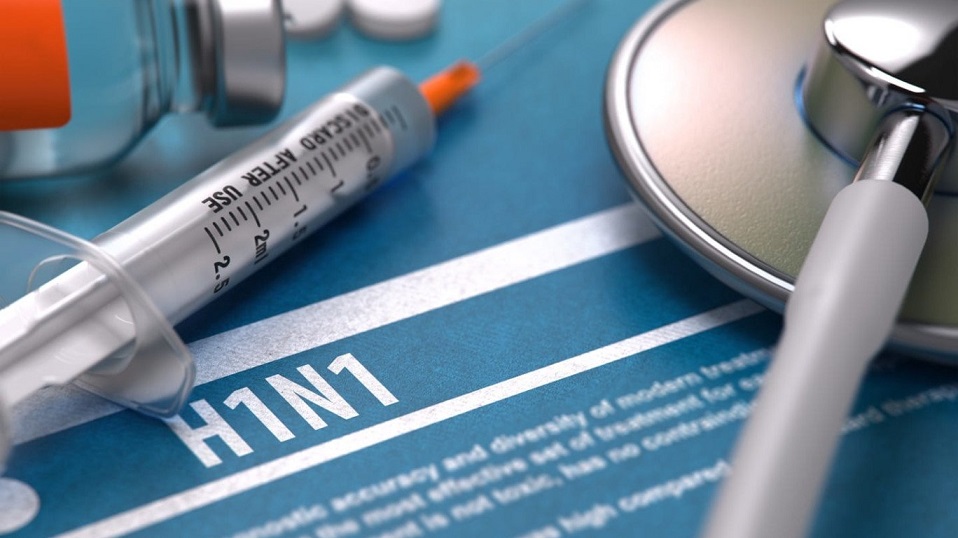 No any case of “swine flu" has been recorded in Azerbaijan so far, according to data provided from the health officials in Azerbaijan

While the H1N1 flu, generally called as swine flu, has reportedly killed three people in Armenia and 18 more in Georgia, health officials in Azerbaijan say the contagious virus has not hit there.

Dr. Ibadulla Aghayev, the chief epidemiologist at Azerbaijan’s health ministry, said that while there have been reports of people coming down with flu-like symptoms, they are experiencing a seasonal respiratory illness that is not uncommon in winter.

"There is no disease “swine flu" or a person infected with this in Azerbaijan,” Aghayev told Sputnik Azerbaijan.

Aghayev said the situation in the country is stable and under control, thanks to the ministry taking precautions and recommending to residents preventive measures against seasonal infections.

“In order not to be exposed to seasonal flu, it is important to avoid a cold and [being around] an infected person,” he noted, “and to follow hygienic rules.”

Residents throughout the South Caucasus region have been on alert after outbreaks of the deadly swine flu in Armenia and Georgia over the last two months. Early last month 10 people tested positive for the virus. By January 8, hospitals had admitted 642 patients who had complained about swine flu symptoms, which include fatigue, diarrhea, nausea and vomiting – all things not uncommon to other viruses and bacterial infections. By January 15, Armenia’s health ministry had reported that a 62-year-old died from what was, in fact, the H1N1 virus.

Georgia was hit badly as well. Amiran Gamkrelidze, the head of the National Center of Disease Control, said 20 people died as a result of swine flu infections.

“We had the highest rate in the last week of December,” Gamkrelidze said. “The tendency is decreasing in January, though there is no sharp decline.”

Swine influenza is named as such because it is found in pigs. The first cases in humans were reported in 2009, when the World Health Organization (WHO) declared a pandemic of what was endured by humans that were in contact with pigs, such as farmers and veterinarians. The respiratory disease is caused by type A influenza viruses, and regular outbreaks occur in pigs year round.

Research has shown that the swine flu is linked to a virus that converged genes from human, avian and swine influenza viruses. This new H1N1 subtype was reported to have features that could easily catapult a human-to-human infection. A deadly respiratory infection was the most common outcome of the virus, mainly in Mexico and Australia, about a decade ago.

In August 2010, the WHO declared that a post-pandemic period started for swine flu. Despite many people worldwide now having immunity to the pandemic, seasonal strains still circulate and humans may still be at risk of exposure.

The world’s second-largest military power continues to gradually build up its defense capability ...