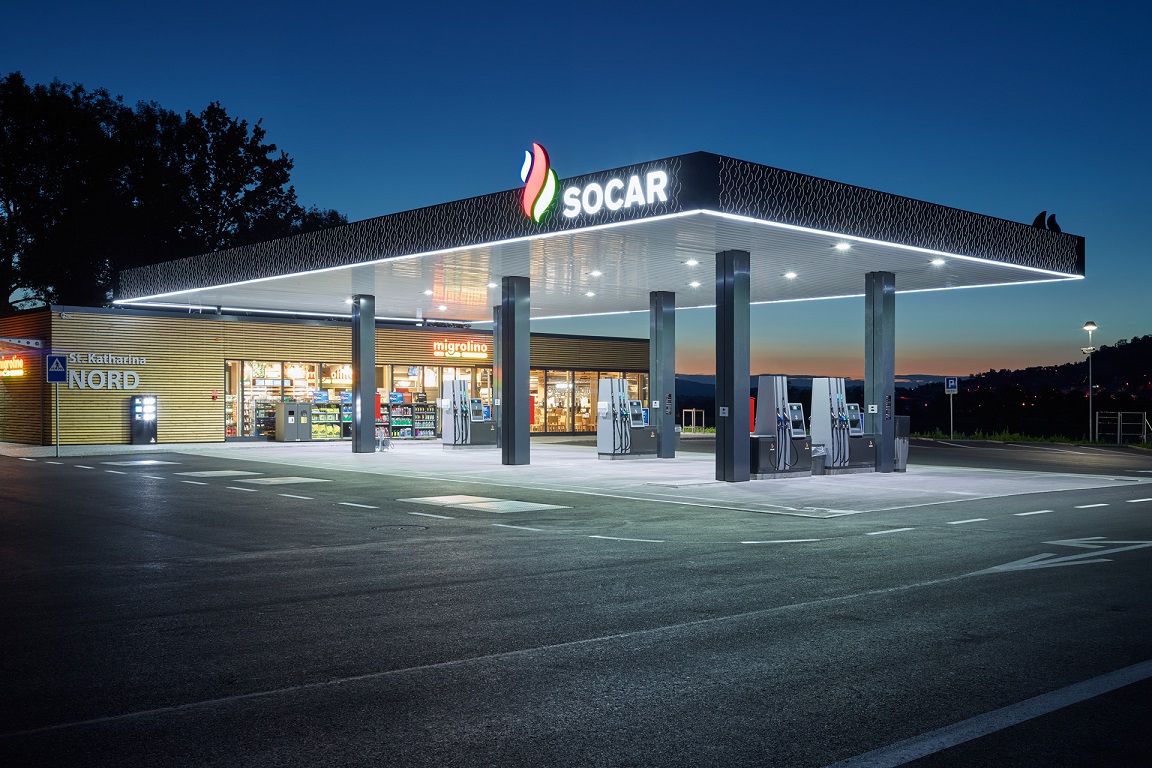 The state-run energy conglomerate known as the State Oil Company of Azerbaijan Republic, more often referred to as SOCAR, won a bid last week to operate nine petrol (gas) stations located at the new Istanbul Airport. The airport is said to be the world’s largest and is expected to be fully functional by the year’s end.

SOCAR Turkey, a subsidiary of SOCAR, won the bid to operate the stations on Friday.

“It is a strategic step for us in the light of both our brand recognition and direct communication with consumers,” SOCAR Turkey’s chairman Vagif Aliyev said according to SOCAR’s official website. “Our company always evaluates existing opportunities in the fuel filling sector and closely monitors the market. So, it is no exception that in the coming years we will have other investments in this sector.”

Over 10,000 service vehicles, passenger cars and commuting vehicles are expected to be filled at the airport’s new pumps each day. As the operator of these stations, SOCAR will serve consumers at an airport where the annual average passenger traffic is estimated to reach 200 million. All stations are expected to be fully operational by December 31.

The new airport will allow for running more than 50 domestic and 250 international flights to more than 130 destinations, including 60 capital cities in 120 countries. Ninety million passengers will be served. Currently, only a few domestic flights and some to Azerbaijan and Northern Cyprus are running, before the full launch at the end of next month.

SOCAR is the largest foreign investor in Turkey’s domestic energy market. Total capital expenditures of SOCAR in Star Refinery, Trans Anatolian Pipeline, Petlim and Petkim projects account for $14.2 billion thus far since the company made inroads into the Turkish market a decade ago. By 2020, investments are expected to reach $19.5 billion.