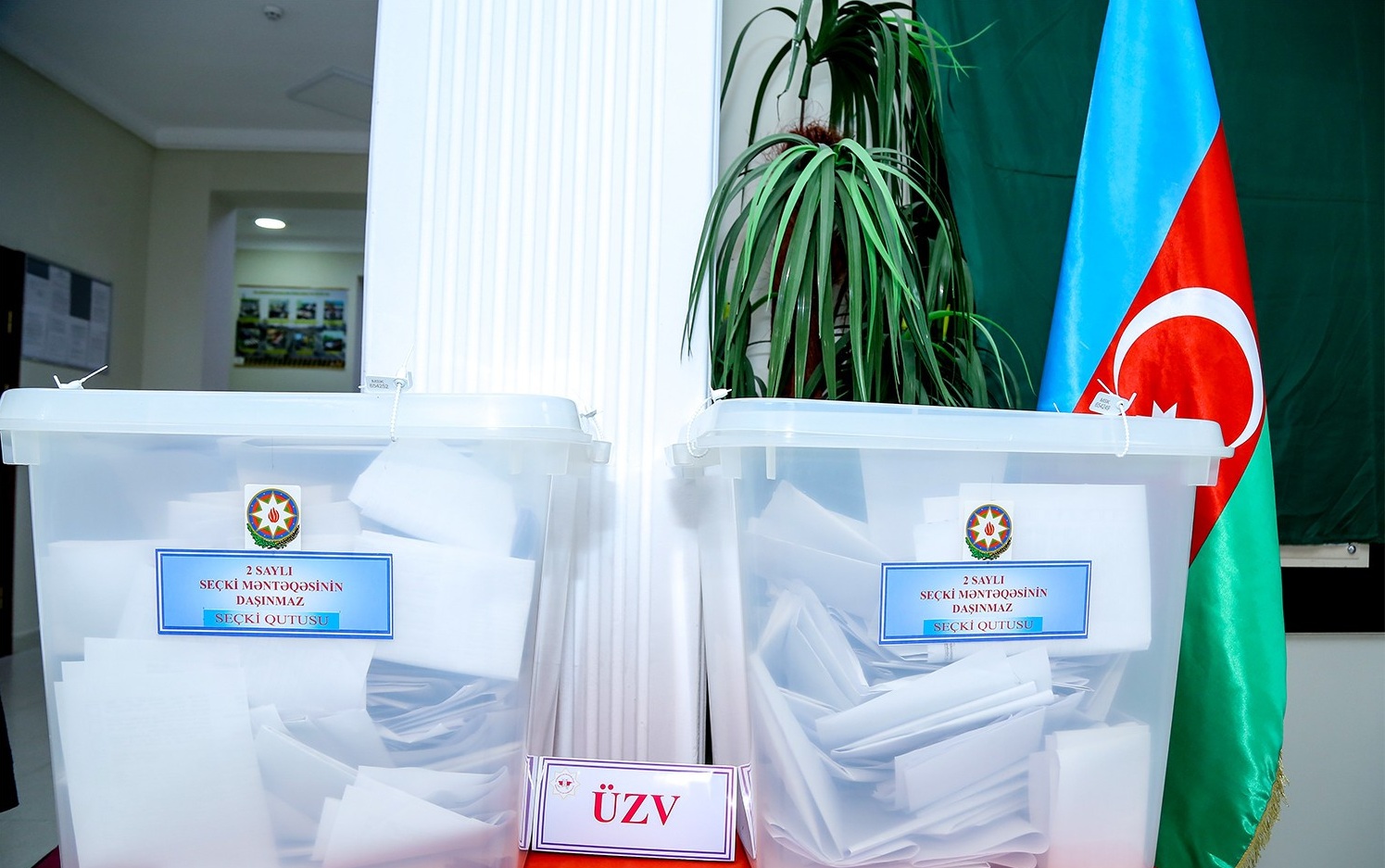 A total of 1,314 candidates were running in the snap parliamentary elections in Azerbaijan on February 9, 2020 / Report.Az

The snap parliamentary elections in Azerbaijan wrapped up on Sunday as the country’s Central Elections Commission (CEC) revealed that around 48 percent of 5.2 million voting-eligible population cast their ballot in over 5,500 polling stations.

CEC announced the names of the parliamentary hopefuls that have been elected to the 125-seat legislature of Azerbaijan, called Milli Majlis, in a preliminary data released on Monday.

The snap elections in the Caspian country saw a total of 1,314 candidates running for the parliament. Of these, 246 people were nominated by 19 political parties, 11 by initiative groups, and 1057 were individual candidates, while the share of male and female candidates was 79 percent and 21 percent respectively.

Meanwhile, the ruling New Azerbaijan Party joined the polls with 123 candidates and has reportedly won a majority in the new legislature. The largest political party in Azerbaijan held 70 seats out of 125 in the previous parliament that was dissolved in December last year.

The new parliament will be the sixth legislature in action since the adoption of Azerbaijan’s Constitution in 1995. While the polls were initially scheduled for November, the legislature was unexpectedly dissolved in December upon the appeal of the parliamentarians from the New Azerbaijan Party. Following legal procedures, the parliament was finally released on December 5 and polls were scheduled for February 9.

Many experts explained the decision with the necessity of restructuring the country’s parliament in line with the fundamental reforms wave that covered multiple areas from politics to economy.

The snap elections were observed by thousands of local and foreign observers invited from dozens of countries and organizations. CEC Director Mazahir Panahov said that the overall number of observers at the elections was 90,000, including 883 international observers.

Predrag Seculich, an observer who monitored the election process in sixteen different polling stations said people have actively participated in the polls.

“I have observation experience in Azerbaijan. I have participated in the presidential and parliamentary elections as an observer. People are active in Azerbaijan. In general, everything is well organized,” Seculich said, according to the elections’ official website Secki-2020.az.

“High technologies were used in the election process. The process was not allowed to be violated,” members of the British observation delegation said, according to Secki-2020.az.

“Inviting more than 800 foreign observers is an indication of the government's active readiness for the process.”