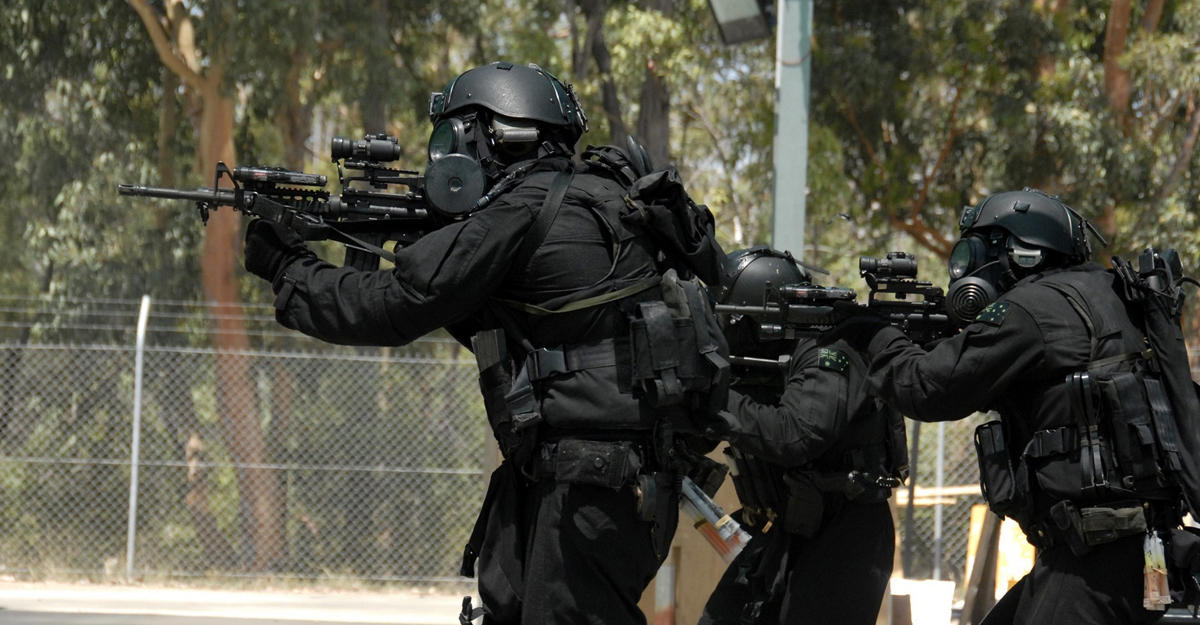 A suicide bomber was killed on Sunday, Dec. 3, while attempting to detonate himself at the popular Bina Shopping Mall in Baku, according to a state security services statement. The culmination of a special operation, carried out by Azerbaijan’s security forces, the suicide belt wearing suspect was shot dead prior to being able to inflict civilian casualties and deaths.

According to the statement, the suicide bomber, Azerbaijan-born Emin Azizagaoglu Jami, was previously convicted as a member of th terror organization, “Abu Jafar.”

Azerbaijan, a staunchly secular Muslim-majority nation, is an active member of the anti-terror coalition led by the United States. Since joining the NATO-sponsored Partnership for Peace program in 1994, Baku actively participates in a wide array of NATO-led security, anti-terror and peacekeeping operations.