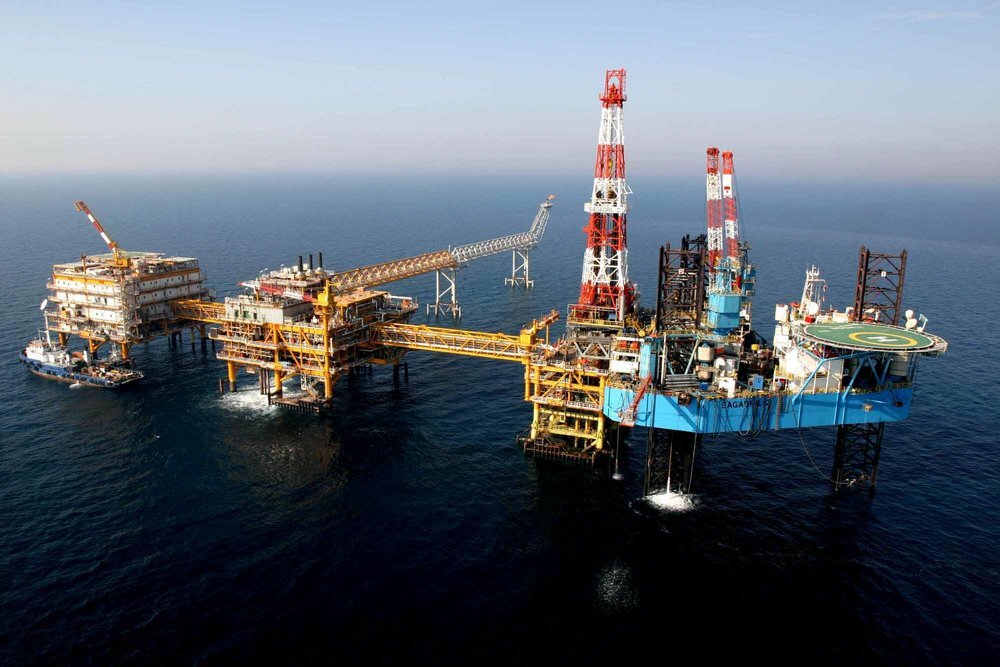 The South Pars/North Dome field is a natural-gas condensate field located in the Persian Gulf. It is by far the world's largest natural gas field, with ownership of the field shared between Iran and Qatar. / Tehran Times

Iran may have just hit it big with the discovery of a new large, offshore gas filed in the south.

“The offshore field has been discovered 3,900 meters deep in the ground, and is capable of production for 16 years of gas consumption in capital Tehran,” Fars news agency reported on Wednesday.

Saleh Hendi, the exploration manager at the National Iranian Oil Company, confirmed the discovery of the gas field, saying, “the field was discovered after one year of constant exploration in southern parts of Iran.”

Further details about the deposit will be soon disclosed by the CEO of the National Iranian Oil Company, the report said.

In another interview, Hendi announced the discovery of a new oil field in Northern Dezful district of Khuzestan in the western Iran but did not reveal the volume of the estimated oil as it had not calculated by experts yet.

The Chinese state energy company China National Petroleum Corp (CNPC) recently pulled out of a project to develop phase 11 of the country’s South Pars gas field, allegedly due to pressure of U.S. sanctions against Iran.

Iran’s Petropars, which had partnered with CNPC and the French company Total, will carry out the project on its own, according to Iran’s oil minister, Bijan Zanganeh. He said the Iranian company will install the first steel frame supporting the deck of the fixed offshore platform that ultimately will allow the field to pump out 500 million cubic feet of gas by March.

The South China Morning Post reported that CNPC, “could have cause for concern when it comes to sanctions.” The company’s website state that it has a four-year-old U.S.-based subsidiary that has made a “significant financial investment” in the United States, which would be at risk if the company continues doing business with Iran.

China was one of the main investors in major developments of the South Pars gas field – part of a sprawling Persian Gulf repository that stretches into neighboring Qatar and is considered to be the world’s largest gas field in terms of reserves.

In the last month, four Chinese shipping firms, two parent companies, including the shipping giant Cosco, as well as five executives, were sanctioned by the U.S. State Department for transporting oil out of Iran.

The Trump administration has been unilaterally tightening sanctions on Iran since last year, calling on other nations not to do business with the country’s energy and financial sectors – the lifeline of its economy – and imposing secondary sanctions on foreign companies and individuals who defy Washington’s warnings.