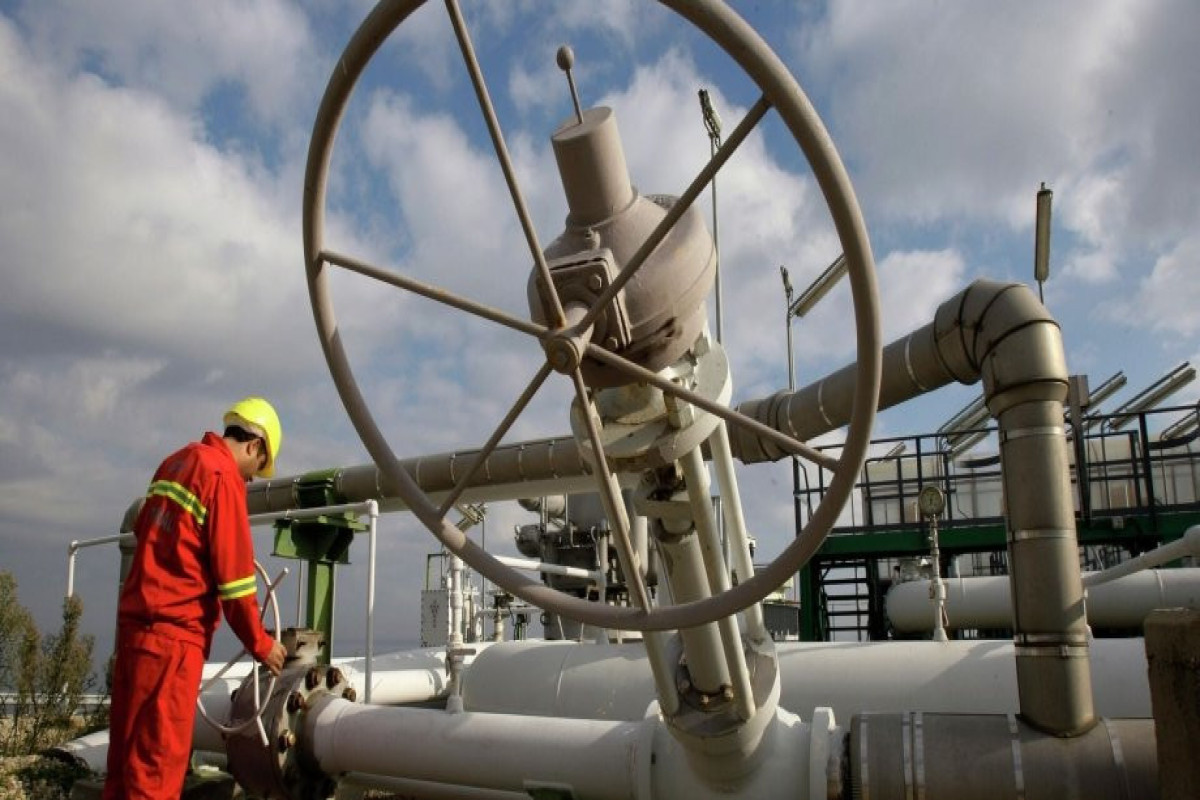 On March 31, Russian President Vladimir Putin stated that “unfriendly” countries, including those responsible for sanctions against Russia, would have to pay for Russian natural gas in rubles rather than dollars or euros.

On Tuesday, Russia’s energy giant Gazprom cut off gas supplies to the Dutch gas trader GasTerra after it had refused to meet Moscow’s demand to pay in Russian rubles.

“As of the end of the working day on May 30, Gazprom Export had not received payment for gas supplies in April from GasTerra B.V. in accordance with Russian presidential decree No. 172, dated March 31, 2022,” the Russian energy giant said on its Telegram Channel. “Payments for gas supplied since April 1 must be made in rubles using new details, of which counterparties were informed in good time.”

On March 31, Russian President Vladimir Putin stated that “unfriendly” countries, including those responsible for sanctions against Russia, would have to pay for Russian natural gas in rubles rather than dollars or euros. In order for them to make these payments, the buyer of the gas must open both a euro and a ruble account at the Gazprombank in Moscow.

Some experts believe that Russia’s ultimatum is aimed at forcing the world to re-engage with the Russian economy, which has been damaged by sanctions imposed by Western countries. However, Moscow has faced fierce resistance from most of the European nations, which have rejected the Russian president’s demand to pay for imported gas in Russian rubles, arguing that gas contracts must be honored in the currency they initially agreed to.

GasTerra, which buys gas from domestic and foreign producers on the open market, refused to comply with a Kremlin decree mandating gas payments be transferred to rubles via Russian bank accounts.

In its statement, the Dutch company said that such measures could violate EU sanctions against Russia, arguing that the scheme “means that anyone wanting to buy gas would have to open both a euro and a ruble account with Gazprombank in Moscow.”

“Gas trader GasTerra has decided not to comply with Gazprom's unilateral payment requirements,” the Dutch company said in its press release issued on Monday. “These payment requirements are a result of a decree drawn up by Russian President Putin on payment for the supply of Russian gas.”

The halting of gas supplies to the Dutch company means that two billion cubic meters (bcm) of gas will not be transported to the Netherlands between now and October.

Although Russia stopped supplying its gas to GasTerra, some energy companies are still importing Russian gas directly and indirectly. Gazprom keeps delivering Russian gas to the Netherlands through the Dutch companies Essent and Eneco, as well as the German Uniper and RWE. Uniper, Germany's largest importer of Russian gas, together with RWE keeps importing gas directly from Russia, the Dutch corporation Essent purchases gas from the German company Eon. Meanwhile, Eneco has a long-term contract with Wingas, a German subsidiary of Gazprom, for delivery until 2030.

The Netherlands is the latest in a series of European countries to be hit with gas supply disruptions after Finland's supplies were cut off earlier this month. Russia has previously stopped delivering gas to Bulgaria and Poland after both countries refused to pay for Russian gas in rubles.

The Netherlands receives about 15% of its gas from Russia, which is significantly less than the EU average of 40%.

Comprising 27 countries with a total population of 447 million people, the European Union is considered one of the largest and most prolific markets for energy exporters, given its lack of domestic resources. Russia accounts for 41 percent of the EU’s gas imports, while Norway and Algeria meet only 24 and 11 percent of the block’s gas imports, respectively.

The ongoing tension between the EU and Russia over the war in Ukraine has pressured the block to devote focus to renewable sources, however, despite progress on this front, EU countries have not significantly reduced their dependence on foreign energy supplies.