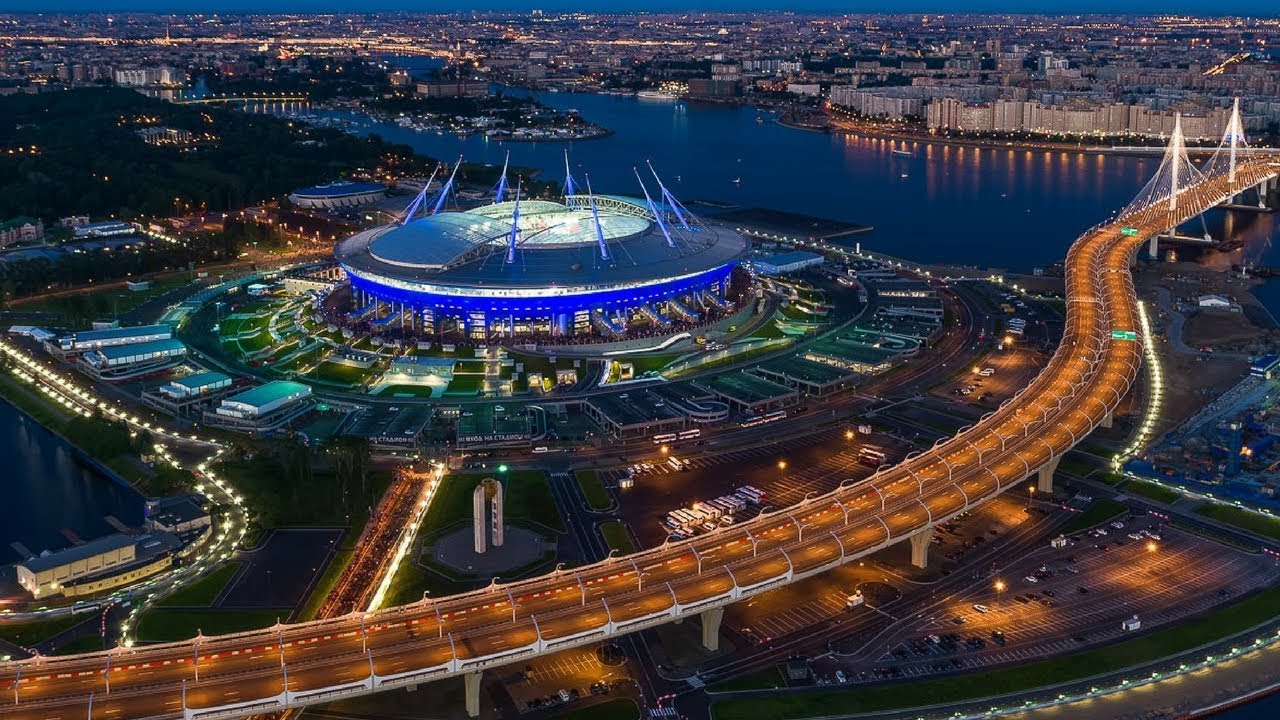 The 2020 UEFA European Championship, better known as Euro 2020, is the 16th edition of Europe’s quadrennial men’s football tournament that will bring together 24 UEFA national football teams.

An overwhelming majority of Russians view the upcoming 2020 UEFA European Championship, four games of which will be held in Russia’s second-largest city of St. Petersburg, in a positive way, according to data provided by the state-owned Russian Public Opinion Research Centre, or VCIOM.

The Moscow-based VCIOM is the oldest and the leading marketing and opinion research company in the post-Soviet space, which collaborates with the polling centers from across the globe.

The recent survey polled 2,006 respondents aged 18 and over, 466 of which are residents of St. Petersburg, while the others are from 80 regions throughout the country.

The VCIOM revealed that most Russian respondents, precisely 74 percent, experience positive feelings about the upcoming matches, while 70 percent of those surveyed indicated that the games to be held in St. Petersburg will become the best within the Euro 2020.

Meanwhile, St. Petersburg residents indicated almost the same figures regarding the local hosting of the Euro 2020. The survey found out that 74 percent of residents from Russia’s second-largest city are in favor of the forthcoming games, while more than half of residents, precisely 55 percent, believe that their city will hold the tournament at the highest level.

“The experience of the Confederation Cups and the FIFA World Cup that have been held successfully in Russia and St. Petersburg has positively influenced the perception of major sporting events, and this survey is a vivid example of that,” RIA Novosti quoted Alexei Sorokin, the General Director of Euro 2020 Organizing Committee in Russia, as saying last week.

“The high interest in the upcoming tournament is also reflected in demand for tickets to match games in the city on the Neva [River] – about five applications per one ticket,” Sorokin said commenting on the survey.

The 2020 UEFA European Championship, better known as Euro 2020, is the 16th edition of Europe’s quadrennial men’s football tournament that will bring together 24 UEFA national football teams. The major sporting event will be held from June 12-July 12 next year over the entire continent to mark UEFA’s 60th anniversary.

St. Petersburg has been chosen the venue to host the upcoming games along with 11 other destinations across the continent. Russia’s second-largest city after Moscow was granted the right to host three group stage matches and one of the quarterfinals of the 2020 UEFA Euro Cup following the decision made by the UEFA Executive Committee.

The Euro 2020 matches will take place at the Saint Petersburg Stadium – a retractable roof stadium that serves as a home ground for Russia’s Zenit football club.

Launched in 2017 in line with all UEFA and FIFA standards for the FIFA Confederations Cup, the 61,000-seat stadium is the second-largest sports complex in Russia behind the Luzhniki stadium that seats up to 81,000 spectators. The arena has already played a host to the 2018 FIFA World Cup.