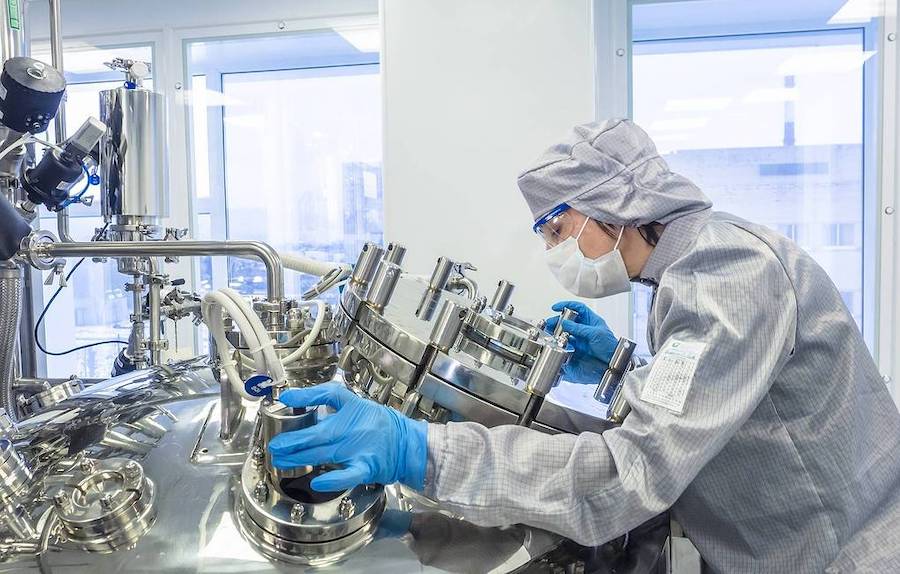 According to a report released by the Lancet medical journal, the deadly virus, which is identified scientifically as 2019-nCoV, is spreading much faster than previously, while each carrier on average infects another 2-3 people.

Russia’s Federal Service for Surveillance on Consumer Rights Protection and Human Wellbeing or Rospotrebnadzor announced this week it has introduced a test for the Wuhan coronavirus, which could help accelerate efforts to monitor the spread of the disease.

With an aim to prevent the escalation of the deadly virus within the Commonwealth of Independent States (CIS) region, which includes ten post-Soviet nations, specialists from Moscow have already delivered the test to Belarus, Armenia, Kazakhstan, and Uzbekistan — free of charge.

‘‘Our teamwork to counter epidemics, including the free supply of modern means of diagnosis and prevention of infections, makes a significant contribution to ensure the sanitary and epidemiological well-being of the population and protecting public health within Eurasia,’’ reads a statement published to the Rospotrebnadzor’s website.

First emerged in the Chinese city of Wuhan in late December, the mysterious deadly coronavirus has already killed 494 people in China and infected nearly 25,000. The new epidemic virus spread beyond China, with some 194 cases have been confirmed in more than 25 countries, including in France, the United States, and Australia. According to a real-time tracking map, 1029 people have recovered.

Public health officials in the four countries of the Caspian region — Kazakhstan, Azerbaijan, Iran, and Turkmenistan — confirmed no cases of a deadly virus.

Meanwhile, some scientists believe the real scale of the new coronavirus is higher than official figures.

According to a report released by the Lancet medical journal, the deadly virus, which is identified scientifically as 2019-nCoV, is spreading much faster than previously, while each carrier on average infects another 2-3 people. As a result, the total number of cases grows exponentially and doubles every week.

Earlier this week, officials from Russia’s health ministry said the absence of a strain of coronavirus inhibits the creation of an antiviral vaccine.

‘‘It takes literally several months — from two to five — just to create a technique. […] But to do this, we need a live native virus. Unfortunately, we do not have this very important living virus at the moment,’’ said Sergey Krayevoy, Russia’s deputy health minister, according to a report by TASS.

He also added that it was not possible to isolate the DNA sequence from infected patients.

Scientists from the Italy-based the Lazzaro Spallanzani National Institute for Infectious Diseases have become the first to isolate the DNA sequence. Roberto Speranza, who heads the country’s health ministry, said the discovery ‘‘will be immediately made available to the entire international community in the interests of taking further measures against the outbreak.’’

‘‘Having isolated the virus means that we'll have many more opportunities to study it, to understand it and to better test what can be proved effective to contain its spread," Speranza said, according to a report by Euronews.

‘‘All of our knowledge and the images of the isolated virus will be promptly shared with the international community.’’