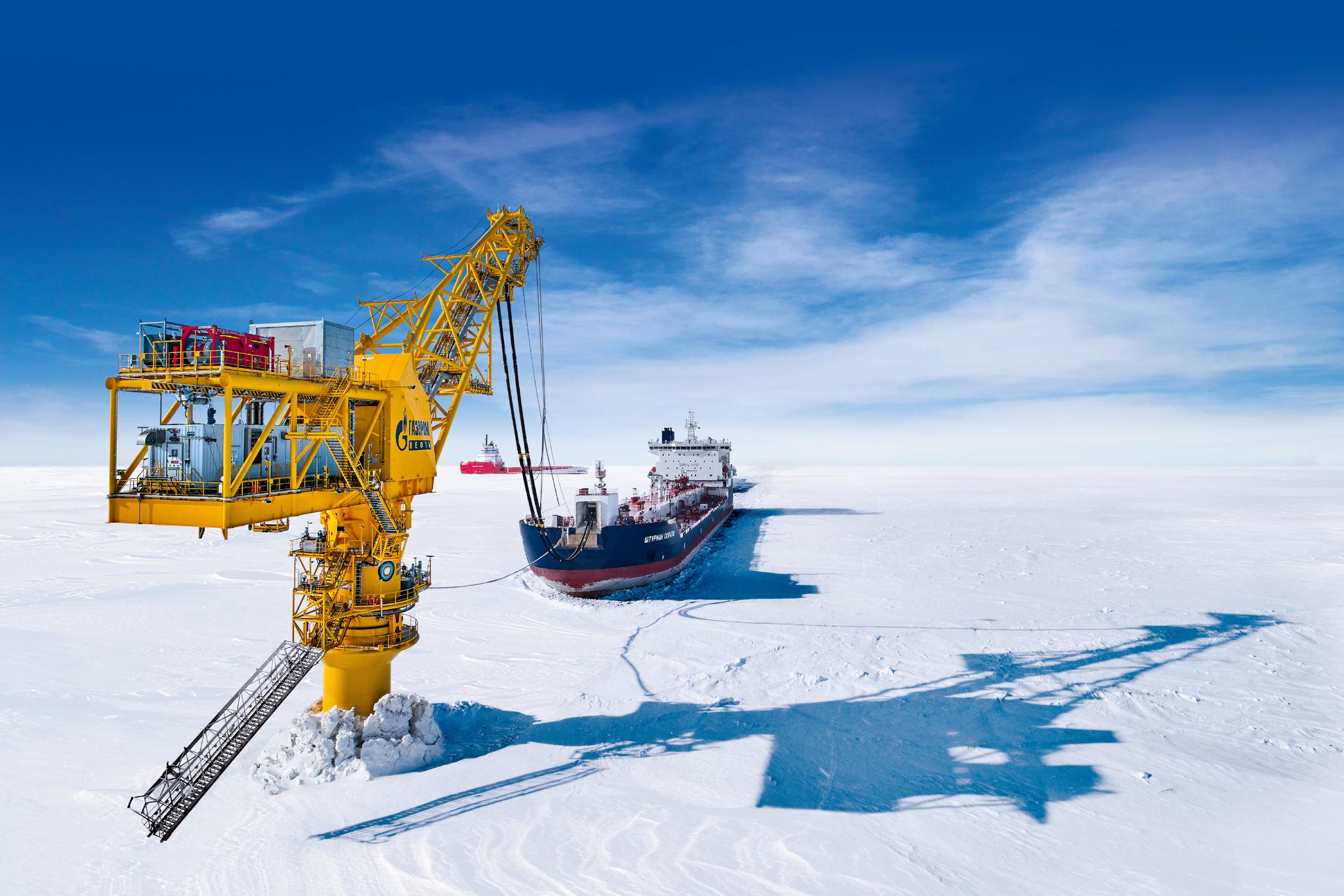 This year 17 nominations from 10 companies representing nine nations were in the running. France’s Total and Malaysia’s Petronas trailed behind Gazprom Neft.

Development of the Novoportovskoye oil and gas condensate field, located at the arctic circle, has won the Excellence in Project Integration Award at the International Petroleum Technology Conference held in Dhahran, Saudi Arabia last week.

The Excellence in Project Integration Award is given only to projects that exceed $500 million in value and represent the frontiers of oil and gas development. Last year’s winner was Saudi Aramco, which was recognized for its unique offshore project at the Manifa field, discovered in 1954 but has produced oil only in the last decade.

This year 17 nominations from 10 companies representing nine nations were in the running. France’s Total and Malaysia’s Petronas trailed behind Gazprom Neft.

For the past five years, Gazprom Neft has maintained year-round delivery of oil via an offshore loading terminal known as the Arctic Gate, using a fleet of icebreakers and ice-class oil tankers designed for the Arctic’s harsh climate.

“The development of the Novoportovskoye field is a unique project, thanks to which Yamal oil was first shipped to Europe along the Northern Sea Route all year round,” Vadim Yakovlev, an official from Gazprom Neft, noted in the press release. “This allowed the formation of a large oil and gas cluster beyond the Arctic Circle of Russia.”

To service what is a remote and isolated project, Gazprom Neft invested in remote surveillance and production technologies, including creating a digital version of the field that helped engineers and researchers understand it better. Extreme winter temperatures of -60 degrees Celsius (-76 degrees Fahrenheit), with at least 86 days of snowstorms each year and an average of 245 snow-covered days, presented new challenges for the operator of the project.

“Today, in the conditions of permafrost, we successfully develop complex multicomponent oil and gas reserves, apply advanced technologies and calculate and make the most effective decisions on the base of the created digital asset models,” Yakovlev is quoted as saying.

“A high assessment of the global industry community proves that our company remains at the forefront of technological development and is ready to master the most complex projects, including in the Arctic.”

As new sea lanes open up due to changes in the global climate, the Arctic region has become a strategically important area for Russia, as it is rich in natural resources. According to estimations made by the United States Energy Information Administration, the area may contain nearly 30 percent of the world’s remaining natural gas and 13 percent of its oil under the bottom of the northern seas.

“The Arctic is a region of discoveries and pioneers even in the modern world, the implementation of projects in the Far North requires constant readiness for challenges and the search for innovative solutions,” Aleksey Ovechkin, general director of Gazprom Neft’s Yamal branch, said in the press release.