Russian Navy Will Get 4 New Nuclear-Powered Subs In 2020 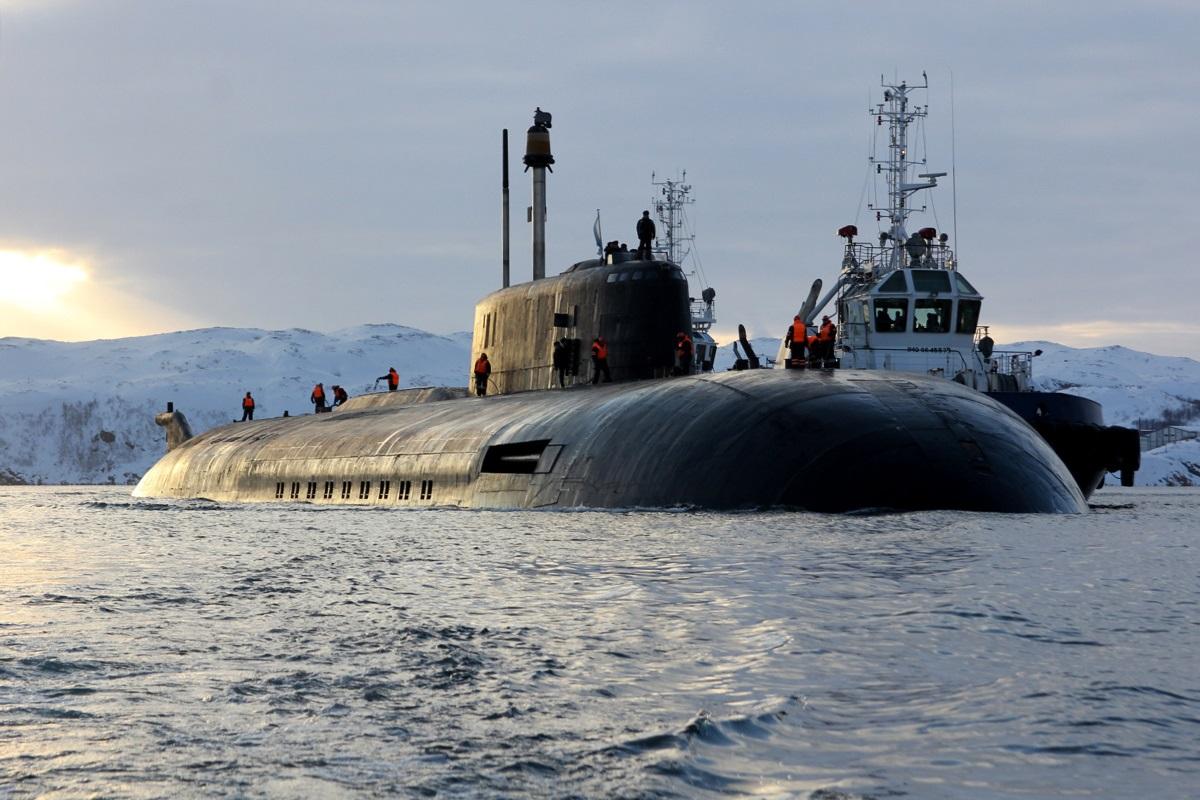 The Russian navy is planning to replenish its forces with new strategic nuclear submarines next year, and Russia’s largest shipbuilder is helping to make it happen.

Mikhail Budnichenko, the head of Sevmash, a manufacturer of nuclear-powered submarines, said the company will transfer four new nuclear submarines to the navy sometime next year.

"In 2020, we must deliver four nuclear submarines to the navy: Belgorod nuclear-powered submarine, Project 955A class strategic missile underwater cruiser Knyaz Oleg, as well as two Project 885M multipurpose nuclear submarines Kazan and Novosibirsk," Budnichenko said in an interview with TASS on the eve of the shipyard’s 80th anniversary, celebrated on December 21.

Budnichenko said that the shipyard, which is located in Severodvinsk – a port city in northwestern Russia on the White Sea – is preparing to launch its nuclear-powered ballistic missile submarine, a Project 955A Borei-A class vessel named Knyaz (meaning “prince”) Vladimir.

“The enterprise is preparing the latest strategic fourth-generation missile-carrying submarine Knyaz Vladimir for its delivery to the navy and also for rolling out the Project Yasen-M nuclear-powered submarine Novosibirsk from the slipway,” Budnichenko said on Friday.

Knyaz Vladimir is being hailed as one of Russia’s most powerful Borei-A class strategic missile-carrying underwater cruisers, which has the capability of carrying up to 20 Bulava (RSM-56) intercontinental ballistic missiles. Other versions of the Borei class submarines could carry only up to 16 missiles. The new version is able to launch 96-200 hypersonic, independently maneuverable warheads, which can produce 100-150 kilotons each.

Borei-A class submarines are fitted with four additional missile tubes, have smaller hulls and cons, and feature improved acoustics and lower sound levels, making them the quietest submarines produced by Russia and outpacing anything produced by the Soviet Union.

"This year, we have had another grand event: on April 23, we rolled out the nuclear-powered submarine Belgorod from the workshop. Next year, the vessel is due to be delivered to the Navy," he said.

Russia’s navy currently includes 68 submarines, 20 which are diesel-powered and the remaining 48 being nuclear powered, according to Mil.Press. The nuclear submarines, depending on the class, can carry either ballistic missiles or missile-torpedo armaments.