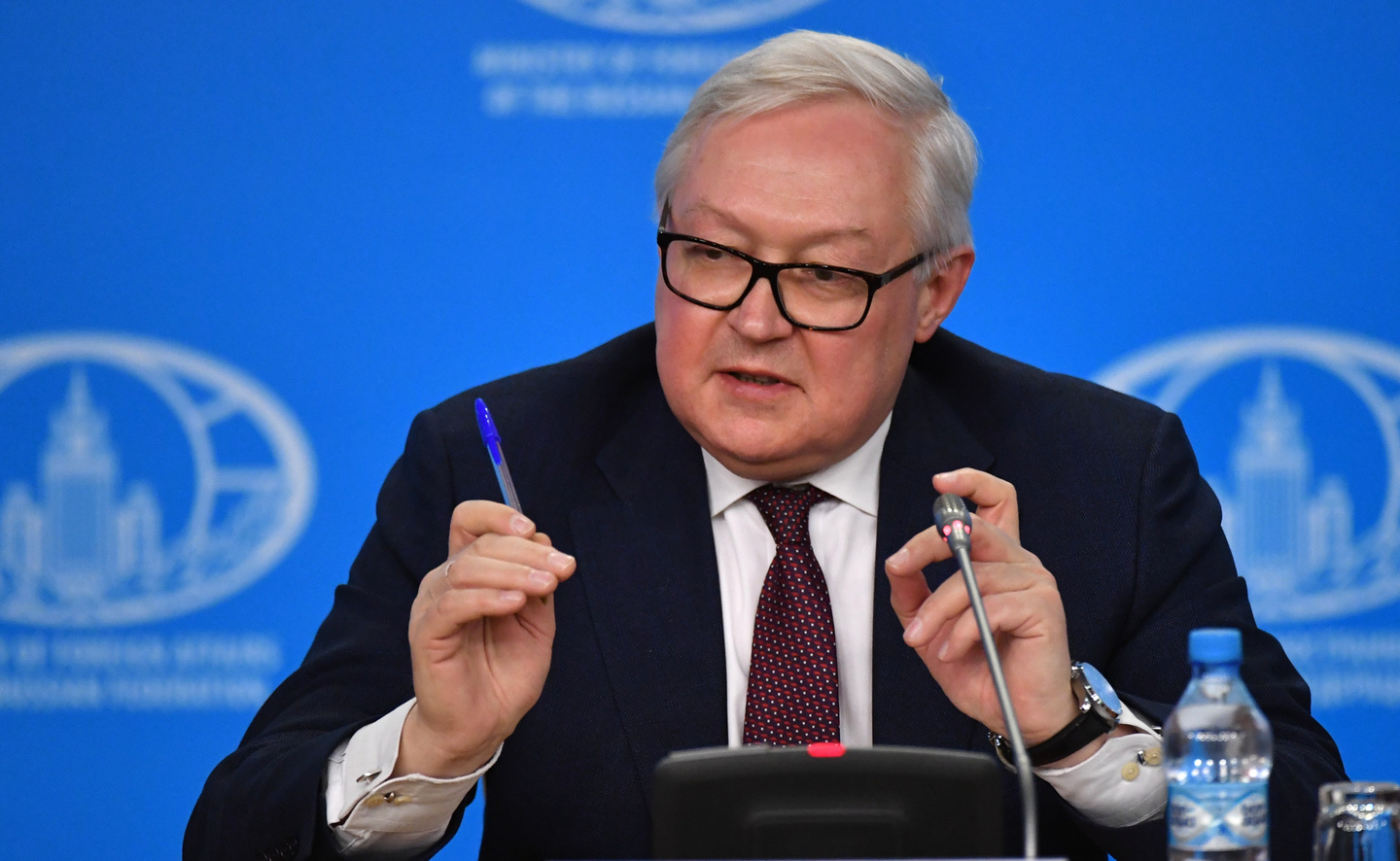 During talks with John J. Sullivan, the U.S. deputy secretary of state who led the American delegation, Russia’s Deputy Foreign Minister Sergei Ryabkov offered to include in the treaty new types of weaponry that were not developed when the agreement was signed in 2010.

Delegations from Russia and the United States met in Geneva this week to discuss arms control as the clock is ticking on New Strategic Arms Reduction Treaty, better known as “New START” and signed during the administration of U.S. President Barak Obama.

During talks with John J. Sullivan, the U.S. deputy secretary of state who led the American delegation, Russia’s Deputy Foreign Minister Sergei Ryabkov offered to include in the treaty new types of weaponry that were not developed when the agreement was signed in 2010.

“If it remains in force, the New START treaty may become a tool to control certain types of our new weapons,” RIA Novosti quoted Ryabkov as saying on Wednesday after talks on global stability with his American counterpart. Ryabkov expressed his hopes that the U.S. will follow Russia’s example and include new American weaponry in the extension.

New START is considered by some as the world’s last major arms control treaty remaining between the U.S. and Russia, after the U.S. suspended its participation in the 1987 Intermediate-Range Nuclear Forces Treaty (INF) earlier this year. Washington had accused Moscow of what it believed was Russia’s violation of the terms of INF, which Russia denies, and concerns over the rise of China as a military power, which was never part of the agreement.

New START, which expires on 5 February 2021, caps the number of nuclear warheads held by Russia and the U.S. It requires each side to reduce its enormous stockpiles of long-range nuclear weapons to no more than 1,550 deployed warheads and bombs, along with 700 deployed and 800 total delivery vehicles.

Moscow wants to extend the agreement, but Russian officials see Washington as dithering on the issue. According to some, Trump may be looking to discard New START in the hopes of negotiating a more comprehensive, ambitious nuclear arms control agreement with Russia and China. But others, including Ryabkov, see that as possibly opening the door to a new arms race.

“If and when the treaty ceases to exist, no verification regimes will not act,” Ryabkov said. “We will end up in the situation where the risks of an arms race will increase significantly,” he added.

"The same way will they grow after the INF ceases to exist on August 2.”