Russian Ambassador Says An Attack On Belarus Same As On Russia 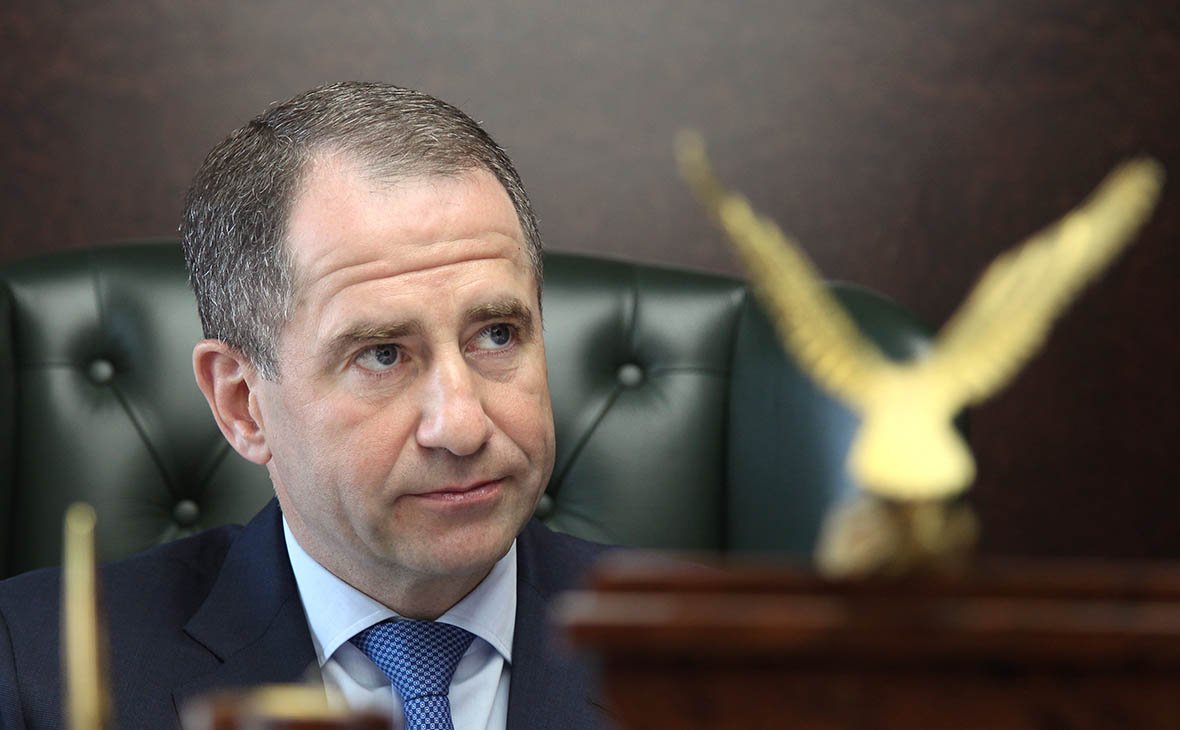 Any military attack on Belarus will be regarded as an attack on Russia with all the relevant consequences, according to the Russian Ambassador to Belarus Mikhail Babich.

"We have a full mutual understanding with our Belarusian partners on this issue," Babich told Belarus 1 television on Sunday, according to TASS, commenting on the U.S.’ plans to increase its military presence near the borders of Belarus and Russia.

"We have an operating regional grouping of troops and forces. All the components, needed for defense as well as the counteroffensive, are ready."

Last month Poland’s President Andrzej Duda called on Washington to deploy a permanent American military base on Polish soil. Duda believes that a permanent American presence will ensure Poland’s security, and has offered about $2 billion towards the cost of hosting a base that he said would be named "Fort Trump,” after the American president. U.S. Defense Secretary Jim Mattis said the Pentagon was inspecting the available area for a base, however, no decision has been made.

“Of course, this is an alarming factor,” Babich said.

The United States already maintains forces in Poland as part of NATO. In 2014, about 3,500 U.S. troops along with 87 tanks and 400 Humvees were sent there as a part of Operation Atlantic Resolve, a NATO exercise aimed at boosting the alliance's military presence in Eastern Europe. These forces operate on a rotational basis, however, and Warsaw has insisted that they stay. But a build-up of a military presence in Poland may violate the 1997 NATO-Russia Founding Act, which forbids the deployment of permanent forces in eastern Europe.

Russia has repeatedly criticized any expansion of NATO, especially close to its borders. Tensions have been running high recently between Moscow and Brussels, as NATO gears up for Trident Juncture – its largest military exercise since the collapse of the Soviet Union. Around 40,000 troops from 30 countries will take part.

"Plans to increase the U.S. military contingent near the borders of Russia and Belarus do not contribute to the security of neighboring countries because neither for Poland nor for the neighboring states, where these bases are being deployed, such a confrontation will do nothing good,” Ambassador Babich said.

Despite Poland’s interest in housing an American base, not everyone agrees it is a good idea. A former commander of U.S. Army Europe, General Frederick Benjamin Hodges, opposes the Polish proposal.

“To begin with, many of our allies would see the establishment of a U.S. military base in Poland — or anywhere else in Central or Eastern Europe — as unnecessarily provocative,” Hodges wrote in an opinion piece published by Politico in June. “It would give Moscow an easy opportunity to claim that NATO is an aggressor and to somehow respond to protect Russian sovereignty.”

"What makes NATO the most successful military alliance in history is the cohesion of its members,” Hodges wrote. "Any policy that risks undermining that should be examined with a highly critical eye.”