Russia, US Agree to Hold Talks Over Nuclear Arms 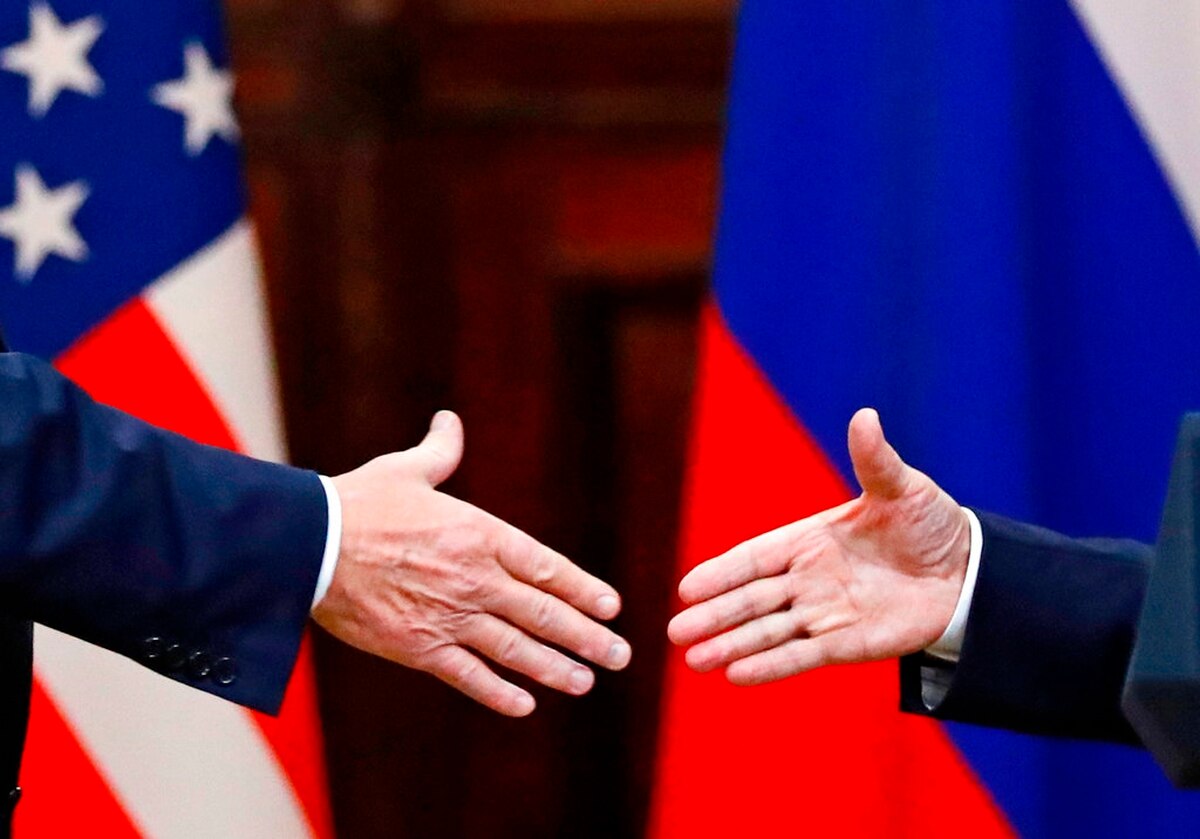 Ryabkov echoed an earlier statement by Special Presidential Envoy for Arms Control Marshall Billingslea who wrote on Twitter that he and Ryabkov agreed "on time and place for nuclear arms negotiations in June." / Alexander Zemlianichenko / AP

Top officials from Russia and the United States are planning to meet this month to discuss extending the New Strategic Arms Reduction Treaty, known as New START – the world’s last remaining major arms control deal, which is set to expire in February 2021.

"A meeting on arms control and strategic stability at the level on the Russian side of the deputy foreign minister, and on the American side, the special envoy of U.S. President Marshall Billingsley will be held in Vienne on June 22," RIA Novosti quoted Russian Deputy Foreign Minister Sergey Ryabkov as saying on Tuesday. "The consultations will be carried on in interdepartmental format. We welcome the resumption of such contacts."

Ryabkov echoed an earlier statement by Special Presidential Envoy for Arms Control Marshall Billingslea who wrote on Twitter that he and Ryabkov agreed "on time and place for nuclear arms negotiations in June." In his tweet published on Monday, Billingslea said that China had been invited to this month's discussions, calling on China to "show and negotiate in good faith."

Moscow has repeatedly expressed its interest in extending the treaty, but progress towards that end has been limited, given Washington’s concerns over China’s military build-up. Trump and his advisors have voiced their concerns that any bilateral nuclear arms treaties with Russia that do not include China are outdated, and that a new deal should be agreed upon by all three countries. Beijing has balked at any such suggestion, saying that China’s nuclear arsenal is a small fraction of the size of those of the United States and Russia.

"At the same time, we are puzzled by the mention in Washington that the American side expects to see representatives of the People’s Republic of China at this meeting," Ryabkov said. "We have no understanding regarding China’s readiness for such contact. We respect the well-known position of Beijing."

Meanwhile, Frank Rose, a senior fellow at Brookings Institution and former assistant secretary of State for arms control, believes that prolongation of the existing treaty will allow for time needed to prepare a new arms control agreement with China's participation.

"The current framework (of New START) is a strictly bilateral framework between the United States and Russia," Rose told RIA Novosti on Tuesday. "But China is increasingly influencing these bilateral calculations in the field of (strategic) stability... Therefore, I suppose that we must extend New START to gain some time to work on some of these key issues."

Meanwhile, the Chinese government once again reiterated that it has no interest in trilateral arms control negotiations with Washington and Moscow, as Foreign Ministry spokeswoman Hua Chunying made a statement on that matter on Tuesday.

"We have noted that the US has repeatedly mentioned China on extending New START, which is a consistent tactic to remove itself from responsibility," Hua said, reported Shine.

Hua added that the US has withdrawn from many treaties over the past few years, including the Iran nuclear deal.

"It is very absurd and unreal to hear the officials of such a country talk about negotiations in good faith," she added.

With the demise of the Intermediate-Range Nuclear Forces (INF) Treaty in August last year and most recently the Open Skies Treaty, the world has been put under the threat of another arms race.