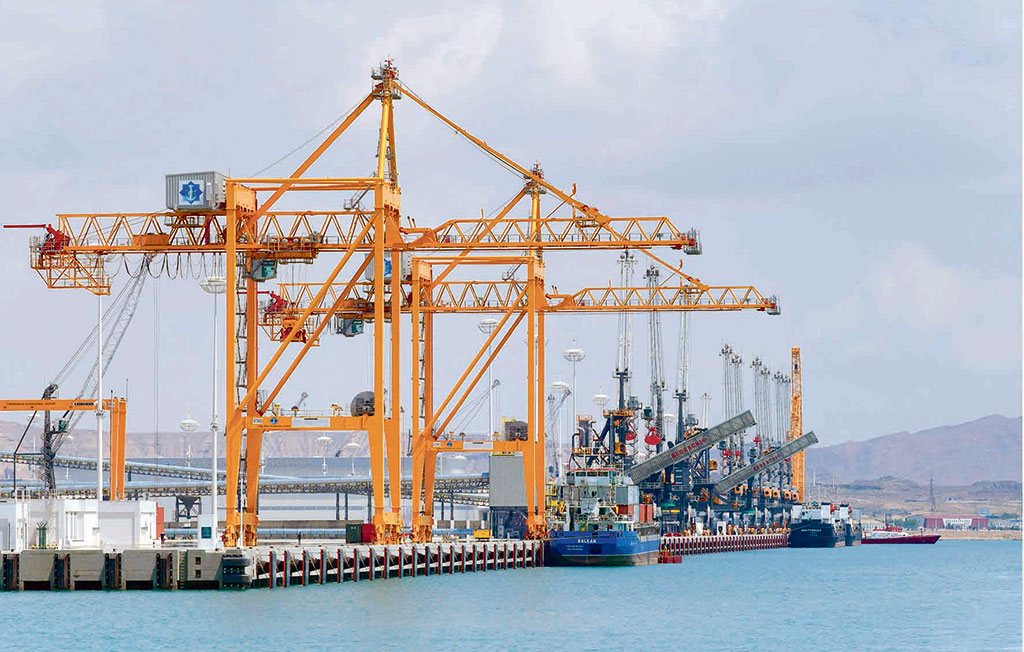 A new cargo and passenger seaport in the city of Turkmenbashi is capable of handling 17 million tons of goods per year with the possibility of expanding its capacity to 26 million tons.

Russia and Turkmenistan have agreed to strengthen regional transportation and logistics capabilities via the body of water that separates their borders, the Caspian Sea.

As part of an online meeting that took place on November 19, officials of both countries signed a memorandum of understanding over cooperation in the maritime transportation and logistics sector.

The meeting shed light on plans for a new regular ferry service between the two countries, which is expected to accelerate bilateral trade.

“The challenge now is to establish a regular ferry service so that we can work,” said Igor Zagrebelniy, who chairs the Association of Shipping Agents and Shipowners of the Astrakhan Region, who was quoted in a report from Russia-based news agency Astrakhan-24.ru.

“We, have a lot of cars, goods, a lot of general cargo, we have tons of carbamide. And we need regular ferry service so that we can provide constant service and customers can work relying on certain delivery period,” he added.

Trade between Russia and Turkmenistan has grown steadily, increasing by 56 percent in 2019 compared to the same period previous year, according to the data provided by Russian Trade. In 2019, the trade turnover between the two countries amounted to nearly $700 million, with the Astrakhan region and Turkmenistan trading goods worth about $5.6 million. Bilateral trade is dominated by mineral products, machinery, equipment and vehicles, chemical products, as well as foodstuffs and agricultural raw materials.

In addition, some 25 chemical tankers carrying diesel fuel produced at the Turkmenbashi Oil Processing Complex arrived in the Astrakhan sea port since the beginning of the year. The first shipment of diesel fuel produced in Turkmenistan has been delivered to Russia’s southern city of Makhachkala in late 2019, for the first time since 2014.

Meanwhile, the regular ferry service, set to be launched sometime in the near future, is expected to connect Turkmenbashi International Sea Port and the sea port in Olya village settlement, which is ranked the largest Russian commercial port located in the Caspian Sea.

At the same time, a new cargo and passenger seaport in the city of Turkmenbashi is capable of handling 17 million tons of goods per year with the possibility of expanding its capacity to 26 million tons. Covering a territory of roughly 376 acres, the newly launched port also includes passenger and transport terminals, designed to serve 300,000 passengers and 75,000 vehicles per year. In addition, a plant has been launched for the construction and maintenance of ships. The memorandum signed last week is seen as a boost for Turkmenistan’s efforts to upgrade its marine fleet.