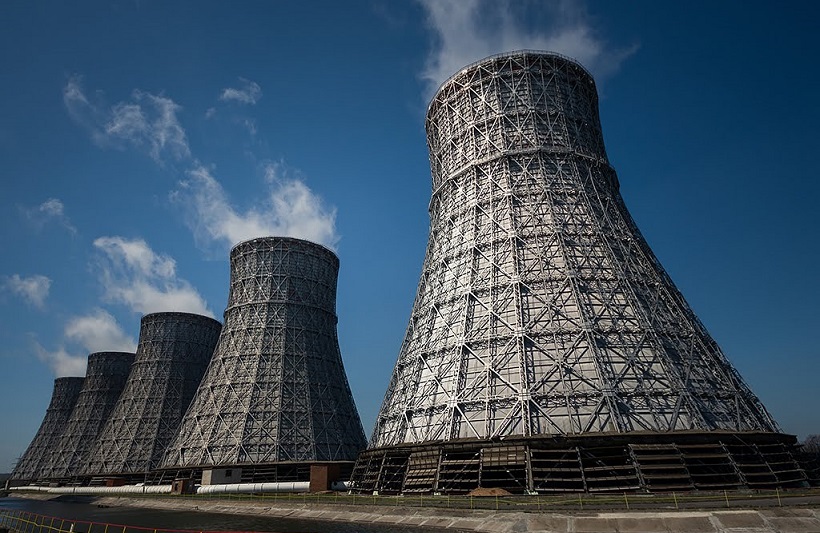 Russia and Turkey launched the construction of the first Turkish nuclear power plant on December 10, located in the Mediterranean coastal city of Mersin, which will produce approximately 35 billion kilowatt-hours (kWh) of electricity every year – enough to power roughly seven million five-bedroom houses.

The $22 billion Akkuyu nuclear power plant is being financed by Russia’s Rosatom State Atomic Energy Corporation. Under an agreement reached in 2010, Russia is responsible for designing, constructing, maintaining, operating and decommissioning the plant after its service life of 60 years ends.

"It is of principled importance that the two sides are starting construction of Turkey’s first nuclear power plant Akkuyu,” Russian President Vladimir Putin said during a meeting with his Turkish counterpart in Ankara on Monday, according to TASS news agency.

The plant will consist of four 1,200 megawatt generating pressurized water reactor units. The first unit is expected to go online by 2023.

Between 35 and 40 percent of all construction is being conducted by Turkish suppliers, valued at somewhere between $6 - $8 billion. More than 350 Turkish companies have reportedly applied for inclusion in the list of potential suppliers.

"About 10,000 people will be employed while the Akkuyu nuclear power plant’s construction is most intensive, and about 3,500 jobs will be provided during operation. The majority will consist of Turkish citizens," said Turkey’s Energy and Natural Resources Ministry Undersecretary Fatih Dönmez, according to the Daily Sabah newspaper.

Turkey is looking to boost its economy and needs the energy capacity to do so. It is aiming to reduce its dependence on fossil fuel imports. Akkuyu is the first of three nuclear power plants that Turkey is planning on constructing, which will generate 10 percent of the country’s electricity.

Before the end of this year, Japanese firms plan to lay the ground for the construction of a second nuclear power plant, a project worth $16 billion and located in the Black Sea coastal city of Sinop. That plant will have a total generating capacity of 4,480 megawatts, produced by four reactors each having a 1,120 megawatt capacity.

The location of Turkey’s third nuclear power plant has not been made public yet.