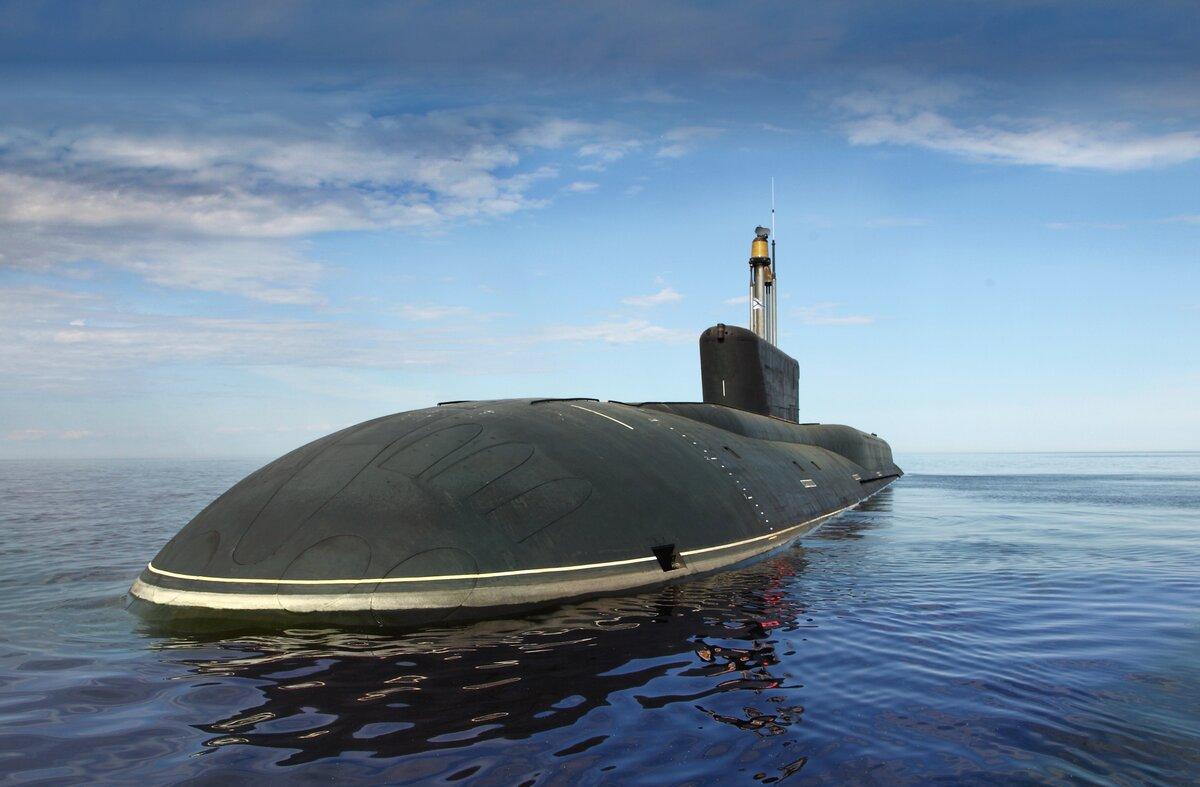 Knyaz Vladimir is being hailed as one of Russia’s most powerful Borei-A class strategic missile-carrying underwater cruisers, which has the capability of carrying up to 20 Bulava (RSM-56) intercontinental ballistic missiles.

"Knyaz Vladimir set off Tuesday for the White Sea from Severodvinsk for final trials," TASS quoted its source from the Russian military-industrial complex, adding that a decision to introduce the submarine will be based upon results from trial.

Knyaz Vladimir is being hailed as one of Russia’s most powerful Borei-A class strategic missile-carrying underwater cruisers, which has the capability of carrying up to 20 Bulava (RSM-56) intercontinental ballistic missiles. Other versions of the Borei class submarines could carry only up to 16 missiles. The new version is able to launch 96-200 hypersonic, independently maneuverable warheads, which can produce 100-150 kilotons each.

According to the Northern Fleet’s press office, the trials will last several days - with the submarine first being operated in the surfaced position before submerging for the last part of the testing process.

"During the trials, the ironing out of problems surfaced in earlier will be checked, after which the term for including the new vessel into the structure of the Northern Fleet’s submarine forces will be set," the press service said, recalling that the first-of-class Knyaz Vladimir fully accomplished state validation trials last year.

In October, the strategic submarine for the first time fired a RSM-56 Bulava submarine-launched ballistic missile from a submerged position in the White Sea, an inlet of the Barents Sea, as part of its final certification tests. The missile successfully hit its designated target on the Kura missile test range on the Kamchatka peninsula in Russia’s Far East.

Also called the "north wind" in English, the Borei-A class submarine will become the fourth submarine in a series of eight Borei-class underwater cruisers and the first one of its kind in the advanced Borei-A Project.

Borei-A class submarines are fitted with four additional missile tubes, have smaller hulls and cons, and feature improved acoustics and lower sound levels, making them the quietest submarines produced by Russia and outpacing anything produced by the Soviet Union.

Russia is expected to use its Borei-A class boats to guard the Northern and Pacific Fleets, which would play a strategic role in Russia’s ability to protect itself and deal a second strike, in the event of a nuclear war.

Currently Russia’s navy includes 68 submarines, 20 of which are diesel-powered and the remaining 48 being nuclear powered. The nuclear submarines, depending on the class, can carry either ballistic missiles or missile-torpedo armaments.