Russia Set To Withdraw from Open Skies Treaty by May 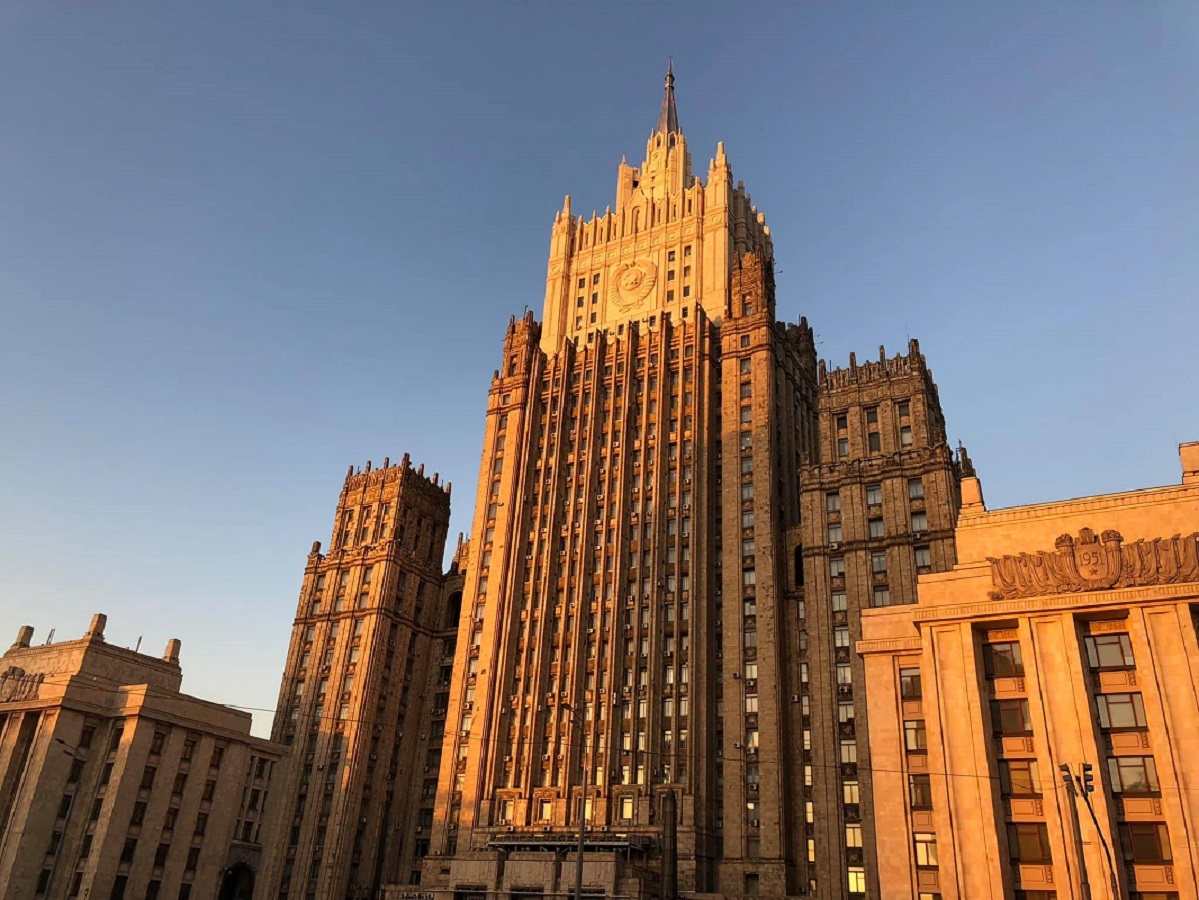 The Open Skies Treaty, which came into force in 2002, allows observing flights over the entire territory of its participants to collect data related to military forces and activities.

Russia said on Monday it will withdraw from an international treaty allowing observation flights over military facilities by late May, unless the United States sends a “clear and unambiguous” message to return to the agreement.

Konstantin Gavrilov, who heads Russia’s delegation to the military security and arms control negotiations in Vienna, voiced his country’s readiness to follow the US example and withdraw from the Open Skies Treaty by late May if the status quo remains in place.

“The Government of the Russian Federation will present the draft law on the denunciation of the Treaty on Open Skies to the President; it will then be submitted to the Chambers of the Federal Assembly for review,” Gavrilov said Monday while addressing the 85th session of the Open Skies Consultative Commission (OSCC) in Vienna.

The Open Skies Treaty, which came into force in 2002, allows observing flights over the entire territory of its participants to collect data related to military forces and activities. The major post-Cold War defense pact was supposed to build trust between Russia and the West allowing the accord’s 34 countries that are party to the agreement, including NATO members, to carry out reconnaissance flights over each other’s territories to monitor military activities.

Last year, U.S. President Donald Trump pulled out the United States from the Open Skies Treaty, arguing that Russian violations made it untenable for the United States to remain a party. Military officials in Washington accused Russia of limiting total flight distances over the Kaliningrad Oblast to 500 kilometers and denying flights over a major military exercise held in 2019. The US completed its withdrawal from the pact in November.

Russia, however, denied breaching the treaty.

“Last year we gave permission to conduct an observation flight over the Kaliningrad region at a distance that exceeded the 500-kilometer limit, and also created all necessary conditions for a successful flight over the area where the Kavkaz-2020 (Caucasus-2020) military exercise was held,” Gavrilov said, according to his statement issued by the Russian Foreign Ministry on Monday.

“Both were strong political signals, but unfortunately, no adequate response followed,” he added.

After Washington’s withdrawal from the treaty, Russia has repeatedly voiced concerns with how allies who remain state parties will handle information obtained under the treaty. In this regard, Moscow repeatedly sought assurances from NATO signatories that they would not hand the data gleaned from surveillance flights over Russia to the US. The requests, however, were not backed by the NATO members, which prompted Russia to leave the treaty.

“As is a usual way of our opponents nowadays, these points were disregarded and not even responded to. We expressed our readiness in principle to address all these issues, including the concerns of the Russian Federation and those of our partners, in a comprehensive way, at a “small group” on the margins of the Open Skies Consultative Commission,” the head of the Russia’s delegation to the military security and arms control negotiations in Vienna said Monday.

Although Washington is no longer a part of the program, several U.S.-leaning nations are seeking to blame Russia for the “deplorable situation with the Open Skies Treaty,” according to Gavrilov. The diplomat believes that the situation is developing towards the treaty’s collapse since Russia will never offer unilateral concessions.

At the same time, he noted that practical discussion would only be possible after the US sends a “clear and unambiguous” message to return to the agreement.

The implementation of the OST was clouded by growing tensions between Russia and the United States. Relations between the former Cold War foes have hit rock bottom following the Ukrainian crisis in 2014 and caused the demise of the Intermediate-Range Nuclear Forces Treaty (INF), after both the US and Russia left the initiative in 2019.

Meanwhile, this year’s decision to extend the New Strategic Arms Reduction Treaty — the only remaining nuclear arms pact between Moscow and Washington — prompted some experts to suggest that the world’s top nuclear powers may renegotiate some strategic treaties. President Biden reversed several decisions made by President Trump, but the new administration believes that Washington’s return to the Open Skies Treaty would send the “wrong message to Russia and undermine our position on the broader arms control agenda.”