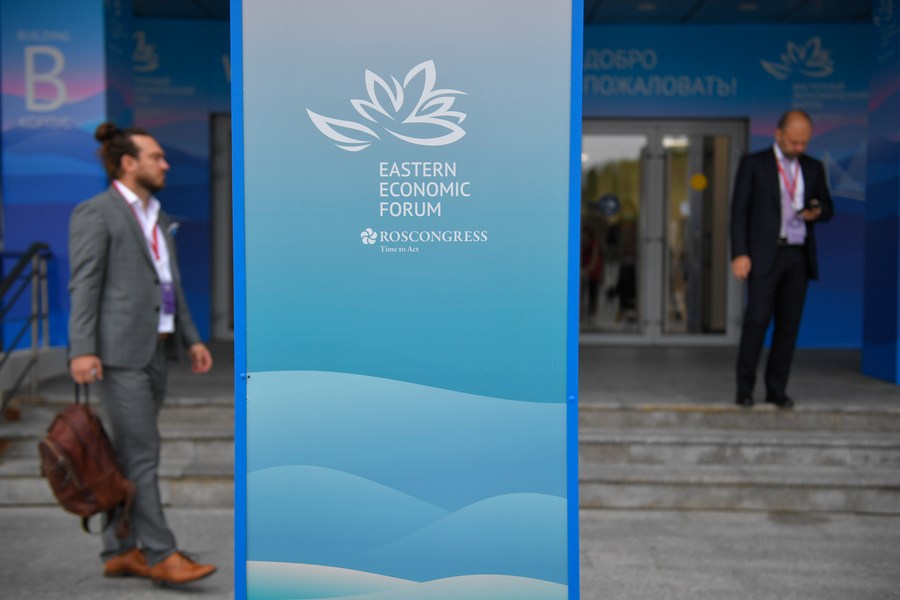 Russia is set to strengthen its business ties with nations in Southeast Asia amid economic sanctions West imposed on Russia over its invasion of Ukraine.

Russia’s economic links with its Asia-Pacific neighbors take center stage at the ongoing Eastern Economic Forum (EEF). The seventh edition of the forum takes place September 5-8 in the port city of Vladivostok in Russia’s Far East, with representatives of 68 countries among attendees.

While addressing the Russia-ASEAN Business Dialogue held within the EEF on Tuesday, Sergey Katyrin, who heads the Chamber of Commerce and Industry, said that Russia had one of the most successful commodity turnover patterns with ASEAN countries. According to him, the ASEAN-Russia trade turnover grew 27.5 percent in 2021, reaching $20 billion.

Katyrin believes that Russia and ASEAN countries have great prospects for growth in a range of fields, including engineering, financial, and banking, joint environmental and climate programs based on ESG (environmental, social, and governance) principles, and energy efficiency based on the principles of sustainable development.

“The first, of course, is finances. If there is no possibility to cooperate in the financial and banking sphere, it will be very difficult to serve any foreign trade operations,” Katyrin said.

Katyrin also talked about logistics issues, mentioning the distances and the lack of direct flights and stressing the importance of solving the problem of transport communication.

The Eastern Economic Forum was established in 2015 to expand international cooperation in the Asia-Pacific region and attract local and international investors to Russia’s Far East – an area that remains largely underdeveloped.