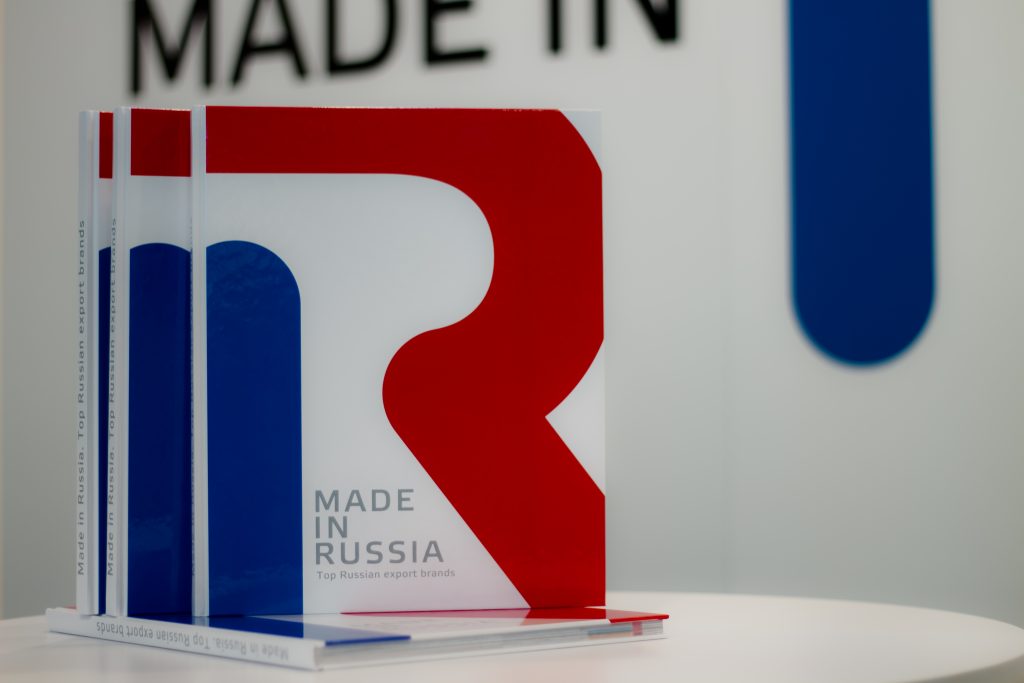 The trade turnover between Azerbaijan and Russia in January-September 2020 amounted to about $1.94 billion. / Courtesy

Russia was Azerbaijan's largest foreign trade partner in the Commonwealth of Independent States (CIS) region in the first nine months of 2020, despite a decline in the overall trade turnover compared to the same period in 2019.

The trade turnover between Azerbaijan and Russia in January-September 2020 amounted to about $1.94 billion, marking a 7.8 percent drop compared to the same period last year, the State Customs Committee told Interfax-Azerbaijan this week, Finmarket reports. According to data compiled by the Committee, the share of trade operations with Russia accounted for 10.5 percent of Azerbaijan's total foreign trade turnover in the first three quarters of 2020.

Between January and September 2020, the volume of exports of Azerbaijani products to the largest Caspian region country amounted to $499.8 million, a 0.1 percent increase compared to last year. In general, supplies to Russia made up 4.72 percent of total Azerbaijani exports. Imports of Russian products to Azerbaijan in January-September 2020 amounted to $1.44 billion, which is 10.3 less than in the same period of 2019. Meanwhile, 18.4 percent of good imported to Azerbaijan came from Russia.

Russian exporters supply primarily products in such categories as mineral fuels, oils, distillation products; cereals; wood and articles of wood, wood charcoal; iron and steel; articles of iron or steel; machinery; fertilizers; electrical, electronic equipment; paper and paperboard, articles of pulp, paper and board, and vehicles other than railway, tramway to markets in Azerbaijan.

In addition to the being Azerbaijan's largest trade partner in the CIS and Caspian regions, Russia is also the country's third-largest trading partner globally in the first nine months of 2020, after Italy ($3.4 billion) and Turkey ($3.2 billion).