Russia Rejects US Accusations Over Growing Presence in the Arctic 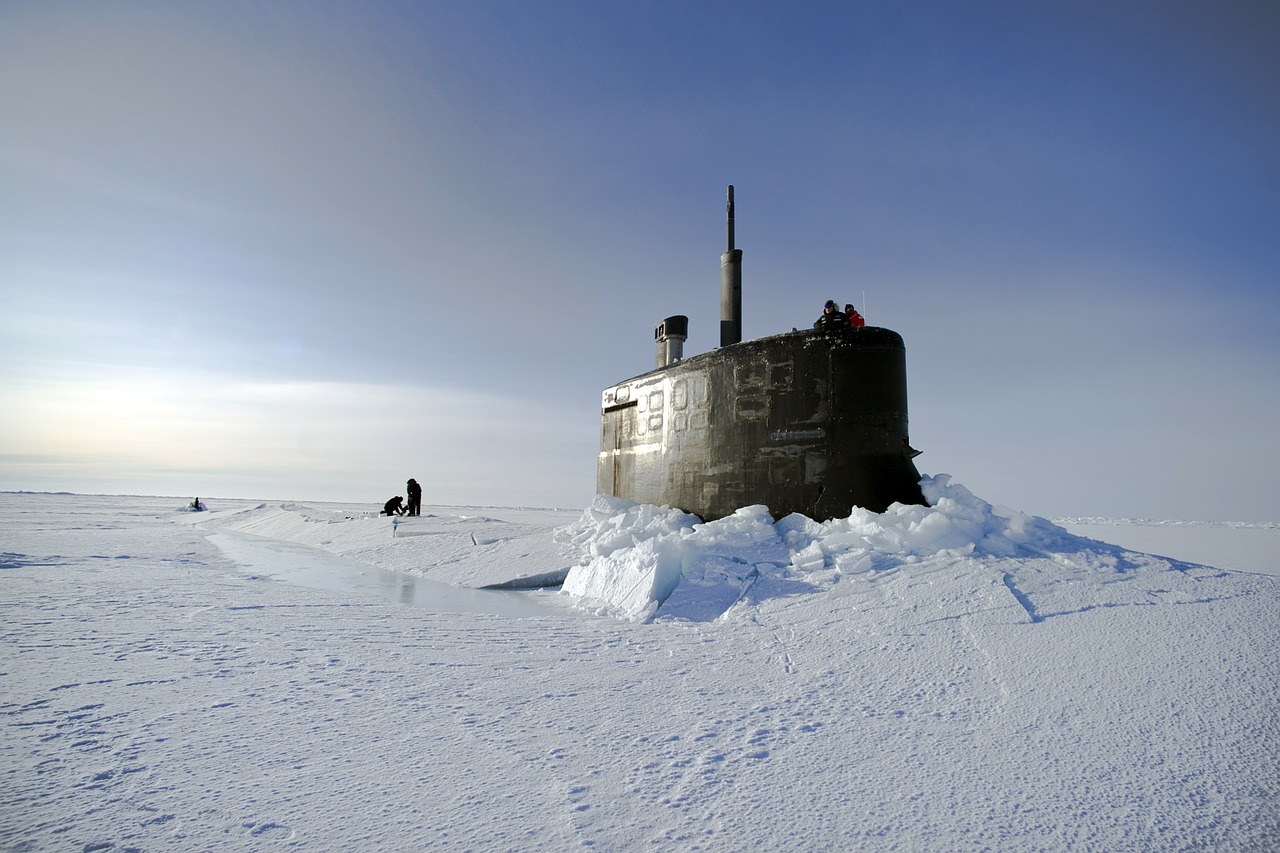 With new sea lanes opening up due to warming global temperatures, the Arctic region has become a strategically important area for many of the world's major powers.

The icy Arctic has turned into a hotspot for great-power rivalry for former Cold War foes Russia and the United States as the two countries continue to confront each other over an expanding military presence in the region.

Yury Shvytkin, Deputy Chairman of the State Duma committee on defense, debunked recent speculations from Washington over the capacity of Russia’s military presence in the Arctic, which were said to go "beyond the protection of territories."

"I want to note that the statement by the United States is an attempt to find a reason for building up military potential in the Arctic direction by the countries of the NATO bloc, which today, unfortunately, is taking place," RIA Novosti quoted Shvytkin as saying in an exchange with journalists on Saturday. He added that Russia's actions in the region are carried out in accordance with international law.

Last week, US Assistant Secretary of State for European and Eurasian Affairs Michael Murphy voiced concerns over a growing Russian military presence in the region, which he says threatens NATO’s anti-submarine defense line in the North Atlantic. According to Murphy, Russia has built well-developed infrastructure in the Arctic, announced the dispatch of S-400 missile defense systems to the Kola Peninsula and formed new Arctic units. He stressed his view that such actions go beyond the protection of territories and jeopardize the Faroe-Icelandic border.

"China and Russia are increasingly striving to challenge the interests of the United States, the West and the Allies," Murphy was quoted by political and current affairs website Political Lore as saying.

With new sea lanes opening up due to warming global temperatures, the Arctic region has become a strategically important area for many of the world's major powers. Russia and the United States - both responsible for managing a shared maritime border along the Bering Strait near Alaska and around the Arctic Ocean - are vying for influence and control in a region that may contain nearly 30 percent of the world’s remaining natural gas and 13 percent of its oil under the bottom of the northern seas.

The tense exchange is not the first time that Moscow and Washington clash over military presence in the region. The Barents Sea, which is divided between Norwegian and Russian territorial waters and part of the Arctic Ocean, has recently become an area of a confrontation between the two when the United States Navy along with the UK have deployed missile destroyers there to conduct a bilateral naval anti-submarine warfare (ASW) exercise. However, the Russian Navy prevented the strengthening of NATO's presence in the Arctic with ships from the Russian Northern Fleet who accompanied the NATO naval strike group.

Earlier, Nikolay Korchunov, Russia’s senior official on the Arctic, voiced his concerns over NATO’s activity in the region, specifically the non-Arctic nations in the alliance, which he says is causing tensions and undermining the status of the region as a zone of peace and stability. The Russian envoy was quoted by Russia news agency TASS as saying that the number of NATO-led military drills in the Arctic has increased by 17 percent, while reconnaissance activities increased by 15 percent.

Russian-Western relations have deteriorated significantly since the Ukraine crisis erupted in 2014. Moscow’s alleged interference in the 2016 US presidential election and Russia's support for Bashar Al Assad's regime in war-torn Syria have only added to tensions between the two superpowers.

The Kremlin has repeatedly stated that any further damage to US-Russia relations contradicts the national interests of the two countries and creates additional threats to international stability and security.