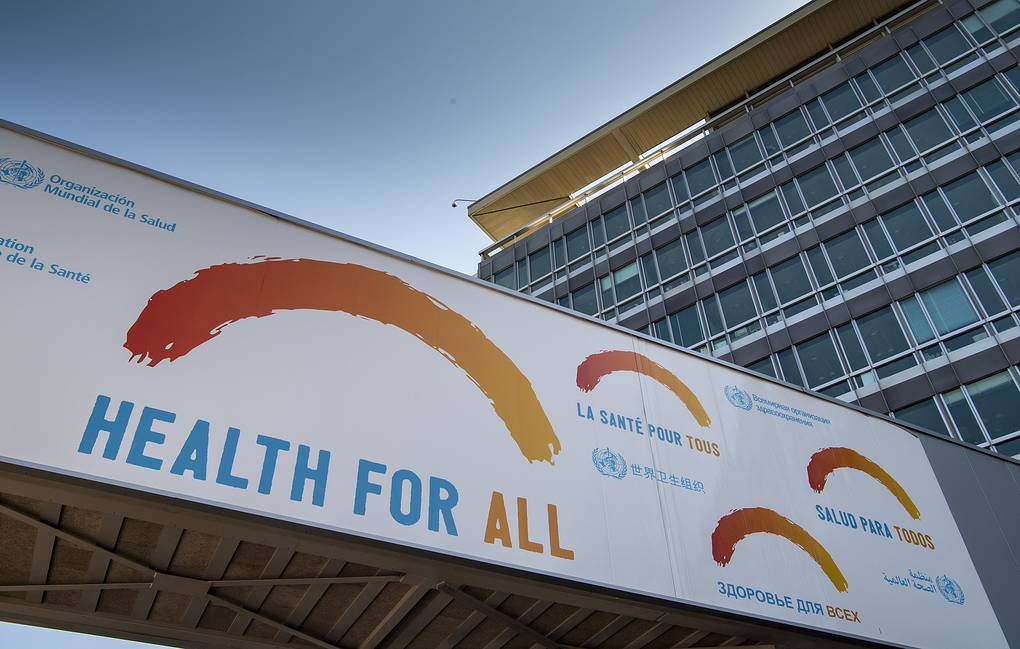 The WHO envoy stressed the importance of tracing all the contacts of infected people and the compliance with the quarantine in an effort to maintain the positive trend and control of the epidemic.

Melita Vujnovic, representative of the World Health Organization (WHO) in Russia, says the infection spread rate has slowed across the country, which currently ranks second in the world in confirmed Covid-19 cases.

"It seems that the country is at the stage of stabilization," TASS quoted Vujnovic as saying, adding that Russia should continue taking efforts in an attempt to curb the deadly coronavirus pandemic in the country.

"This is a very sensitive phase that requires further observing physical distancing (even in case of lifting some restrictions), careful hand hygiene, the identification of cases, their testing, treatment and isolation," she explained.

The WHO envoy stressed the importance of tracing all the contacts of infected people and the compliance with the quarantine in an effort to maintain the positive trend and control of the epidemic.

"It’s like a marathon and I would say that we are only halfway," Vujnovic said.

Meanwhile, Alexander Gorelov, Deputy Director of the Federal Service for Surveillance on Consumer Rights Protection and Human Wellbeing’s Central Research Institute of Epidemiology, echoed Vujnovic's comments, saying that Russia has entered into a plateau stage as the coronavirus situation stabilizes in the country.

"The past eight days saw neither a spike nor a sharp decline in cases," Gorelov told TASS on Thursday. "We can say that we have reached the so-called virus plateau and the situation is stabilizing. Stability means there is hope that we are past the peak pressure point on medical facilities."

Gorelov explained that under the watchdog’s guidelines a region needed about eight days to reach a certain landmark, which will help the region’s Governor and Chief Sanitary Doctor make a decision on entering the next phase of easing restrictions.

The coronavirus outbreak has reached all of Russia's various regions, from the Kaliningrad exclave between Poland and Lithuania to the remote Chukotka autonomous district. The Russian government has put strict measures into place to curb the spread of the virus, including the introduction of a stay-at-home order in Moscow, the country's worst-hit city of more than 12 million residents, as well as the same restrictions in several other regions, which remain in effect until May 31.

Although the Kremlin has eased a six-week nationwide coronavirus lockdown, letting businesses go back to work, tougher restrictions will have to be restored if the number of confirmed cases rises. Gorelov added that the plateau stage would last two to three weeks.

"It depends, because quarantine measures made it possible to improve the epidemiological situation and prevent a spike in infections, usually it takes two to three weeks," Gorelov explained. "Our rules are very flexible and regional authorities have a broad mandate, there is no rule saying that the entire country should move from one phase of reopening to another at once."

According to official government data, 326,448 Covid-19 cases have been recorded in Russia since the beginning of the country's outbreak. Meanwhile, a total of 99,825 people in Russia have recovered from the virus.