Russia Pushes Ahead With Plans to Expand Gas Supplies To Asia 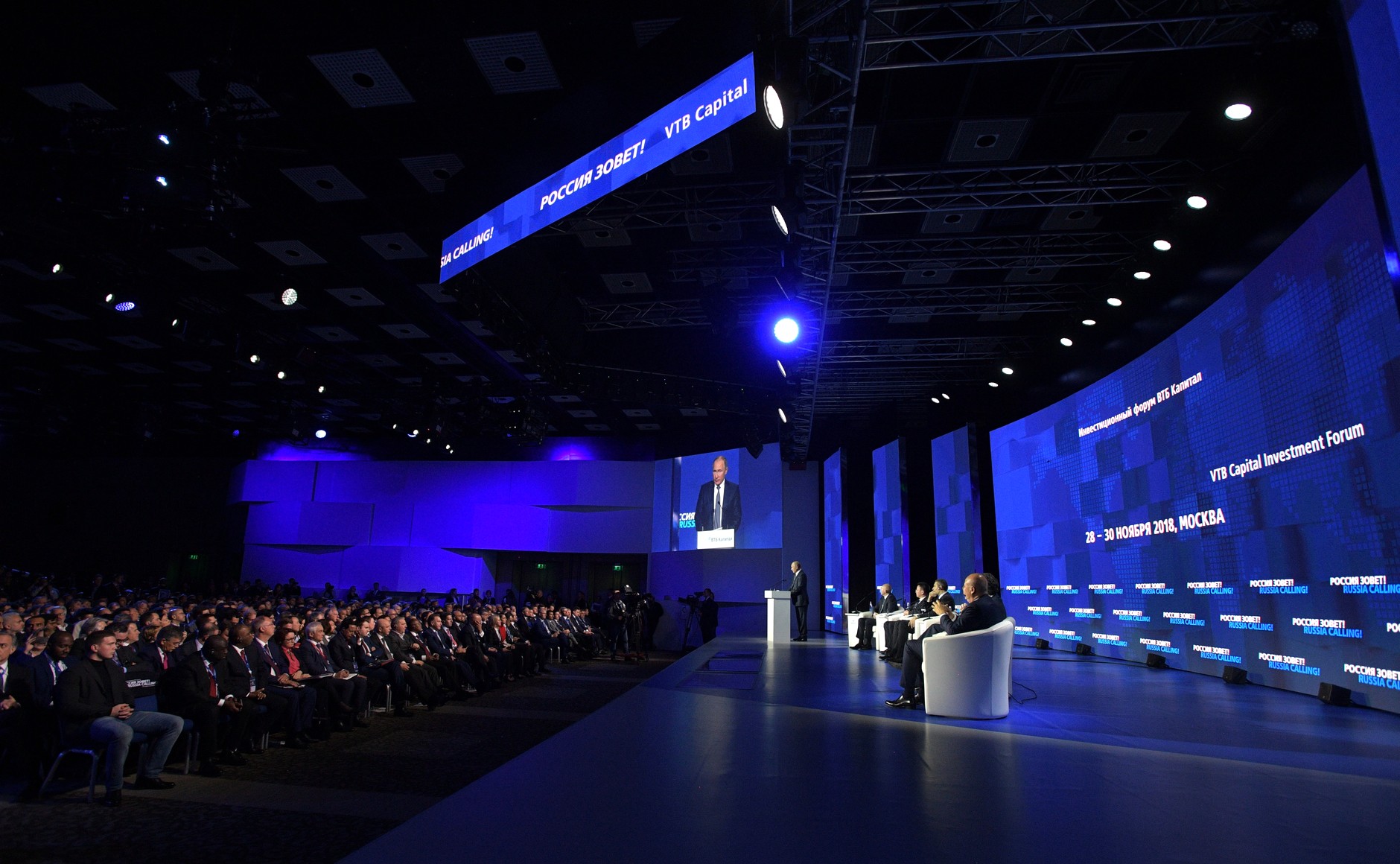 As Russia's relationship with the West reaches a new low, the world's largest country is now looking East to diversify gas exports to Asian markets.

"We are expanding our export to Asia as well," News.ru quoted President Putin as saying on Thursday, adding that this market has great potential. "To the People's Republic of China, Japan and India."

Putin mentioned in his remarks that Russia is the largest gas supplier to Europe, saying that the region accounts for more than 70 percent of Russia's gas exports. However, when Europe began diversifying its supplies away from Russia, the Kremlin pivoted towards Asia with the aim of diversifying its economic activities.

Russia's pivot to Asia was fostered by Western policies and actions, particularly after the outbreak of the Ukrainian crisis in 2014 and the allegations of Russian meddling in the 2016 U.S. presidential election.

Currently, China is Russia's most important economic and political partner in Asia. With the launch of the East Siberia-Pacific Ocean pipeline, Russia became the largest oil supplier to China, replacing Saudi Arabia. Moscow is also slated to become a major natural gas supplier to China. For Russia, the pipeline represents a major step in increasing export diversity and reducing dependence on Europe as its primary market.

Russia delivers its gas to China via the 3,000-kilometer (1,864-mile) Power of Siberia pipeline, which is set to ship 38 billion cubic meters (bcm) annually, or 1.3 trillion cubic feet, of natural gas for 30 years. The project is one of the most anticipated energy projects in Asia, with significant implications for China's natural gas import and Moscow's energy strategy in Asia.

At the same time, a deepening of Russo-Chinese energy ties is a part of Beijing’s clean air policy that helps China reduce its reliance on coal and other carbon-emitting sources, which currently provide about 60 percent of the country's energy needs, to more eco-friendly resources like natural gas. Unexpected increases in oil prices in 2017 forced China to increase its gas imports, making the country the largest gas importer in the world.

Meanwhile, Moscow and Beijing are negotiating the launch of the mega-project's second phase - the Power of Siberia 2, which aims to provide industrial areas along China’s eastern coast with Russian natural gas. When completed, the pipeline project would pump up to 50 billion cubic meters of natural gas to China per year via Mongolia. Officials in Kazakhstan, which borders both Russia and China, have already voiced their interest in getting in on the action.

As the Caspian region’s largest and wealthiest country, Russia sits on top of some of the world’s largest gas reservoirs. According to estimates by the CIA World Factbook, its estimated gas reserves account for about 48 trillion cubic meters (tcm) of natural gas.

The 12th annual VTB Capital Investment Forum, entitled "Russia Calling!", kicked off online on Thursday. This year’s event focuses on challenges facing the global economy, the financial market, the health care system and society generally. The main theme of the event is "Global Challenges, Local Remedies." The two-day forum brought together representatives of business and political circles from around the world.

For the first time, the annual forum will be open to any viewer from anywhere in the world with Internet access. Experts from around the world, including Europe, US, Asia and the Middle East will take part in discussions from studios.