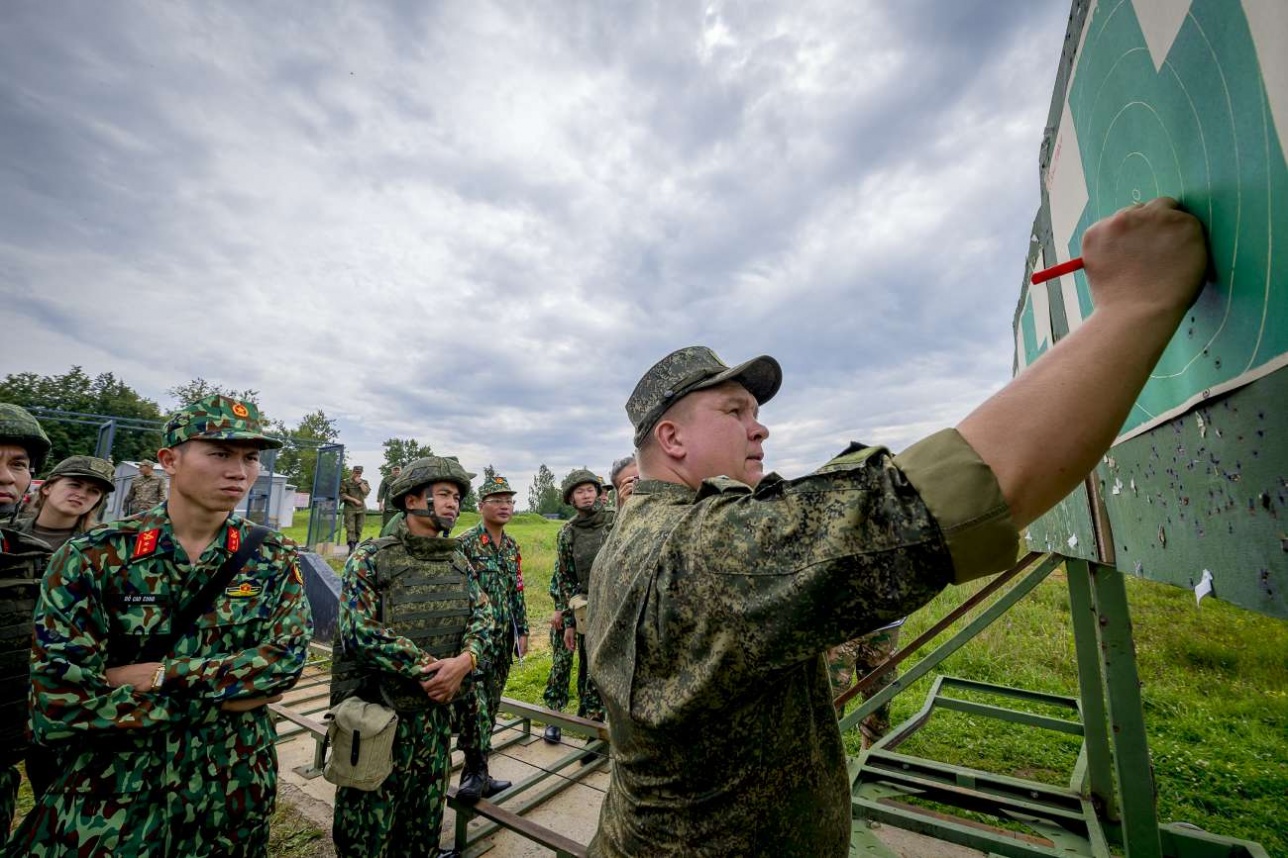 The two-week-long event will run from August 3-17 and is expected to include 38 countries, according to Russia’s defense ministry. / Atameken Business Channel

Russia is about to launch a major army competition involving eight countries, dubbed “Army Games” and expected to include more than 5,000 participants.

The two-week-long event will run from August 3-17 and is expected to include 38 countries, according to Russia’s defense ministry. The ministry’s TV channel Zvezda says six countries – Jordan, Cambodia, Congo, Cuba, Mali and Sri Lanka – will participate in the war games for the first time.

“This year’s games will be a record-high in terms of coverage,” Russian defense minister Sergey Shoygu said earlier this month, according to reports by RIA Novosti.

Now in its fifth edition, the war games will be spread across 25 army training grounds in such countries as Russia, China, India, Azerbaijan, Belarus, Kazakhstan, Uzbekistan and Iran. Russia’s defense officials say the event will strengthen friendship and mutual understanding between military personnel from different countries.

The area in and around Moscow will host competitions such as tank biathlon, a field kitchen, as well as competitions among military policemen, rescue units and military dog handlers. China, for its segment, will welcome those participating in tank and armored vehicle competitions.

A competition called “Sea Cup” will be held in Azerbaijan’s portion of the Caspian Sea, with four teams representing Azerbaijan, Russia, Iran and Kazakhstan all taking part. Each team consists of 65 people aboard ships, and the competition will consist of three stages: the use of the ship for its intended purpose, the fight for the survivability of the ship, and maritime and rescue training.

According to the Mehr News, Iran has already sent a squadron from its northern navy to Azerbaijan to participate in the competition, consisting of two missile cruisers names Peykan and Dzhushan.

The Mangystau rocket and artillery ship belonging to Kazakhstan’s navy has already arrived in Baku. Russia’s small artillery ship named Makhachkala and a small rocket ship Volgodonsk are both on their way to Baku.

Army Games was first held in 2015 in Moscow and brought together 57 teams representing 17 nations.

Last year, Russia came under the spotlight when it held Vostok-2018 – Russia’s biggest military exercise since the Cold War, involving about 300,000 service personnel. The week-long maneuvers came at a time of heightened tensions between Kremlin and NATO.