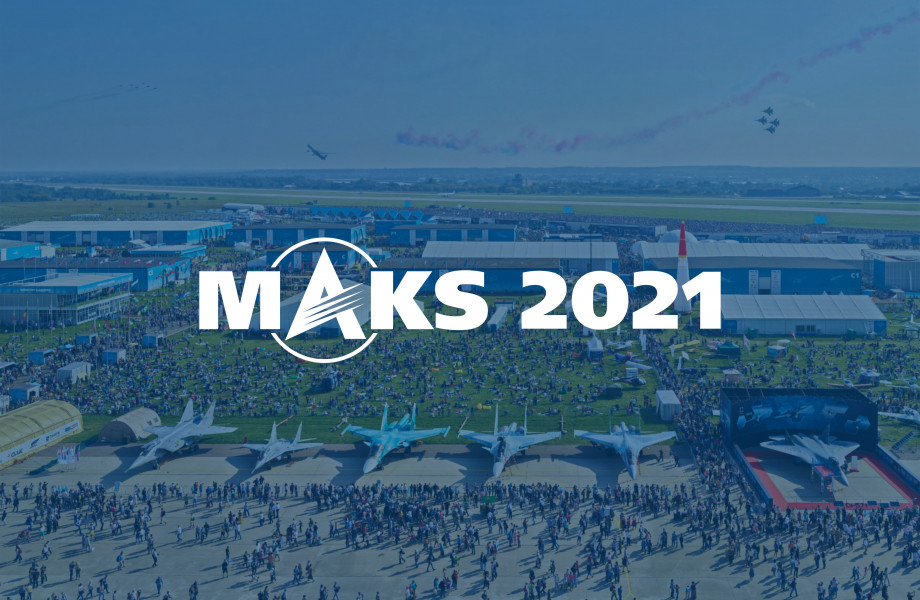 The international event, now in its 15th edition, is known as one of the leading world air shows due to the high level of organization and representation.

Russia is gearing up to introduce a new fighter jet, which will be capable of competing with rival systems such as the US’s newest fifth-generation F-35 aircraft.

“Russia is one of the few countries in the world with full-cycle capacities for producing advanced aircraft systems, as well as a recognized trendsetter in the creation of combat aircraft,” a Rostec representative said.

“The new product developed by UAC specialists should arouse genuine interest not only in our country but also in other regions of the world, including our competitors abroad.”

MAKS Air Show is an international event known as one of the top world air shows due to the high level of organization and representation. The world’s first-ever hybrid aero and defense show features physical and virtual platforms where Russia’s newest domestically made systems, such as aircraft, air defense complexes, armor, and munitions, are displayed.

In its 15th edition, the six-day event will bring together over 120 delegations from 65 countries - all hoping to lure customers and clinch new deals.

As part of the intrigue ahead of the Russian fighter’s premiere on July 20, the UAC website has launched the countdown clock next to an image of a black knight chess piece. It invites web users to “turn the chessboard” and watch a 34-second trailer.

“Teasers in English and regions that pilots represent in the video published by Rostec indicate that the domestic light fighter joins the battle with the American F-35 in foreign markets,” TASS quoted Panteleyev as saying on Tuesday.

“I am certain that the fighter’s demonstration at the MAKS-2021 will drop a bombshell.”