Russia Plans To Introduce e-Visa By 2021 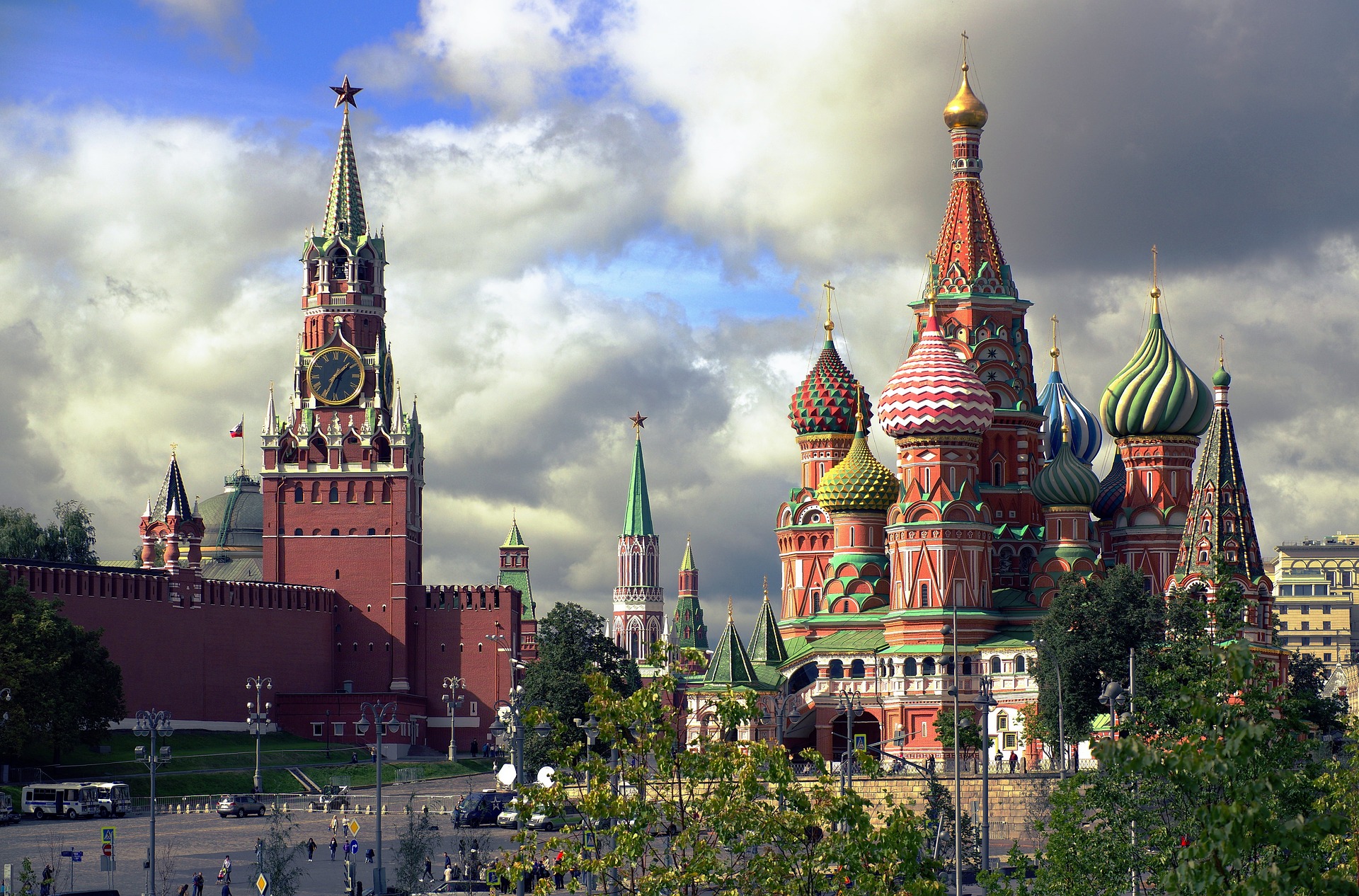 According to the Moscow-based Kommersant newspaper, President Vladimir Putin instructed the government to introduce the e-services initiative by January 1, 2021.

Travelers wanting to visit Russia could soon benefit from a single-entry, electronic visa initiative which officials in Moscow are considering in order to boost tourism. Recipients would be allowed to stay in what is the Caspian region’s largest and wealthiest country for a maximum of 16 days.

According to the Moscow-based Kommersant newspaper, President Vladimir Putin instructed the government to introduce the e-services initiative by January 1, 2021.

“Approve the plan of legal, technical and organizational measures for the introduction of this visa and ensure its implementation,” Putin said, according to the report.

Citizens of 18 countries – such as India, Qatar, China, North Korea, the United Arab Emirates and Japan – are already eligible for e-visas to Russia’s Far East. The e-visas, which are issued after an applicant completes online forms, allow visitors to stay for a maximum of eight days. Beginning July 1, the Russian government plans to start issuing a single-entry e-visas for those visiting Kaliningrad, the Russian exclave located along the Baltic coastline in northeastern Europe and bordered by Poland and Lithuania.

The deputy head of the Ministry of Digital Development, Communications and Mass Communications, Oleg Pak, who is a member of the working group on the development of the new e-visa program, said that Russia’s experience in hosting the 2018 FIFA World Cup is being used to implement a more permanent e-visa program.

“For the time remaining until 2021, work will be done on testing and technical development of visa issuance and control,” Pak told Kommersant on Monday. “We will prepare and verify everything.”

Last year the Russian government relaxed rules for attending the World Cup, which was held in cities across Russia and allowed foreign World Cup ticket holders to visit Russia visa-free even after the games ended last summer, extending the permits for travel throughout 2018. More than five million tourists are reported to have visited for the World Cup.

The proposed e-visas plan will allow for easier travel for citizens from European Union member states, Norway, Iceland and Switzerland, as well as China, South Korea, Japan and possibly New Zealand. Visas are expected to cost roughly $50, unlike the free e-visas issued for those visiting the Far East and Kaliningrad.

The tourism industry has been on an upward trend in Russia over the past few years, thanks to some major events – the 2018 World Cup being just one of them. Russia also hosted an arms expo last year dubbed “Army-2018.” The exhibition in Moscow was open to the public and drew more than one million visitors.