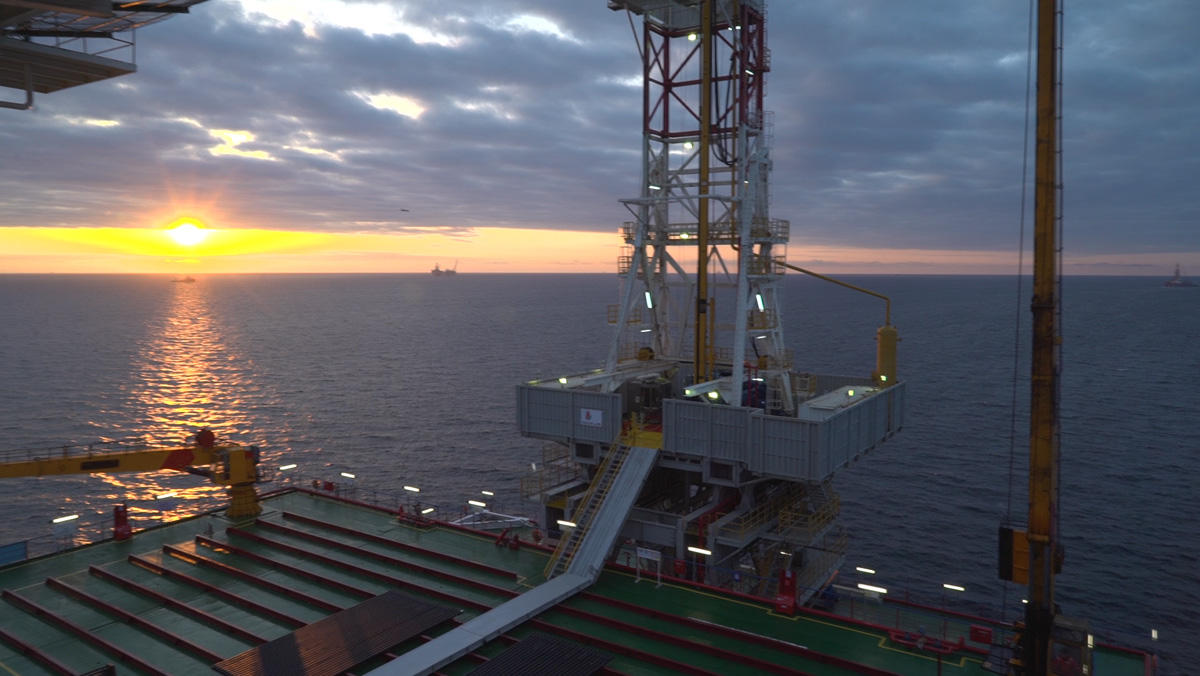 Lukoil is Russia’s second-largest oil producer and one of the world's largest oil and gas companies.

Russia’s energy giant Lukoil may get a permit for geological exploration of three locations in what is the world’s largest lake, namely the Caspian Sea, if the company wins an upcoming auction.

Dmitry Kobylkin, Russia’s minister for natural resources and ecology, offered to conduct an auction featuring three locations in the Caspian Sea, namely Tyuleniy-1, Tyuleniy-2 and Tyuleniy-3, in response to Lukoil’s request last month to grant the company access rights to the sites.

In his letter dated February 11, Kobylikin proposed the Russian government auction the requested sites with the condition that bidders must possess the ability to develop its own mining and transport infrastructure in the region. Such conditions would make Lukoil a clear favorite, considering it is already developing three deposits in the northern sector of the Caspian Sea, including the Vladimir Filanovsky oilfield – the largest of its kind in the Russian sector of the Caspian Sea – as well as the Yuri Korchagin and Grayfer fields, which are expected to start commercial oil and gas production in 2023. The company also uses its own floating oil storage unit for oil transshipment in the Caspian Sea.

Although Kobylkin voiced the ministry’s support for Lukoil’s intent to develop a raw material base in the northern Caspian, he said granting exclusive rights, “may be regarded by other state authorities and market participants as premature and insufficiently substantiated.” According to Kommersant newspaper, Kobylkin noted that the Convention on the Legal Status of the Caspian Sea, signed in 2018 and which divvies up the waters of Caspian to the five littoral states, has not yet been ratified by Iran. Russia, Azerbaijan, Kazakhstan and Turkmenistan have all signed the agreement and have ratified it.

Lukoil is Russia’s second-largest oil producer and one of the world's largest oil and gas companies. Although Lukoil is doing business with over 30 countries around the globe, developing domestic oil assets remain priority for the company. In 2018, Lukoil’s crude oil production in Russia was reported to be around 82 million tons.