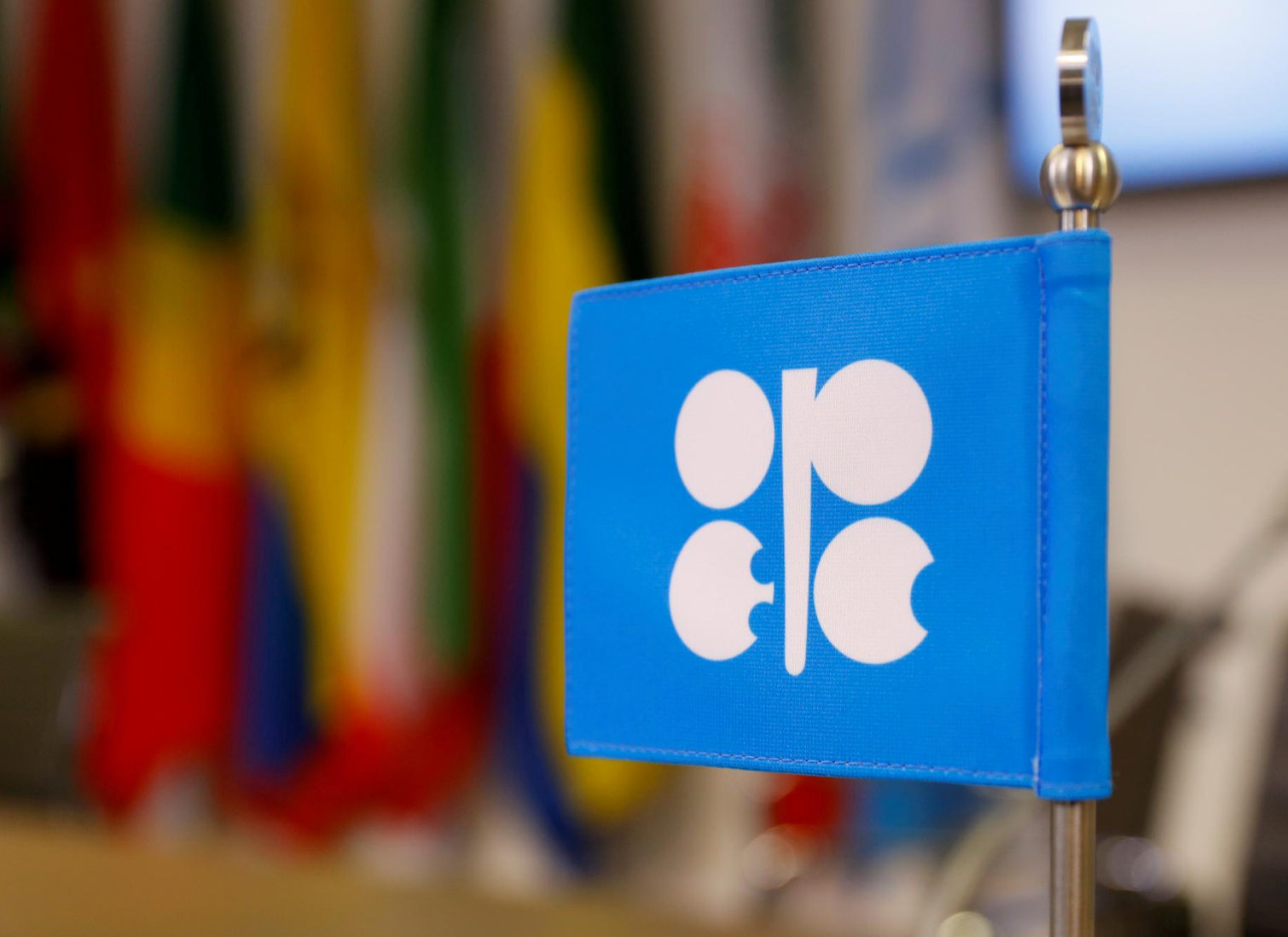 The group initially failed to agree on production levels for February during a meeting on Monday. Since late December, Russia had been pushing for a supply hike of about 500,000 barrels a day for February, and some experts believed this plan would prevail. / AFP

Tuesday's meeting between the Organization of the Petroleum Exporting Countries (OPEC) and non-OPEC oil-producing nations, led by Russia, concluded with a solution backed by the entire group of major oil producers.

Last year, the world’s energy superpowers agreed to remove 9.7 million barrels a day from the market through deliberate cuts made between May and June and later ease output cuts to 7.7 million bpd in an effort to stabilize a market that has been rocked by a price war and the coronavirus pandemic. Under the initial agreement, production cuts would be further eased to 5.8 million bpd in January 2021 and remain at this level until the end of April 2022. However, in early December, OPEC+ agreed to increase production by 500,000 barrels per day in January, easing production curbs from 7.7 million bpd down to 7.2 million bpd.

The group initially failed to agree on production levels for February during a meeting on Monday. Since late December, Russia had been pushing for a supply hike of about 500,000 barrels a day for February, and some experts believed this plan would prevail.

However, Saudi Arabia shattered those assumptions, pledging an additional unilateral cut of one million barrels a day in February and March, from January's levels, as part of the deal, while most of the rest of the group kept output steady in the face of new coronavirus lockdowns.

"We do that willingly and we do that with the purpose of supporting our economy, the economies of our colleagues," said Saudi Minister of Energy Prince Abdulaziz Bin Salman during a press conference, according to CNN. "We did not ask any country to come forward and do any cuts."

Dmitry Marinchenko, Director of natural resources and commodities at the Fitch group, says the OPEC+ decision will positively impact the oil market as it reduces the likelihood of its return to oversupply and would support oil prices.

"It is good that the OPEC+ countries were able to reach a consensus, but this decision suggests that the negotiations were clearly not easy and the participating countries had different views on how to act in the current environment," RIA Novosti quoted Marinchenko as saying on Wednesday, commenting on the OPEC+ agreement on oil outputs for February and March.

Meanwhile, oil prices rallied on Tuesday amid news of the agreement. Brent, the global oil benchmark, gained $2.51, or 4.9%, to settle at $53.60 per barrel, while US West Texas Intermediate (WTI) crude futures broke above $50 on Tuesday for the first time since February.