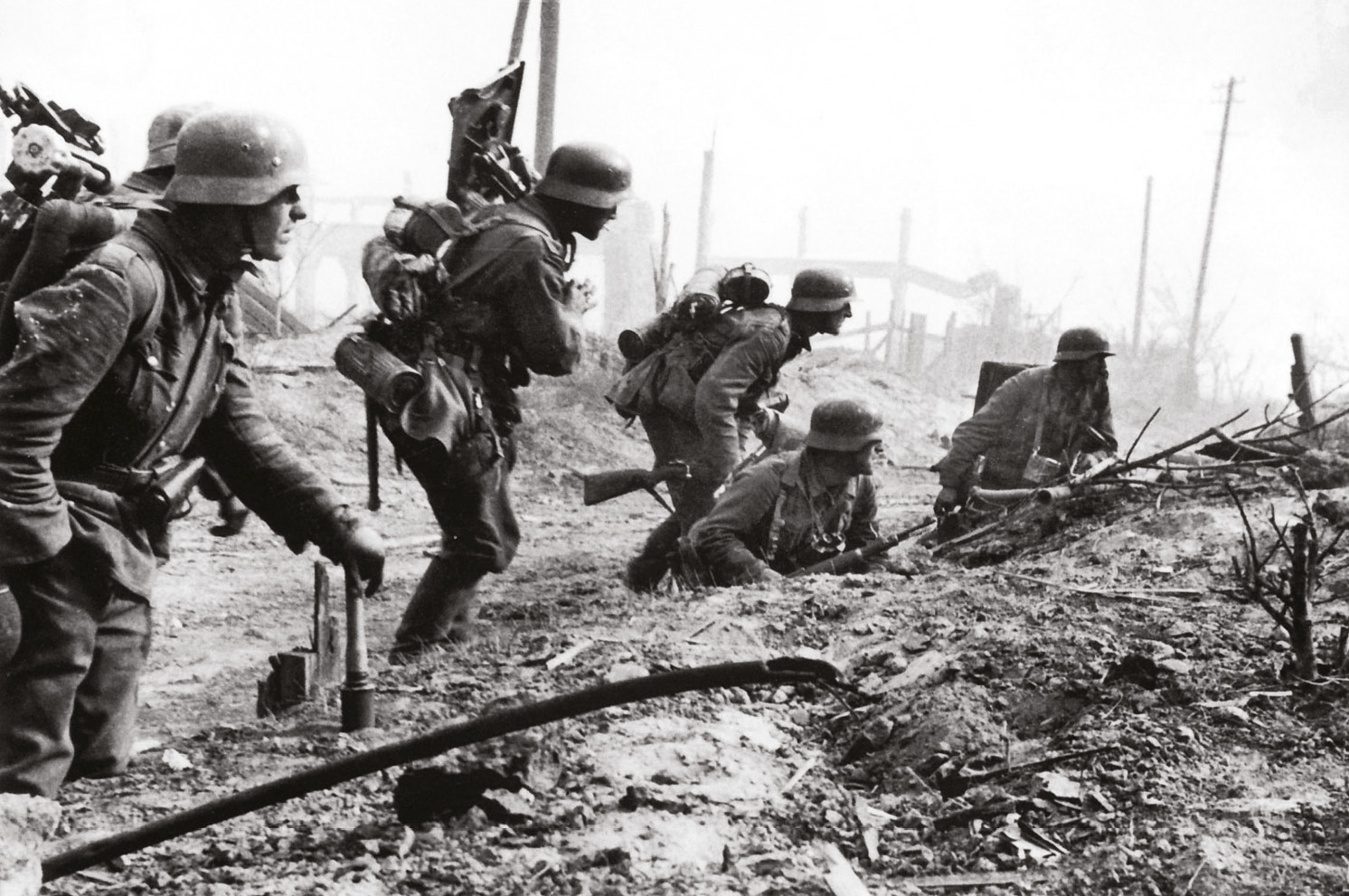 Traditionally, this day unites Russian compatriots, local residents and representatives of other countries in memorials to cherish the memory of those who sacrificed their lives in the great battle for the freedom and independence of their country.

Thousands of people are gathering in the Russian city of Volgograd, formerly known as Stalingrad, to commemorate the 79th anniversary of the end of one of the most crucial battles of World War II.

On February 2, Russia remembers a heroic victory of the Red Army in the battle of Stalingrad over invading Nazi forces, one of the bloodiest battles in human history. On this day in 1943, the Soviet army smashed the German forces in and around this strategically important city on the Volga river, which bore the name of the Soviet leader Josef Stalin, marking a radical turning point in the course of the Great Patriotic War and the entire WWII.

Traditionally, this day unites Russian compatriots, local residents and representatives of other countries in memorials to cherish the memory of those who sacrificed their lives in the great battle for the freedom and independence of their country. The main memorial in Volgograd is the Mamayev Kurgan complex, over which towers “The Motherland Calls,” an outstanding statue that symbolizes a mother calling on its sons and daughters to repulse the enemy and return to the attack. Despite the coronavirus pandemic and restrictions aimed at curbing the spread of the disease, thousands of people visited Mamayev Kurgan to lay flowers at the eternal Flame and to honor the memory of ancestors.

Although it was replaced on the map with Volgograd, Stalingrad's name is engraved in the history, hearts and memories of the nation.

Stalingrad, remembered as one of the longest and fiercest battles in history, was the setting of the historic battle, which began on July 17, 1942, when Germany and its allies fought the Soviet Union for control of the city of Stalingrad.

Stretching about 30 miles (50 km) along the banks of the Volga River, Stalingrad was one of the fastest-growing industrial centers of the Soviet Union. Capturing the city would cut Soviet transport links with the Caucasus, and Stalingrad would then serve to anchor the northern flank of the larger German drive into the oil fields of Azerbaijan, one of fifteen republics of the former Soviet Union. Azerbaijan was the main supplier of fuel and lubricants to the Soviet army as 90 percent of lubricating oils, 80 percent of gasoline, and 70 percent of oil came from Baku.

The initial German Wehrmacht’s advances went well, and the German Sixth Army was ordered to capture the city. With a firm understanding of Hitler’s plans, Stalin ordered the mobilization of every available soldier and civilian. Despite heavy casualties and the pounding, fewer than 20,000 troops in the city and less than 100 tanks were instructed to defend the city at all costs. By October, most of the city came under German control.

Meanwhile, Stalin’s generals began sending reinforcements into the city and surrounding areas. By late November 1942, the Soviet forces were able to form what in essence was a defensive ring around the city, trapping the nearly 300,000 troops of the German Sixth Army and Axis forces, and launch a massive assault on the Axis powers. Unable to break free, the Sixth Army endured until February 1943, when its exhausted remnants surrendered.

Successful Soviet defense of the city of Stalingrad stopped the German advance into the Soviet Union and marked the turning of the tide of war. The turning point in World War II claimed up to two million lives on both sides and left the city in ruins after fierce urban warfare, artillery shelling and air raids.

The battle of Stalingrad is part of the German invasion of the Soviet Union, which started on June 22, 1941. The battle took the country’s leadership and nearly 200 million inhabitants completely by surprise. A blitzkrieg, or “lightning war” against the USSR violated the Molotov-Ribbentrop treaty signed between Germany and the Soviet Union in 1939. The treaty was supposed to prevent the two countries from attacking each other.

Over the course of the Great Patriotic War, the Soviet Union paid the harshest price. The war claimed the lives of nearly 27 million people of the Soviet Union and the greatest number of casualties were Russian, with 21 million.