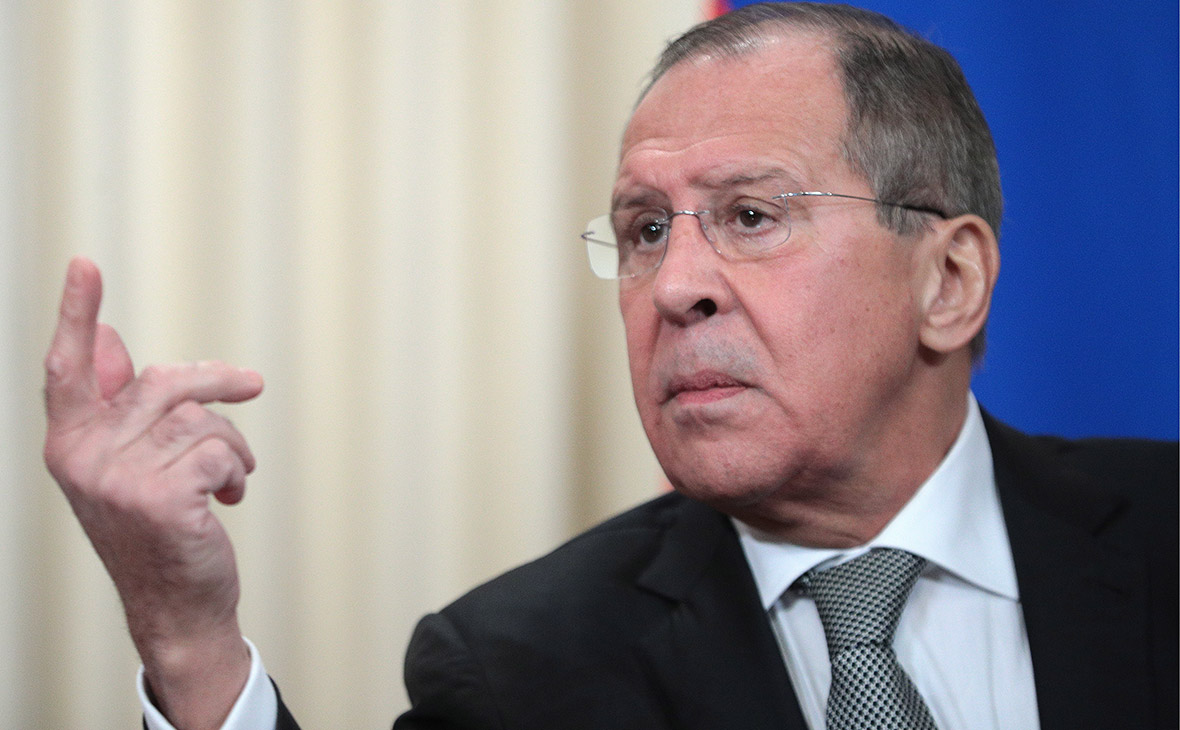 Speaking on the sidelines of a press conference alongside his Chinese counterpart on Monday, Russian Foreign Minister Sergei Lavrov said Iran had the right to partially suspend its commitments under the agreement, formally known as the Joint Comprehensive Plan of Action (JCPOA) and signed in 2015. / Sergei Bobylev / TASS

One year after U.S. President Donald Trump announced that he would pull the United States out from the Iran nuclear deal, Iran is following suit – and Russia, a signatory to the agreement, doesn’t seem to mind.

Speaking on the sidelines of a press conference alongside his Chinese counterpart on Monday, Russian Foreign Minister Sergei Lavrov said Iran had the right to partially suspend its commitments under the agreement, formally known as the Joint Comprehensive Plan of Action (JCPOA) and signed in 2015.

"Iran's announcement of a reduction in its obligations under the JCPOA applied to the commitments related to the ‘ceiling’ for enriched uranium reserves and for heavy water reserves, which may be at the territory of Iran at any given moment," RIA Novosti quoted Lavrov as saying on Monday.

The JCPOA was brokered under the Obama administration and the other permanent members of the United Nations Security Council plus Germany. It was meant to curb Iran’s nuclear program for a limited number of years, in exchange for cash and the lifting of nuclear-related sanctions. Under the deal, Iran agreed to eliminate its stockpile of medium-enriched uranium, cut its stockpile of low-enriched uranium by 98 percent, and reduce by about two-thirds the number of its gas centrifuges for 13 years.

In May 2018, Trump announced that he would be pulling the U.S. out from the deal, calling it, “a horrible one-sided deal that should have never, ever been made." Following Washington's withdrawal last summer, Iran announced last week that it would stop complying with certain elements of the JCPOA if the remaining signatories did not find a way to protect Iran from U.S. sanctions, which Trump piled back on last summer.

"We also noted that the Islamic Republic of Iran remains committed to the Joint Comprehensive Plan of Action, but expects the same from our European colleagues, who also have to implement their part of the agreements," Russia's top diplomat noted.

Before the meeting with U.S. Secretary of State Mike Pompeo, Lavrov expressed his hopes of having a "candid" conversation on the matter.

"This plan and this resolution, which is binding, guarantee that Iran will freely supply its oil to world markets. Therefore, the Russian Federation will make sure that other parties to the deal, first of all our European colleagues, will fulfill their part of the agreement. There's simply no other way," Lavrov said.

Iranian officials have warned that after 60 days from the announcement on May 8 that Iran would be reducing its commitments to the JCPOA, moves will be made to cease compliance with other parts of the JCPOA. The Russian foreign ministry has urged restraint, but blamed Washington for Iran's withdrawal. The ministry also expressed the willingness to convene a meeting of the Joint Commission on the Iran nuclear deal.

"The seriousness of current events calls for convening a meeting of the Joint Commission as the JPCOA stipulates," read a statement from the ministry last Thursday, after Iran started scaling back parts of its commitments under the deal.

"In the commission, the parties to the agreement, including Iran, might figure out how to normalize the situation, to join efforts in working out a roadmap in order to guarantee the preservation of the deal which is of particular importance in the context of regional and global security." 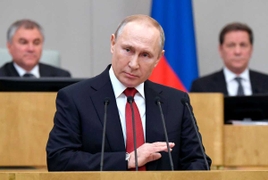 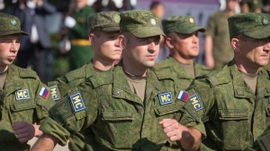 A contingent of Russian peacekeeping forces has been deployed to the Nagorno-Karabakh region to m... 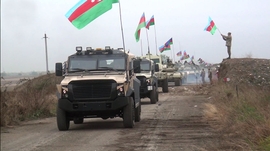 The district of Aghdam, one of seven territories occupied along with the Nagorno-Karabakh region,...